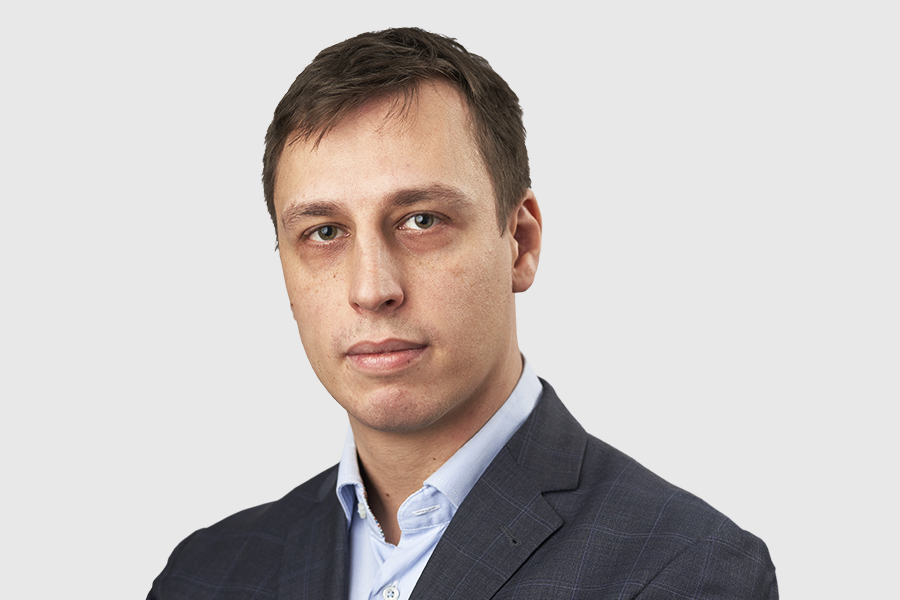 Driven by a search for game-changing brands that improve consumers’ lives. Interested in Blockchain, Tokenization-based Business Models that actually work, and Blockchain Product Development. Ivan has been a part of the Tech Industry for 17 years, either as an Engineer, Tech Executive or a company Founder. He contributed to building Devana Technologies - one of the most successful Serbian tech companies. Their SaaS ManageWP was acquired by GoDaddy, one of the biggest hosting companies in the world, and for two years Ivan was the Operating Director of GoDaddy Europe. He was voted one of the "30 under 30" most successful Serbian entrepreneurs in 2011. After that, he shifted his focus towards developing his company MVP Workshop, which specializes both in consultancy and R&D related to emerging Blockchain technologies. In 2018 MVP Workshop successfully executed the Celsius Network’s ICO, which raised $50 Million. As an Advisory Board Member at Celsius Network, Ivan has been working with his team on a Blockchain-powered lending and borrowing platform. Currently, MVP Workshop works on several Blockchain projects focused around FinTech, Supply Chain, Asset Management and Healthcare. As the CEO of MVP Workshop, Ivan has been named 2018 EY Innovative Entrepreneur of the Year, along with his colleague Malisa Pusonja. He is a Co-founder and the President of Serbian Blockchain Initiative (SBI) – the industry network for businesses implementing Blockchain solutions, with many national and international professionals contributing to the same cause. Ivan is a Partner and Board Member at Serbian Venture Network, which organizes Belgrade Venture Forum - one of the largest VC investment events in the region. Ivan is also a startup mentor at the Founder Institute, StartIT Startup Academy, ICT Hub, and EKOF Startup Centar. He co-founded Zivojin Misic – the NGO which reinvests 10% of Devana Technologies’ profits back to the local community to support education and entrepreneurship among youth.