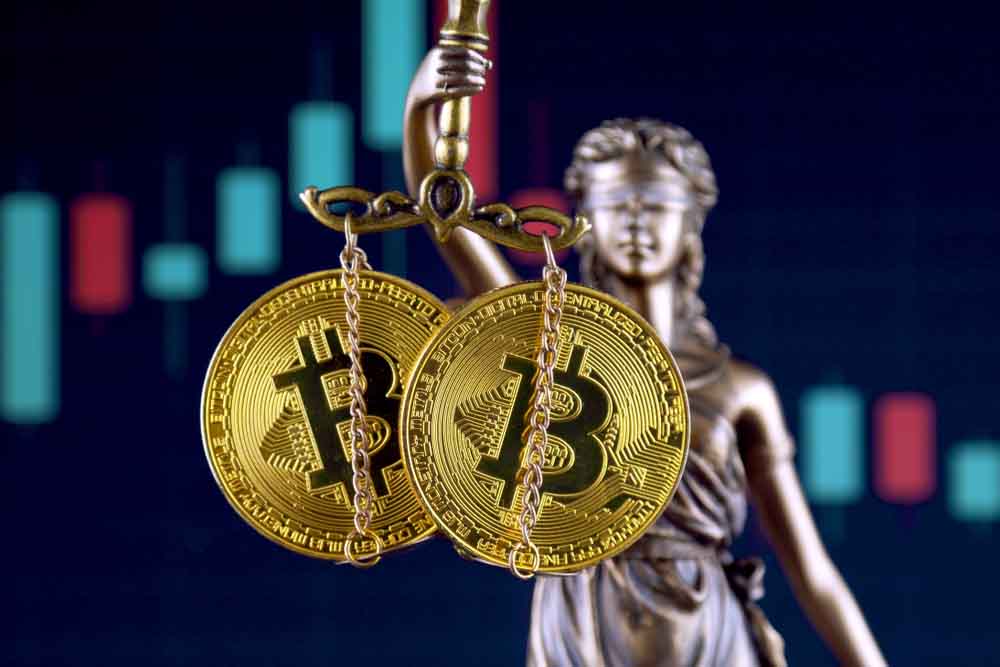 How Cryptocurrency Regulation Can Affect The Price

Mere talks regarding cryptocurrency regulations at this year’s G20 summit led many traders to become concerned over whether or not the talks would lead to massive price drops. Cryptocurrencies are already exceptionally volatile and we’ve already seen the impact of what leading political and financial figures can have on the price. For example, when a key figure from the Bank of England and FSB stated that crypto assets do not “pose risks” to the world’s economy, Bitcoin was driven up by $1000. However, the future of cryptocurrencies and their role in wider society is still under much debate, and with G20 not finalising any rules or regulations thus far, traders and investors will be looking closely at what governments are discussing over the course of the next 12 months. Any positive signs could see Bitcoin and other cryptocurrencies spike, whereas negative conversations regarding strict regulations or even an entire ban on cryptocurrencies could result in a major drop in price.

While the whole concept of cryptocurrencies is to remain entirely decentralised and out of the control of a single entity, some investors and experts believe that some form of regulation could actually help to stabilise the market. Regulation requires an oversight, and if countries follow in Japan’s footsteps, who have put in place a number of self-regulatory bodies not related to the government whatsoever, more people could begin to trust cryptocurrencies further. If more people are trusting cryptocurrencies, then it is highly likely that more people are going to invest in the digital assets. If this occurs, we could see the price begin to be driven upwards sparking yet another bubble – which hopefully will not burst this time.

The Future For Cryptocurrencies

Despite the increased attention given to cryptocurrencies from regulatory bodies around the world, the future still remains hazy as to how and when cryptocurrencies will become regulated. The market grew significantly in a wholly unregulated market as a result of their design, but with an increasing number of hacks and security breaches, regulations may need to be put into place in order to stabilise the volatile market. The industry remains in its infancy, and even despite some of the main currencies’ almost dangerous prices wings, the cryptocurrencies have managed to correct themselves.

As ICOs remain a key concern for many regulators, we could see the focus remain on those instead of cryptocurrencies as a whole for the time being. 2018 will be an important measurement into how regulations are likely to impact the price and the market as a whole, with Japan having already implemented a number of regulations, and with Europe, South Africa and South Korea not being far behind.