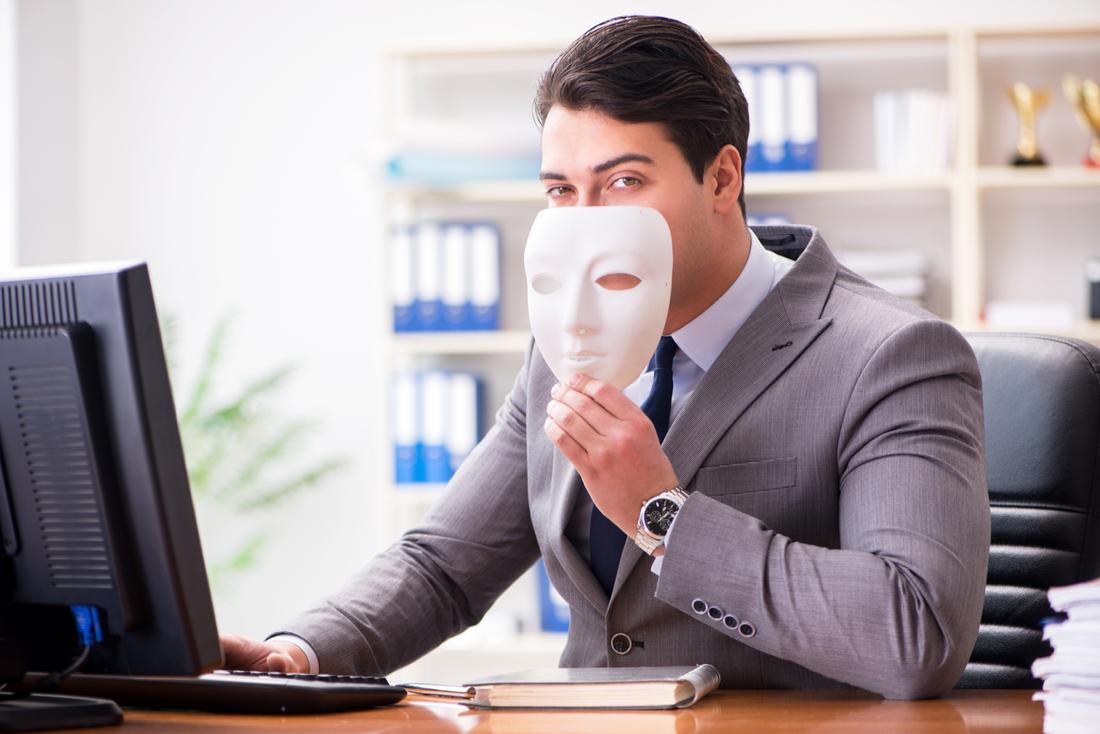 We’ve recently received a report of an enterprising fraudster who took advantage of his trustworthy position at major firm KPMG to trick a victim into believing he was a legitimate financial advisor who could double her money with a crypto investment scam.

We’ve recently received a report of an enterprising fraudster who took advantage of his trustworthy position at major firm KPMG to trick a victim into believing he was a legitimate financial advisor who could double her money with a crypto investment scam.

The details of the scam 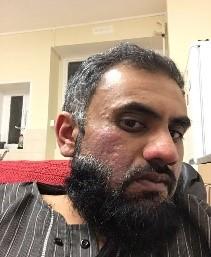 Kamran Ahmed Jamal (pictured above) met the victim, a UK celebrity (we’ll call her “Jane” to protect her identity), via Tinder and while they did not enter a romantic relationship, he did convince her to take him on as a financial advisor. He encouraged her to set up a Kraken account and give him access to it, so that she could invest in cryptocurrency. The idea was to buy bitcoin when it was sitting at around $5k, wait for it to hit $10k (or maybe $20k) again, and cash out, thus doubling Jane’s money.

As is often the case with such scams, Kamran also encouraged Jane to continue to invest more and more money.

One day, Jane received two emails from Kraken alerting her to requests to change her email address and add a new withdrawal address. When Jane asked Kamran about these emails, he had her forward them to him, and he convinced her they were phishing spam and should be ignored.

They were, of course, Kamran setting things up so that he could remove all £19,000 worth of funds from the account. He then proceeded to block Jane’s number and disappear with the money.

Jane filed a fraud report and also followed up with Kamran’s employer, KPMG. Kamran had been using his work email to conduct some of his fraudulent business, a clear violation of company policy. He left or was let go from his job (for unspecified unrelated reasons) and left the country, apparently to Dubai.

While waiting for the police to investigate the crime, Jane continued her own investigations and discovered that Kamran was falsely claiming to be an ICAEW Chartered Accountant.

Jane was also able to leverage her position as a celebrity to reach a wide social audience and connect with more of Kamran’s victims. At the time of this article, 11 alleged victims have come forward, although none of the others experienced this specific style of cryptocurrency fraud. Instead, they were giving him money directly by sharing their bank details so he could pay himself via direct debits. So far, all of the victims who have come forward have been women and most appear to have been in a romantic relationship with him.

This all started back in June of 2018. Since then, Jane has been shuffled back and forth between ActionFraud, NFIB, and the police, despite the involvement of MPs amd Kraken’s stated willingness to only share the details of the transfer with law enforcement. With over 40,000 cases of fraud reported per month in the UK, it takes months for any report to be viewed, and if the initial report is not considered robust enough to start an investigation, victims may be left with no satisfaction.

Kamran was finally arrested on November 26th, 2019 at Gatwick airport when he attempted to return to London, after allegedly making threats on Jane’s life as she tried to contact other victims and get the police to take action. However, at this time, despite Jane’s attempts to go through all of the proper legal channels, her £19,000 has not been returned. We will update this article if we get additional information. 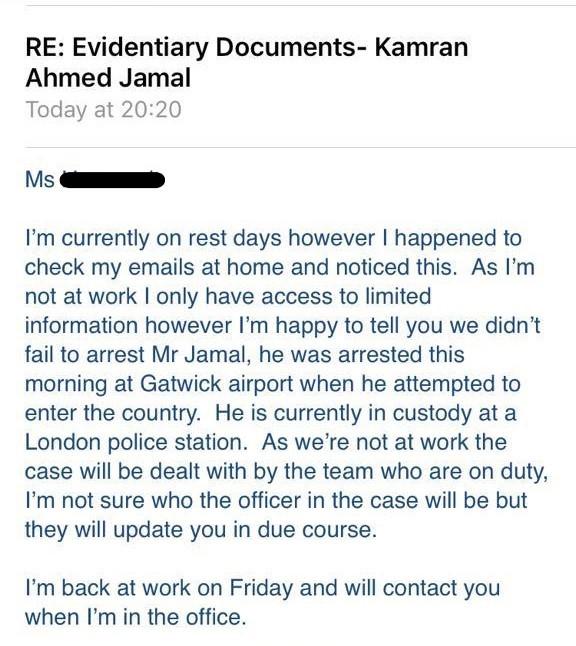 In the meantime, if you have been a victim of Kamran, or a similar scam, we urge you to come forward. One way that ActionFraud and NFIB determine whether a report is worth forwarding along to law enforcement is whether they are receiving multiple reports that indicate a repeat offender or fraud ring. We understand that it can be embarrassing to admit that you have been scammed, but your report can help lead to an investigation, arrest, or prosecution. If you are not ready or able to go to law enforcement, you can also email us with your story.