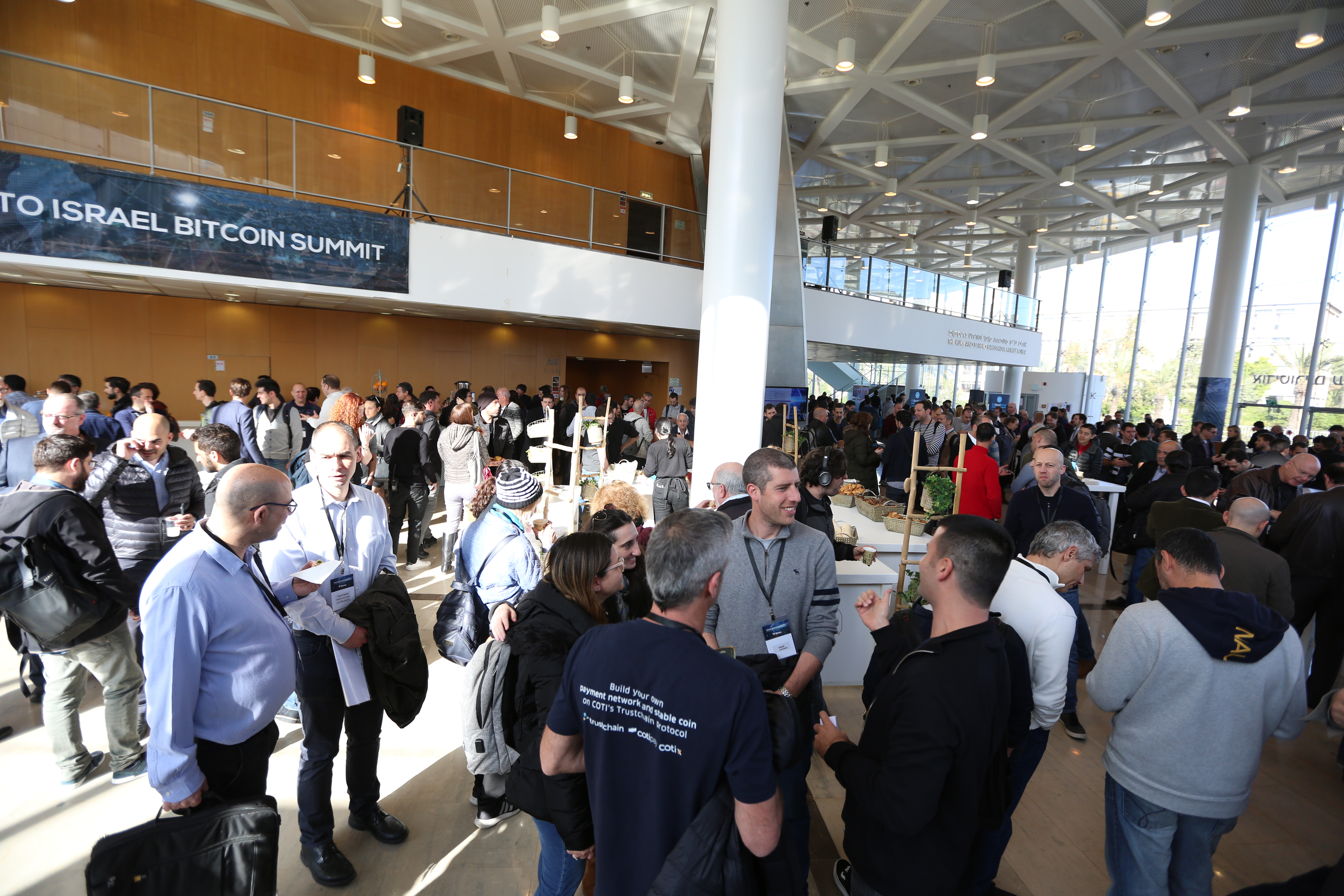 Offering their thoughts on the direction for cryptocurrencies in the future, experts such as Nick Szabo and David Chaum enlightened audiences with their views towards the technology’s solutions, but also on its shortcomings.

The 2019 Israel Bitcoin Summit by Bittax, has come to a close after hosting high-profile guests plus more than a thousand other blockchain enthusiasts from around the globe. Held at Tel Aviv University, the blockchain summit marked the biggest industry event in Israel to-date, and attendees took note as the technology’s core advocates and its traditional regulatory counterparts spoke on the importance of finding common ground.

Offering their thoughts on the direction for cryptocurrencies in the future, experts such as Nick Szabo and David Chaum enlightened audiences with their views towards the technology’s solutions, but also on its shortcomings.

The latter was represented by influential names including Avi Simhon—a speaker at the event who also serves as the head of Israel’s National Council and top economic aide to the Prime Minister. Simhon’s message was stark and largely encompassed in just a few words. “Crypto is crap”, said Simhon, referencing negative trends in the industry like the inordinate energy usage of Bitcoin. For its intrinsic inefficiency, he opined, the grandfather cryptocurrency would soon go extinct.

These comments were tempered by keynote speakers from the core group of cryptocurrency supporters such as David Chaum, who countered regulator calls for restraint with innovations. Chaum also highlighted the central role that Israel would play in the future of cryptocurrency. “Israel is a key market in blockchain's growth and development, and I'm excited to see the many intriguing use cases for blockchain which will emerge from Israel in the future”, he remarked.

Expectations for cryptocurrency’s upwards trajectory were palpable during the summit and fostered by other big names like Nick Szabo. Szabo is one of the most highly regarded individuals in the cryptocurrency arena and in keeping with the event’s theme, praised the potential of cryptocurrency by demonstrating how it can be used to complement existing financial systems.

“There’s going to be some situations where a central bank can’t trust a foreign central bank or government with their bonds for example,” he said. Trust in cryptocurrency is increasing, which may be a reason why these instruments are viewed as safe-haven assets in countries which have exhibited poor track records in terms of successfully administering their own fiat-based financial systems.

Gidi Bar-Zakay, the CEO of leading cryptotax platform Bittax,  sees the present day as a pivotal moment for cryptocurrency, indicating that the best way to evolve is to work side-by-side with regulatory officials and improve collaboration to motivate innovation in a compliant, synchronized manner.

“The cryptocurrency market is at a critical turning point. Today, the regulators of each country are figuring out how the crypto and blockchain systems can coexist and interact with their own currencies and exchanges,” said Bar-Zakay. “As a former leading figure in ‘the system,’ I believe that only by bringing ‘the founding fathers’ of blockchain to the table together with the regulators, can we bridge the gap in a way that puts all stakeholders in a position to enjoy success.” By organizing the largest such Israeli blockchain conference thus far, Bar-Zakay’s actions echo his perspective on the industry and its forthcoming potential, not only in terms of technological progress but also on a more local level for innovators and entrepreneurs.