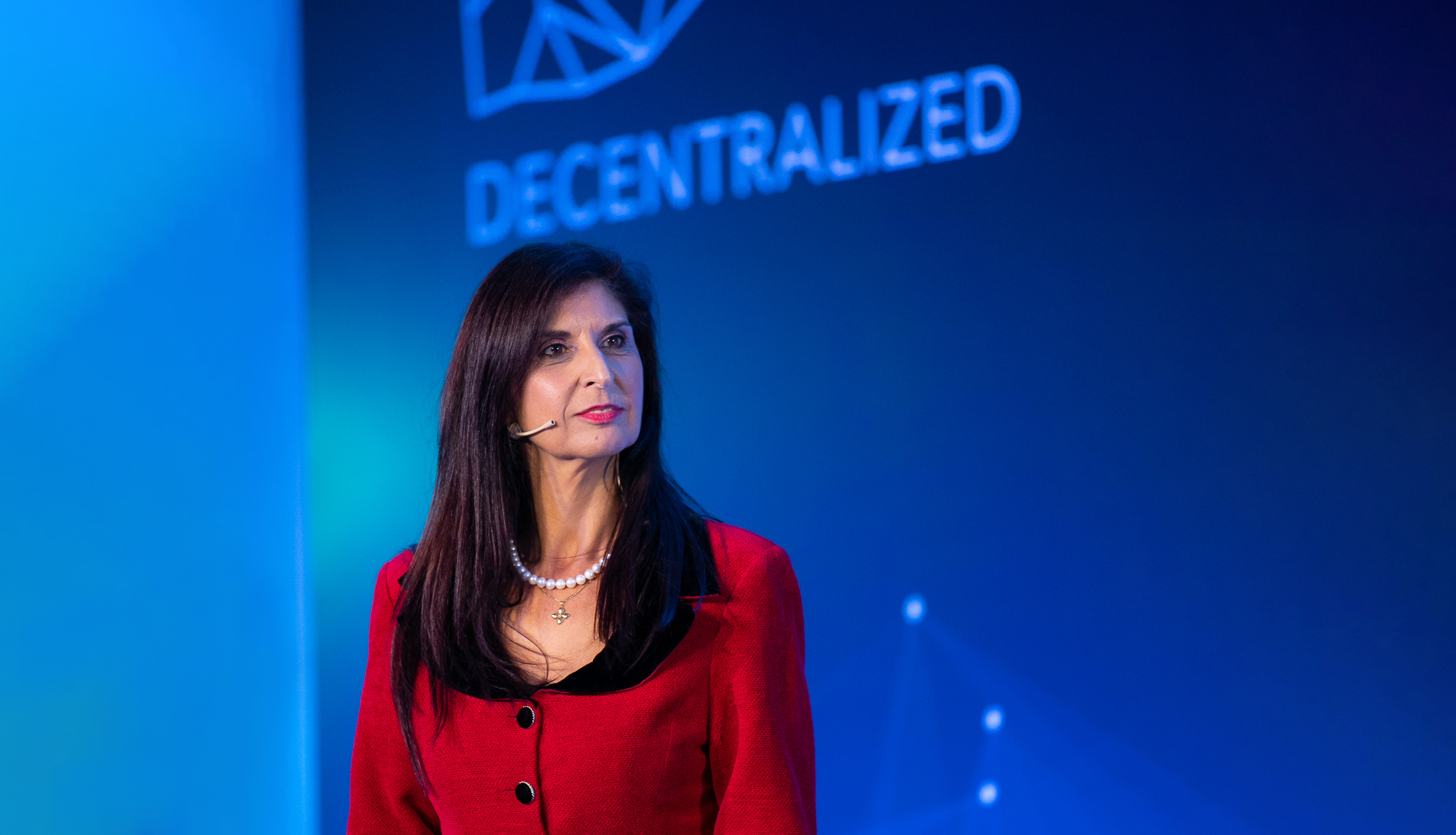 “It is a tremendous honour for me to be nominated in the top 100 women in Fintech and Blockchain tech for 2019, a list which showcases female empowerment in what is gradually becoming a more vibrant global Fintech community”, remarked Prof. Louca.

Professor Soulla Louca, a Director of the Institute For the Future (IFF) at the University of Nicosia (UNIC), joins a select list of 100 women across different geographies and varying roles in the Fintech ecosystem. Compiled by LATTICE80, a Global Fintech Hub headquartered in London, in collaboration with the lifestyle-driven financial platform Miss Kaya, the list represents “the 100 Women in Fintech you need to know and follow around the world”. 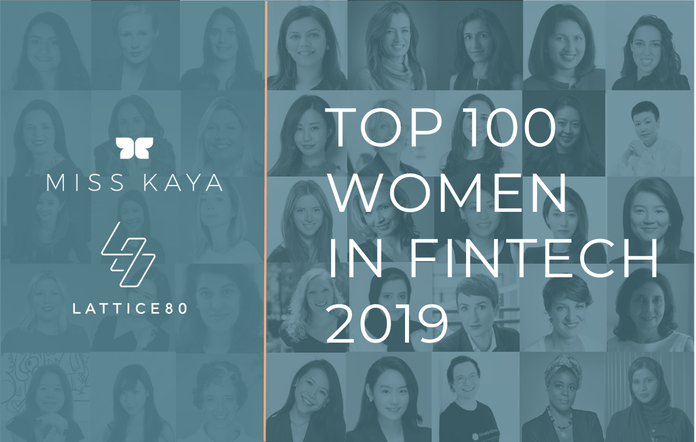 “It is a tremendous honour for me to be nominated in the top 100 women in Fintech and Blockchain tech for 2019, a list which showcases female empowerment in what is gradually becoming a more vibrant global Fintech community”, remarked Prof. Louca. “The nomination is a reflection of the pioneering work I’ve proudly been involved in, as part of one of the largest and most prolific teams in academia working on blockchain and cryptocurrency research, development and teaching. We [UNIC] were among the first to recognise and act upon the premise that blockchain technology was going to be a game changer”, she continued.

Indeed, UNIC has been at the forefront of teaching and research in the fields of cryptocurrency and blockchain since 2013, through a range of activities aimed at helping academia, business and government develop a holistic view of their technical, business, legal and societal implications. These include developing a dynamic Massive Online Open Course (MOOC) on cryptocurrencies, which has been followed by over 30,000 students from 85 countries to date; offering the first of its kind academic programme in the field (MSc in Digital Currency); and publishing academic certificates and diplomas on the blockchain. In parallel, UNIC organises DECENTRALIZED, an annual international blockchain conference (www.decentralized.com), featuring more than 100 speakers and hosting over 1,000 attendees (business executives, academics, researchers and students). UNIC also recently joined Ripple’s University Blockchain Research Initiative alongside other leading universities in the field (MIT, Stanford, Princeton, UCL), to further an ambitious interdisciplinary research and innovation agenda.

“Our dedicated work led to the title of “Biggest Contributor to the Rise of Blockchain for 2018” at last year’s inaugural Blockchain Awards in Amsterdam, which I was delighted to receive on our behalf”, noted Prof. Louca. “This year’s personal nomination marks a continuation of that in my mind, in line with UNIC’s overall work and philosophy, while also adding another dimension to the island’s profile – that of an increasingly active Cyprus Blockchain community. I believe it is important for Cyprus more generally to be recognised in such exciting and influential fields for our times, in helping to shape the broader conversation. I am happy and proud for the part I am playing in that”, concluded Prof. Louca.