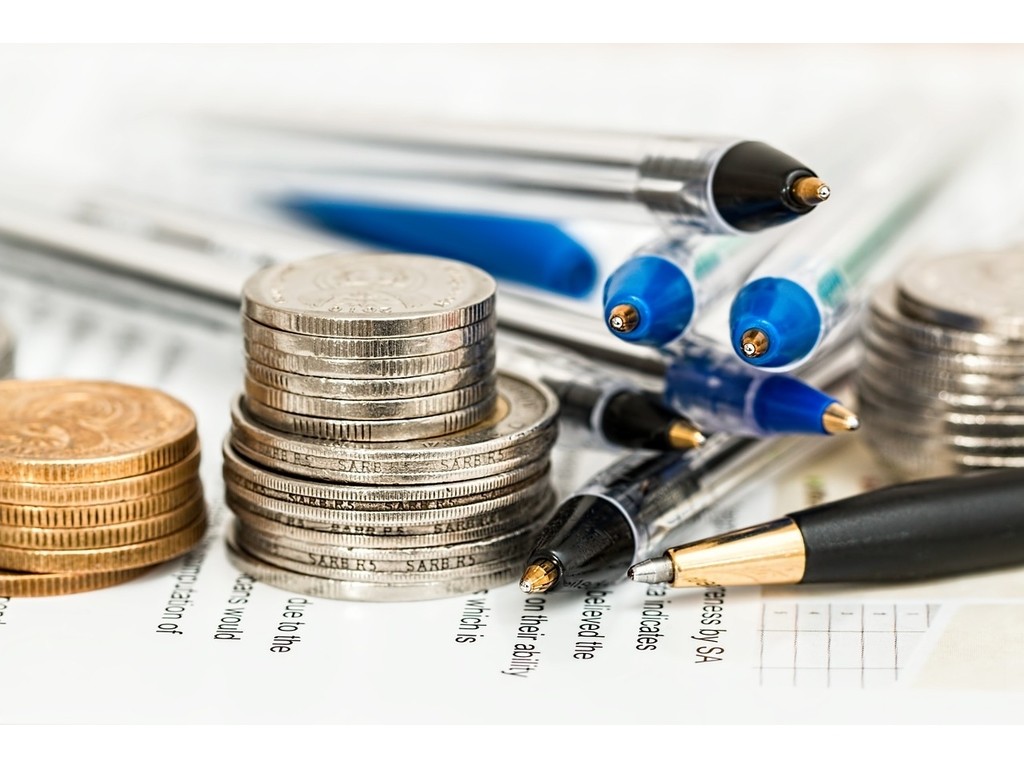 South Korea has announced taxation requirements for cryptocurrency exchanges but markets fail to react to the news.

South Korea is pressing ahead with efforts to stabilize its approach to cryptocurrency, announcing tax obligations for exchanges’ giant profits.

In a move which was met with relief from commentators, Seoul confirmed that domestic cryptocurrency exchanges would need to pay 24.2% tax from 2017’s profits by the end of March. This would comprise a 22% corporation tax plus a local income tax equal to 10% of that figure, local news outlet, Hani, reports.

“Although the tax base and the net profit do not match exactly, the highest tax rate based on the tax rate before tax reform is likely to apply,” the publication quotes a spokesperson from the government’s taxation department as saying.

Order from the chaos

South Korea remains under the spotlight for Bitcoin users both inside and outside the country, after previous announcements by various lawmakers served to severely unsettle public opinion and create short-term volatility for various cryptoassets.

Echoing contradictory statements about regulations seen in Russia over the past year, different high-ranking South Korean officials made public statements, which others then denied were true. An announcement from Justice Minister Park Sang-gi that cryptocurrency exchanges might face an outright ban in South Korea caused an instant scare earlier this month. Prior to this statement, a Government Office of Policy Coordination spokesman subsequently indicated this would not happen.

Despite legislation appearing to take on a more concrete direction, cryptocurrency markets were broadly down on Monday, as enthusiasm failed to take hold.

Away from Korea, India has reportedly sent tax demands to tens of thousands of assumed cryptocurrency investors after trading hit $3.5 billion in less than eighteen months, to date.

Despite the difficulty in identifying both users and their liability, tax works now appear determined to bring the growing industry under some form of control.

“We cannot turn a blind eye. It would have been disastrous to wait until the final verdict was out on [cryptocurrency’s] legality,” B.R. Balakrishnan, an income tax department director general of investigations in the state of Karnataka, told Reuters. “We found that investors were not reflecting it on their tax returns and in many cases, the investment was not accounted for.”

By the weekend, Cointelligence reported data that showed India now accounts for as much as 10% of global Bitcoin transactions.