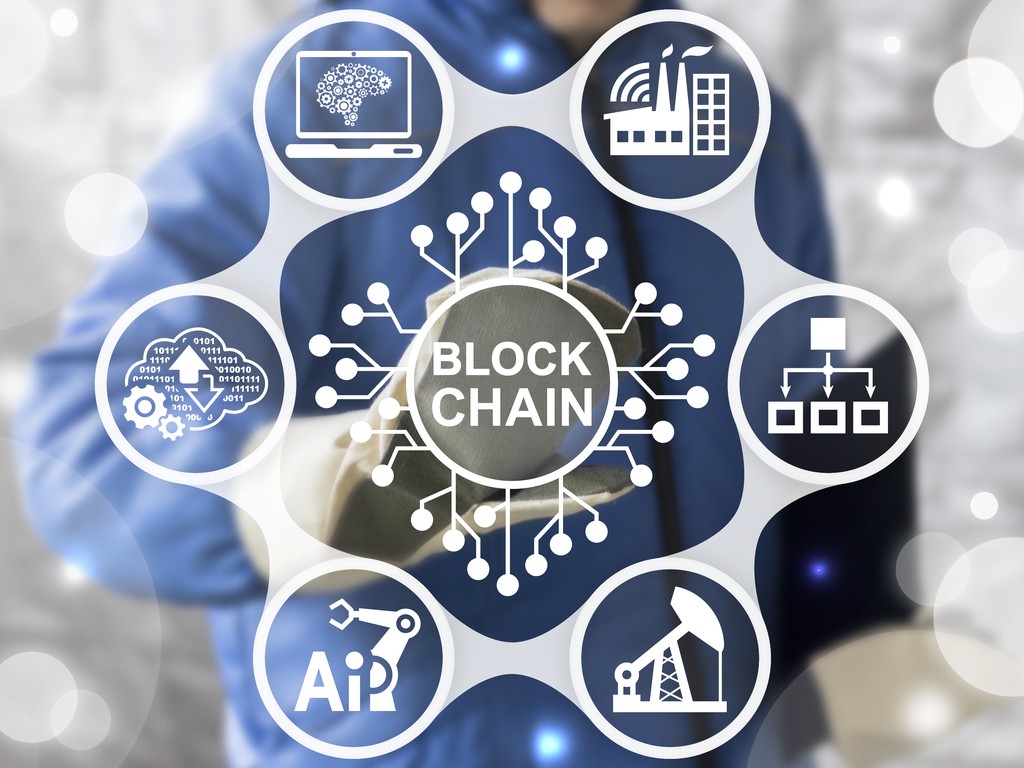 No Industry Goes Untouched: The Widespread Adoption of Blockchain

Blockchain isn’t just appealing to cypherpunks, coders, or techies anymore. It is starting to become relevant to all kinds of industries. Many companies are finding ways to incorporate blockchain, most tech giants have already launched an ICO, and digital currencies and tokens are popping up in the most unexpected spaces.

It’s hard to imagine that a few decades ago the internet did not exist. There was no World Wide Web, Google searches, emails, or instant messaging. Within a six year time frame of the internet being used for commercial purposes, Amazon, Craigslist and eBay were born, the first video went viral, and the first online dating site, Match.com, was launched. We all know what happens next- the internet became unstoppable and there is not a single industry that it hasn’t shaken.

Most disruptive technologies follow a similar pattern, but not all emerging technologies have the ability of sneaking into every industry and completely altering the way the world works. History is repeating itself, except this time with blockchain. The best part is that blockchain solves some of the biggest issues that the internet couldn’t solve. Decentralization, privacy, and trust are at the core of blockchain technology.

Blockchain isn’t just appealing to cypherpunks, coders, or techies anymore. It is starting to become relevant to all kinds of industries. Many companies are finding ways to incorporate blockchain, most tech giants have already launched an ICO, and digital currencies and tokens are popping up in the most unexpected spaces.

Blockchain has undoubtedly disrupted the financial sector with the popularity of Bitcoin, but it doesn’t stop there. Most industries that would benefit from decentralized secure data storage have begun to adopt this technology - from law enforcement and travel to health and wellness. Marketing, online marketplaces, and content creation are a few of the more popular uses of blockchain technology.

The appeal of blockchain for content creators is that they are able to operate on a user-centric platform, where support for the creator is measured by the users themselves, eliminating the need for third parties. YEAY is one company that is building upon the blockchain to allow content creators to profit freely without having to share their earnings with a middleman. The video commerce platform will be the first company to partner with WOM Token Ltd., to give people a new way to monetize their content. The WOM token will connect content creators on the YEAY platform with their favorite brands, and in turn lets brands source, track and reward fan advocacy using smart contracts. Thanks to blockchain technology, talented content creators are rewarded for their work in a transparent and efficient way.

The idea of having a network based entirely on peer-to-peer technologies where users can chat, share, contribute, and make transactions is obviously an extremely valuable tool for any digital business. Status is developing the first ever mobile Ethereum-based platform that acts as a messenger app, but that’s only one component alongside many other features. The app doesn’t rely on centralized servers, which allows for users to send payments and smart contracts without the fear of privacy breaches. It also provides access to a revolutionary world of DApps. With the app’s security audit nearly complete, it’s close to a Beta on mainnet. Status is taking off and has continued to help the overall industry launching a new initiative called Status Projects, to aid in the advancement of Web3.

Blockchain, being that it centers around currencies and tokens, is also revolutionizing brand loyalty programs and reward efforts. MobileBridge’s Momentum is the world’s first blockchain and crypto-token based marketing automation platform that allows brands to reward their customers with crypto-tokens. Instead of using points that provide little value and end up unused, Momentum offers loyalty tokens to reward consumers for their attention, business, brand advocacy, and data insights. Customers are also rewarded with crypto-tokens for supporting brands- for example, if you purchase a pair of shoes, make a review, or tell your friends about a product, you are rewarded. The unified platform will then allow you to exchange tokens received for one brand to the tokens of another brand on the platform. So, for example, the tokens received for making a review on your new pair of shoes could pay for an upgrade on your next flight. This is a win-win situation for everybody.

Blockchain and your health, career, and lifestyle!

Many companies in a variety of industries are using the blockchain to provide customers with decentralization and freedom of choice, in turn helping one of the fasting growing groups in our population, millennials and Gen Z-ers. Bitjob brings artificial intelligence, behavior economics, and blockchain technology together, helping the new generation of students find the perfect job. Bitjob originally started out as a peer-to-peer employment marketplace for students. By integrating blockchain into the employment marketplace it allows the hiring process to be much more transparent.

The possibilities for blockchain don’t end here - we are only just getting started! Another industry being turned upside down by blockchain is the health and wellness industry. Doctor Smart is a platform for digital healthcare and wellness services, who have developed an ecosystem that will enable its clients to take care of their healthcare wherever they are in the world, 24/7. Smart Queue technology specifically developed by Doctor Smart guarantees that patients do not have to wait longer than a minute for the appointment, and can be used by travellers, holiday makers and anyone who needs to see a doctor, fast.

Another (health) goal oriented company using blockchain is VeganNation. VeganNation is the first vegan-friendly decentralized community platform operating on the blockchain- with a full economy equipped with a traceable cryptocurrency, a vegan product marketplace, an online social platform, and a vegan-tech incubator. VeganNation uses smart contracts to ensure transparency and also offers a coin to serve community members in their cruelty-free transactions. At the end of the day people, no matter what the purpose, just want to know that what they do online is safe and secure, and blockchain is the tool to do this.

Clearly the use of blockchain has limitless potential and has the ability to disrupt all kinds of industries. We have seen it in health, politics, insurance, social media, and we will continue to see it pop up in the most unexpected spaces. Blockchain is really the technology that the internet strived to become- a digital community where you can share and store data and information. With all of the privacy issues that the internet created, it is a miracle that there is finally an immutable and unhackable database that not even the best hacker can mess with. Blockchain is already on its way to becoming mainstream, and as we warm up to it like we did with the internet, we won’t be able to imagine a time where it didn’t exist.