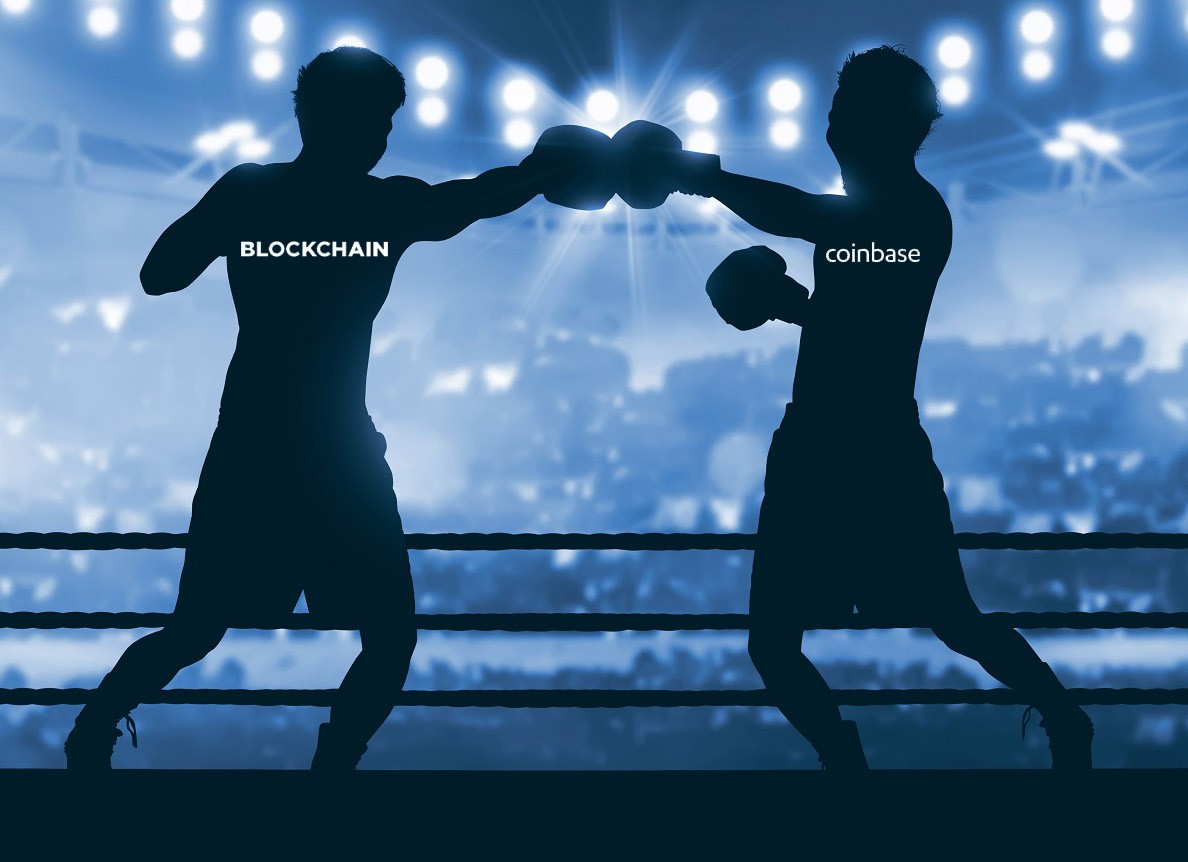 Blockchain.info has launched limited Bitcoin selling Thursday, with its CEO confirming buying and selling in various cryptocurrencies will appear "in a few weeks."

According to reports in mainstream media quoting CEO Peter Smith, Blockchain, which late last year added Bitcoin Cash (BCH) and Ether (ETH) to its wallet, will add a buying function as well as exchange options for some altcoins “in a few weeks.”

The wallet already allows internal exchange between BTC, BCH and ETH via an integration with instant conversion platform ShapeShift.

Bitcoin selling is now available in a limited capacity for UK customers as of press time Thursday, with a push into the US to come later.

“If we are prioritizing short-term gains, we would prioritize buy - that is what most people have done. But it's really time to make sure we nail that experience,” Smith told CNBC about the decision to offer Bitcoin sells first.

Blockchain’s move comes at a time when Coinbase continues to fall victim to its own success.

The largest US exchange and wallet provider together with its sister operation GDAX, technical outages and associated negative publicity have become standard since Bitcoin’s price rise began early last year.

Despite CEO Brian Armstrong promising investment in both technology and support, the problems persist, even drawing threats of legal action from well-known Bitcoin personalities who were also customers.

Update on @coinbase SEPA Withdrawal: Still nothing, no reply from support. On /r/coinbase you can find 100's of posts by people missing withdrawals from the 12th. Don't know what went wrong that day, but it looks really bad. I'm close to taking legal action @brian_armstrong.

Blockchain, with its five-year history could, therefore, stand to cement its position in the exchange market if Smith is able to avoid the same pitfalls.

In further brief comments on the future of cryptocurrency markets in 2018, he added that Bitcoin’s position in terms of market capitalization dominance could “go down,” explaining the choice to extend exchange functionality to altcoins in the short term.

“That could be because other digital coins get strong, or that there are a lot more that are interesting,” Smith concluded.

Blockchain has not remained free of criticism. Disgruntled users have pressured the wallet provider to implement much-anticipated SegWit technology, complaining that slow progress in doing so was resulting in unnecessarily slow transactions and high fees.

A blog post from November promised SegWit support by the end of Q1 this year, while Blockchain’s decision to prioritize BCH storage also met with anger.

Coinbase has indicated its SegWit implementation will occur as one of its three “engineering priorities” for 2018, while a user-generated petition demanding it upgrades as soon as possible has attracted over 12,000 signatories.