Home NewsBlockchain and Intellectual Property: Can Sony Achieve This Feat? 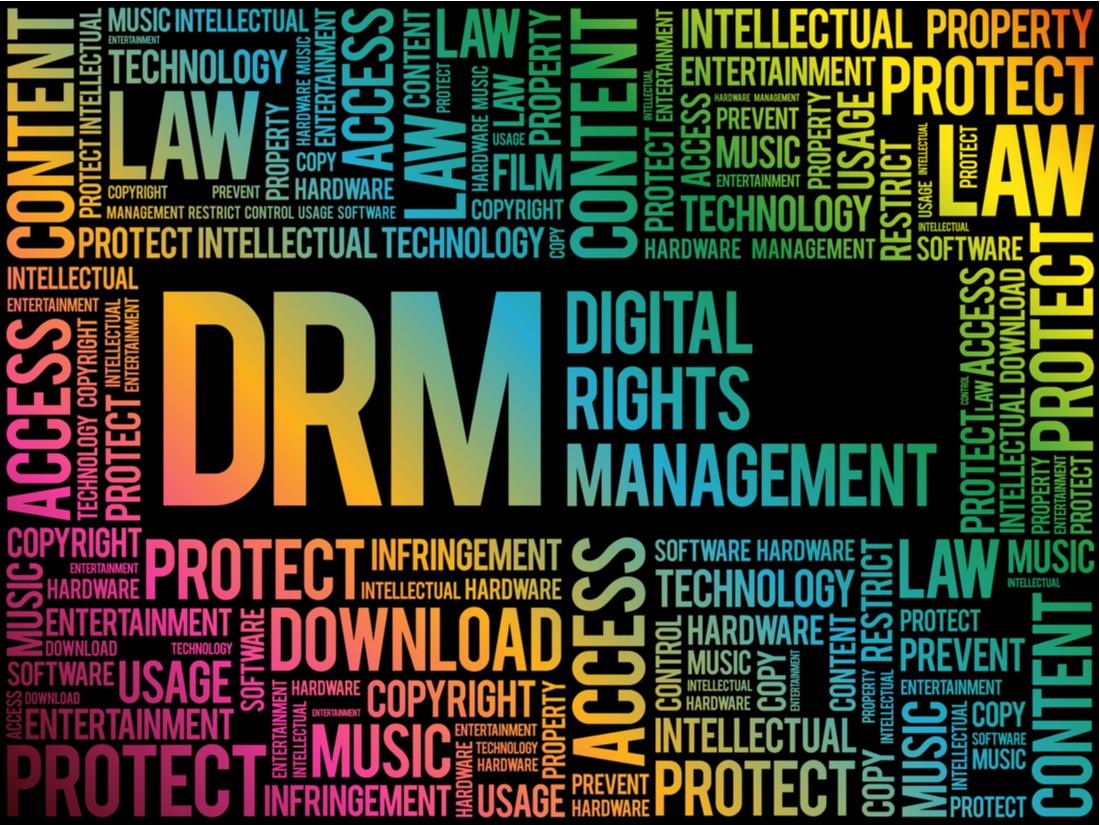 Blockchain and Intellectual Property: Can Sony Achieve This Feat?

To be able to tell whether or not Sony’s blockchain-based DRM system will work, those interested should take into account whether or not the two technologies are compatible by nature, as blockchain more often than not proves to be incompatible with the orthodox way that things are carried out in certain sectors.

Sony, the Tokyo-based technology company, announced about a year ago that they would be embarking on a new frontier, as they promoted their new blockchain-based DRM system. Not much detail has been given to the public since the announcement of the project; however, the past year has been more than enough for the proposition to be thoroughly analysed and critiqued by experts.

The new system will be built on the already existing Digital Rights Management (DRM) system that Sony uses to track the distribution of their copyrighted products. Sony has had scandals relating to their DRM systems in the past, such as the “BMG copy protection rootkit scandal”, where the “new” DRM system they used on CDs turned out to be installing malware onto users’ computers. However, Sony is keen on finally upgrading their DRM system successfully with the help of the sought-after blockchain technology.

To be able to tell whether or not Sony’s blockchain-based DRM system will work, those interested should take into account whether or not the two technologies are compatible by nature, as blockchain more often than not proves to be incompatible with the orthodox way that things are carried out in certain sectors.

Digital Rights Management system, otherwise known by the acronym DRM, is utilised to protect copyrighted works from being downloaded, copied and edited illegally. DRM functions by putting digital watermarks on certain content online, which prevents people from copying, downloading, or sending copyrighted property without the respective owner’s permission. Such permission usually comes in the form of payment; however, it can vary. Ideally, DRM should have been a tool effective enough to prevent digital theft. However, hackers have been able to work their way around it, which has alerted and threatened the creative integrity of individuals and companies globally.

“[T]his newly-developed system is specialized for managing rights-related information of written works, with features for demonstrating the date and time that electronic data was created, leveraging the properties of blockchains to record verifiable information in a ‘difficult to falsify’ way, and identifying previously recorded works, allowing participants to share and verify when a piece of electronic data was created and by whom” explains Sony Group. In short, the company aims to solve the issues surrounding DRM on proof of ownership and transaction through the use of blockchain, utilising its ability to create immutable blocks of information regarding data transaction and activity.

"How exactly does a blockchain-based system solve those problems?” one might rightfully ask. What it does differently is that it makes it easier to record any and all transactions and activity regarding that product. The owner of a digital product simply encrypts it onto the distributed ledger system and claims ownership, along with the necessary proof to back up their claim. The blockchain is designed to allow for collective and instant recording of the creation process of a product, which includes data such as its time and place of creation, its owner and contributors etc. Due to the nature of the distributed ledger technology, this is carried out in a difficult to falsify way, which could revolutionise the biggest problem that DRM systems worldwide have faced so far: identifying the rightful owner. The use of blockchain means that any and all activity regarding a certain trademarked product is saved onto the chain, providing indisputable proof of use, or in certain cases, misuse. How Sony’s DRM will specifically work is demonstrated in the scheme below. 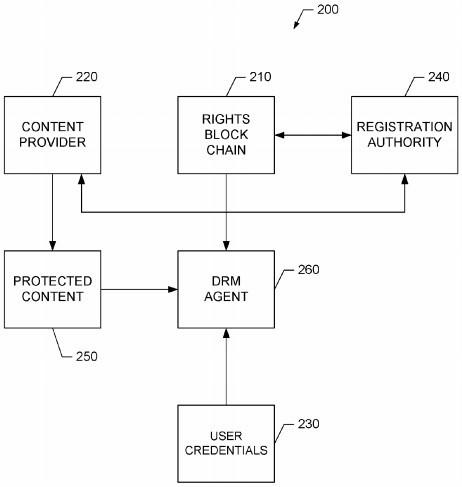 This sounds great (and almost utopian), but what about its criticism?

Although this innovation is hype-worthy and exciting, the news has received reactions that suggest otherwise. The term blockchain has been a popular keyword in marketing for the last few years, with certain companies incorporating blockchain technology and marketing their products accordingly, when in reality there is no need for the technology to be applied onto the specific service. The use of blockchain can oftentimes be costly and unnecessary, and critics of Sony’s new DRM system are arguing that incorporating blockchain into DRM will not make it any better, with some claiming that it’ll make it even worse.

The arguments put forward by these critics are twofold: proof of ownership and privacy. Even though one of the main reasons that the system is created in the first place is to make it easier to prove ownership of intellectual property, the system could very well fail to achieve this goal. Though it can be successful in tracing the use of the property, the process of encrypting the work and claiming ownership isn’t exactly fraud-proof. It is possible that the system might not find the “proof” that they submit alongside the property to be genuine; however, it will not be able to catch all fraudsters every single time. Not only might this not help the problem of property theft, but it might give even more power to those who wish to wrongfully claim the property if they figure out the correct way to back their false claim up. However, when looked at from a realistic perspective, it is almost impossible to create a perfectly fraud-proof system when it comes to a subject as delicate and personal as intellectual properties. What should be considered and prioritised throughout the development of this new project is whether or not the new system provides a better technique than the previous one, rather than whether or not it is perfect.

The second issue with the blockchain-based DRM system is that it promises to record any and all transactions related to the intellectual property on the blockchain. The project put forward by Sony suggests that all activities will be recorded with the aim of sharing and verifying information to assure the accuracy of such information, as “users of the blockchain DRM tool will be able to see --and verify-- who created a piece of work and when.” The identities and IP addresses of users who conduct activity on a certain work can be accessed by the company and the owner of the product. Though this is supposed to strengthen the security of the system, it also entails that all activity by users is recorded in a way that cannot be tampered with, due to the nature of the blockchain. This poses the question of data privacy and whether or not such users will be willing to have an immutable record of all of their activities regarding a particular copyrighted work. This is not a desirable situation, as it could potentially give birth to many more legal issues concerning this area of law.

The integration of blockchain into DRM is a tough feat to cover, and an equally important one. There is a lot that can be achieved through this project, though it comes with significant concerns, as mentioned above. Even though Sony has not built up the best reputation when it comes to risky innovations, it is worth giving the company a shot to see what can be achieved through blockchain technology. It is no secret that the problems that have arisen out of the current DRM systems used worldwide are not small, and should be tackled with. This journey that Sony is embarking on will be an experimental one, as it will show whether or not the integration of blockchain and IP can improve the bugs in the system overall, and improve practicality. For the time being, however, we must wait for new updates from Sony Group to see how this exciting project will unfold.