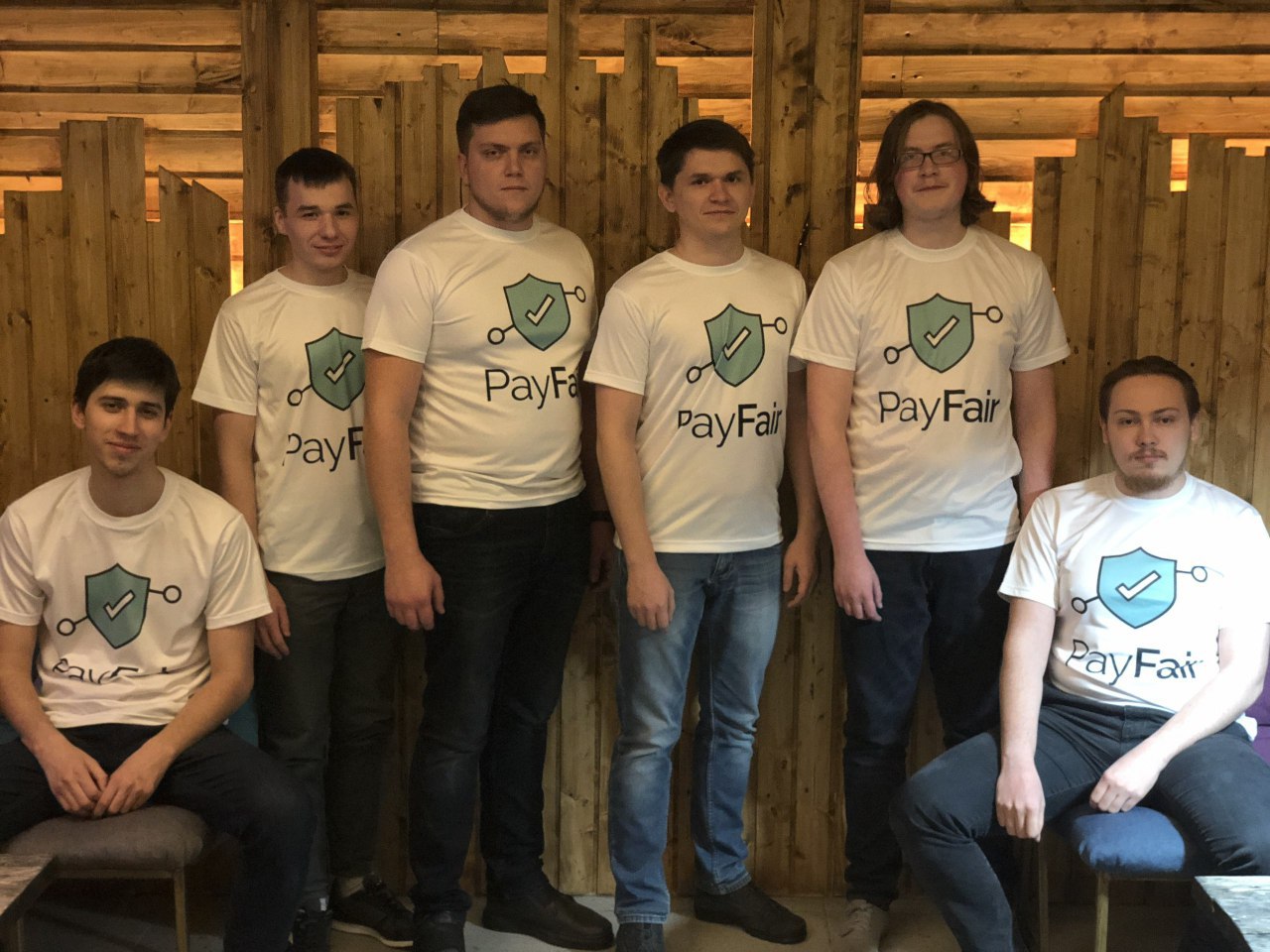 Salangin: PayFair's primary asset - after the platform itself - is the community. The feedback the community has given us has impacted how the platform operates and looks; their input will always be in our mind.

PayFair is a unique story in the ICO world. While some ICOs raise millions only to never deliver a project, PayFair successfully launched their platform with less than a quarter of a million dollars, USD. We reached out to their founder to get some insight into how they did it, and what role they see themselves playing in the crypto community.

1. Can you tell us a little bit more about you and your background?

My name is Denis Salangin, the founder of PayFair.io and an entrepreneur with a background in the mechanisms that drive decentralized systems within the blockchain. Myself and the team form the backbone of PayFair.io. 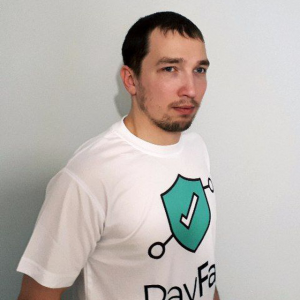 Over the years we had spent significant amounts of time trawling through forums, and we found a clear trend, a lack of confidence between buyers and sellers. This was the initial spark that caused us to create PayFair, a trust-less platform that eliminates the need for a third party and enables two individuals to trade cryptocurrency and goods and services all in one place. A true marketplace.

3. Why did you build PayFair?

To put it simply, we saw a problem and knew we had the solution! We were also in a lucky position where we had the means to create the solution which is usually the biggest hurdle.

4. Who are the core team members? What's their experience and role in Payfair?

Our core team members are focused on the technical side of the project. As PayFair is a package of products rather than just a platform, there is an enormous demand on development. We also work very closely with several members of our community who assist John and Dmitriy with the marketing and social media side of the business. 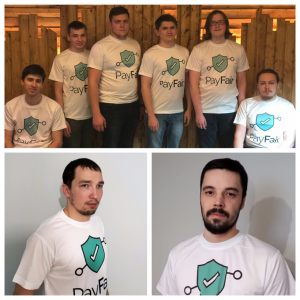 5. How much did you raise during your sale?

We collected $51,000 during our pre-ICO and $170,000 during the ICO. When we look at the market in general and see projects raise hundreds of millions, it's laughable. They have so much financial backing but spend years attempting to launch a project, then once it is launched there is no involvement with the community and updates are months apart. We at PayFair feel money is important, but the team and our reputation are worth far more.

6. Compared to other ICOs, you have a working product and main net live. How did you manage to deliver this?

Hard work, sleepless nights and a strong team. Development of a product needs dedication, without this you are destined to fail. These one hundred million ICOs may appear successful on paper but where is their product? The issue is their teams are usually a collection of people-influencers or marketing gurus. They all miss the one thing you need, solid developers, and lots of them! Sure you can hire a developer, but if they are not truly aligned to what the project is trying to become, they start working against each other and slow down development.

7. How do you define your community? Is it a strong community of supporters?

PayFair's primary asset - after the platform itself - is the community. The feedback the community has given us has impacted how the platform operates and looks; their input will always be in our mind. Additionally, there are several members of the community that have formed groups outside of the main chat that promotes development, marketing, and general support; it's these groups that make such a mammoth project easier to manage.

8. You are not listed on top exchanges although you have solid team and much-needed product, why so?

We get asked this a lot. The first point to mention is that PayFair is its own exchange. Really, there's no need to go outside of the platform itself. However, many new investors will naturally look to larger exchanges first. These larger exchanges can cost between $500,000 to $1,000,000 per listing pair. PayFair cannot entertain these costs at this time. We do however recommend exchanges such as Chaoex and IDEX as these are easy to use and our current primary exchanges.

9. What would you do differently if you go back 1 year?

Sell ETH at all time high! But really, who wouldn't!

I feel we could have focused more on primary exchanges before the market turned bull. It's this bull market over the Christmas period that caused larger exchanges to ten times their prices. Other than that, we are happy with the decisions we have made as a company and with the community.

10. What are your future plans?

Naturally, some things we need to keep to ourselves for now! However, some of the more public plans are improving the usability of the platform, including further work on scalability. Marketing focus once the market levels out, Open Source API and Telegram Bots for automated and easier trading. Lots to come!

11. Any other words to the crypto-community?

Cryptocurrency is in its infancy. If you have an idea and see there is a real need, go for it and never look back. You can't change the world with dreams, it requires hard work, and sleepless nights, if you can pull it off, you could change the world we live in.

12. Any advice to entrepreneurs that are working to launch an ICO?

I see too many ICOs launching as an obvious means to improve their financial position. The world is seeing cryptocurrency in a bad light because of these multi-million dollar ICO teams disappearing off the face of the earth. If you genuinely want to be successful, dedicate your life to the project, through good times and the bad, and always keep your word.