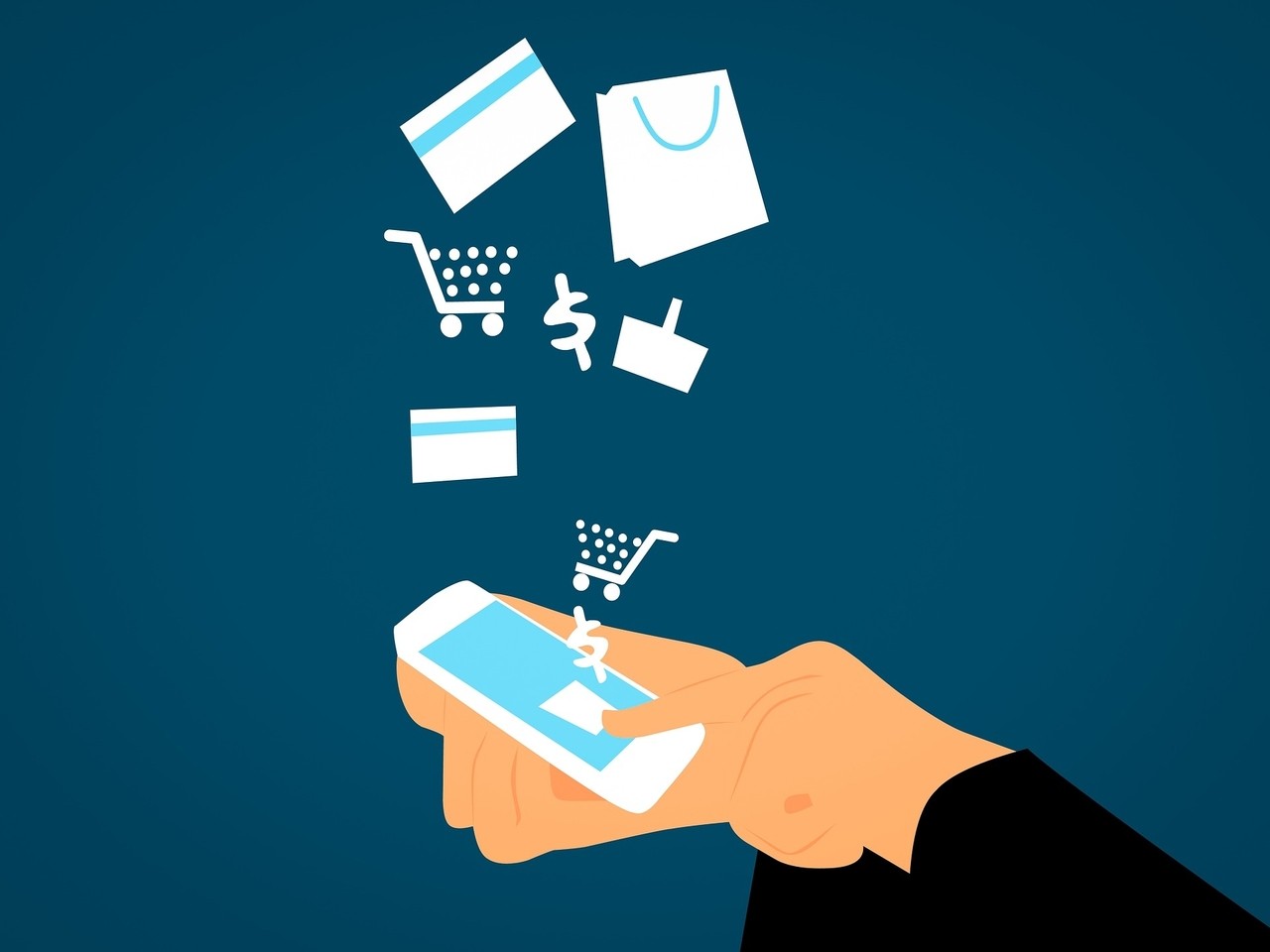 GRAFT is building a blockchain based network geared specifically to Point of Sale (POS) transactions with cryptocurrencies. GRAFT has successfully raised $6 million by selling 22 million tokens via the company's ICO.

GRAFT, which acts as a middle man to help cryptocurrency users make Point of Sale (POS) transactions more cheaply than with traditional crypto debit cards, has an ICO hard cap of $25 million.

According to updates available on its website, following completion of the ICO, around 100 million GRFT tokens will be in circulation out of a total emission plan of 1,844,674,400.

Describing itself as a “universal blockchain network,” GRAFT intends to undercut existing merchant and POS solutions by reducing the fees and confirmation times involved in transactions.

An oft-criticized area of ‘day-to-day’ cryptocurrency use, POS transactions currently incur significant costs for both consumers and merchants.

Consumer-oriented cryptocurrency debit cards include fees for payment operations as well as custodian fees - paying for the privilege of owning the card - and other expenses.

Acting as an umbrella outfit, GRAFT will use its own decentralized blockchain to process POS transactions in multiple cryptocurrencies, allowing consumers to use a single wallet for payments and merchants to save on fees passed on as a result of intermediaries.

“GRAFT will also support bitcoin and several major cryptocurrencies, as well as cryptographic tokens, as additional choice for buyers and an acceptable method of payoff for merchants. This feature will eliminate the need for merchants to integrate with multiple (centralized) payment software providers, as well as for users to sign up for centralized services and learn and maintain multiple wallet apps.”

The appearance of the project could prove timely. As bitcoin in particular steers towards creation of off-chain scaling solutions such as the Lightning Network, reducing fees and confirmation times for payments to practically zero, little attention is being paid to bitcoin as a currency for use at POS.

Altcoins purportedly aimed at being ‘currencies’ first and foremost. However, they are currently suffering from slow adoption due to the need to communicate with payment giants such as Visa and MasterCard, if a merchant chooses not to accept payments directly from a wallet.

As of February 10th, around 300 merchants were signed up to participate in GRAFT.

As ambitious as the network sounds, developers nonetheless acknowledge that without trial-and-error phases of industry competitors, the project would not have come into being.

“GRAFT wouldn’t exist without its predecessors. It is based on ideas, principles, and technologies introduced and tested by creators of other cryptographic utility tokens,” the whitepaper concludes.

“Using most recent technologies developed by cryptography community along with newly developed solutions for transaction processing and security will allow GRAFT to compete with traditional payment methods and existing centralized payment processors.”