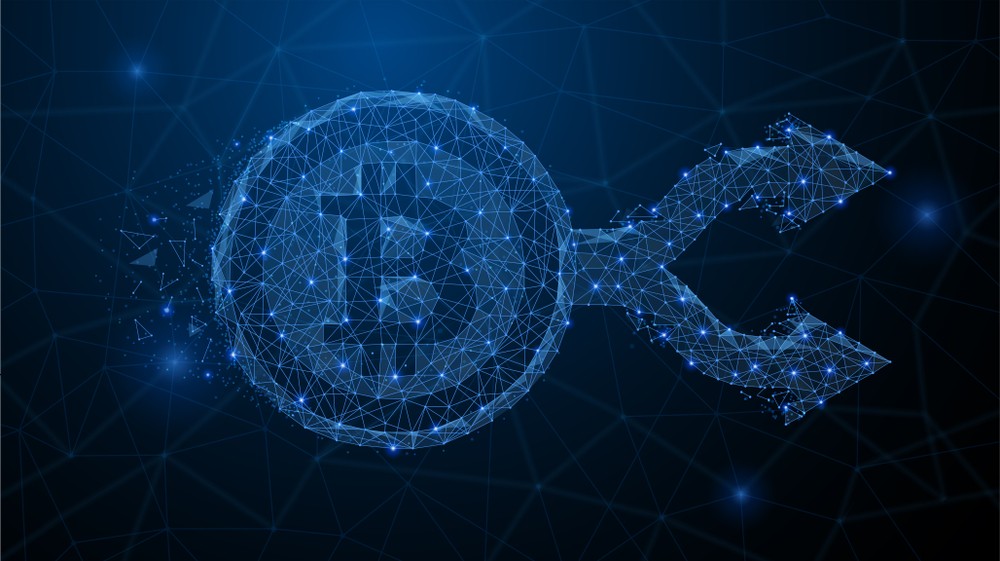 It seems that schisms will always happen, and now we have the schism which occurred at block 478,559, when there was a permanent divergence from the previous version of the blockchain, and nodes running previous versions ceased to be accepted by the newest version. Welcome to the world, Bitcoin Cash!

“When you arrive at a fork in the road, take it.” Now to me that is funny – from the sayings of the great Yogi Berra, American baseball player. All of us have to face decisions at some point: the blue pill or the red pill; yes or no; the soft fork or the hard fork…

Speaking of the way religions begin with one belief, and then splinter into different groups of ‘true believers,’ the religious scholar Huston Smith observed, “All -isms end up in schisms.” Today we have proof of his point with: Catholic, Protestant, Eastern Orthodox, Oriental Orthodox, Independent Catholicism, Baptists, Adventists, and Evangelicals making up the various Christian schisms; Sunni, Shi’a, Ibadi, Ahmaddiyya, and Sufism for Islam; and the Jewish groupings of Reform, Conservative, and Orthodox. It’s enough to make anyone’s head spin, and now we also have the Hard Fork of Bitcoin Cash, recently celebrating its first birthday.

Investor and crypto activist Roger Ver, known in some areas of the press as the ‘Bitcoin Jesus,’ used the language of belief from early on in the struggle for the soul of Bitcoin, saying that Bitcoin Cash is, “The legitimate continuation of the Bitcoin project as peer-to-peer digital cash.” Note that use of the word legitimate to show that this is the real deal. If anything we should be viewing Ver as the ‘Bitcoin Saint Paul’ – the first Pope of the Christian church – if we really want to get our analogies straight. What Satoshi Nakamoto preached is now spread around the world by disciples, and at each waypoint the word will be adapted (and some would say corrupted).

It seems that schisms will always happen, and now we have the schism which occurred at block 478,559, when there was a permanent divergence from the previous version of the blockchain, and nodes running previous versions ceased to be accepted by the newest version. Welcome to the world, Bitcoin Cash! Whether Bcash is an abomination or a continuation of the ‘one true message’ is pretty much the deciding question these days, and few people are neutral. Ten years ago Satoshi Nakamoto wrote that the blockchain would be subject to Moore’s law, and was no different to any other technological innovation. Moore’s law predicts the doubling of processing power every two years, and has proved true over time, so from this viewpoint it would seem that Bitcoin and the blockchain were always going to mutate.  Study Darwin to very quickly see how essential and important mutation (aka ‘adaption’) is to a species.

So we have reached the fork in the road, the Hard Fork, and unlike Yogi Berra, it’s not possible to view it as a single choice. Was the splitting apart at block 478,559 for the benefit of the cryptoworld at large, or for other interests? I’ll leave the last word now to the 17th century Dutch philosopher Baruch Spinoza: “Schisms do not originate in a love of truth, which is a source of courtesy and gentleness, but rather in an inordinate desire for supremacy.”