Home NewsImpact of media on cryptocurrencies 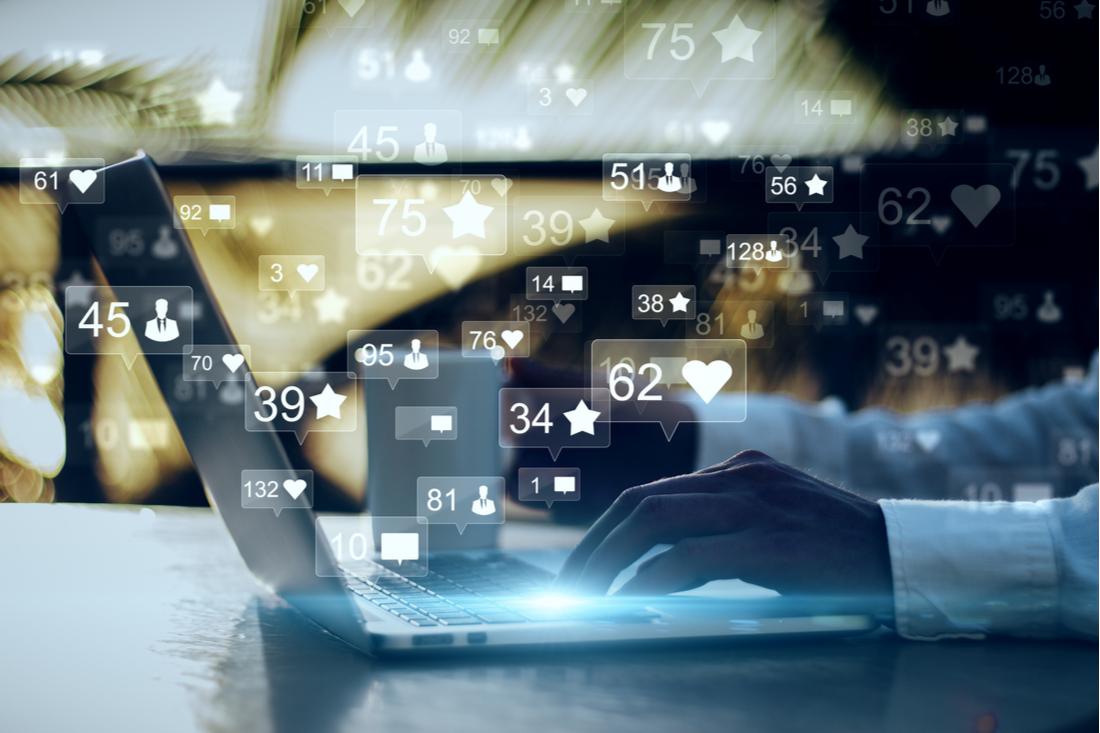 Impact of media on cryptocurrencies

The role of information in asset pricing has always been one of the most debated topics in financial literature. In today’s world of mainstream media and social media, investors need to understand the impact of media on a financial asset. 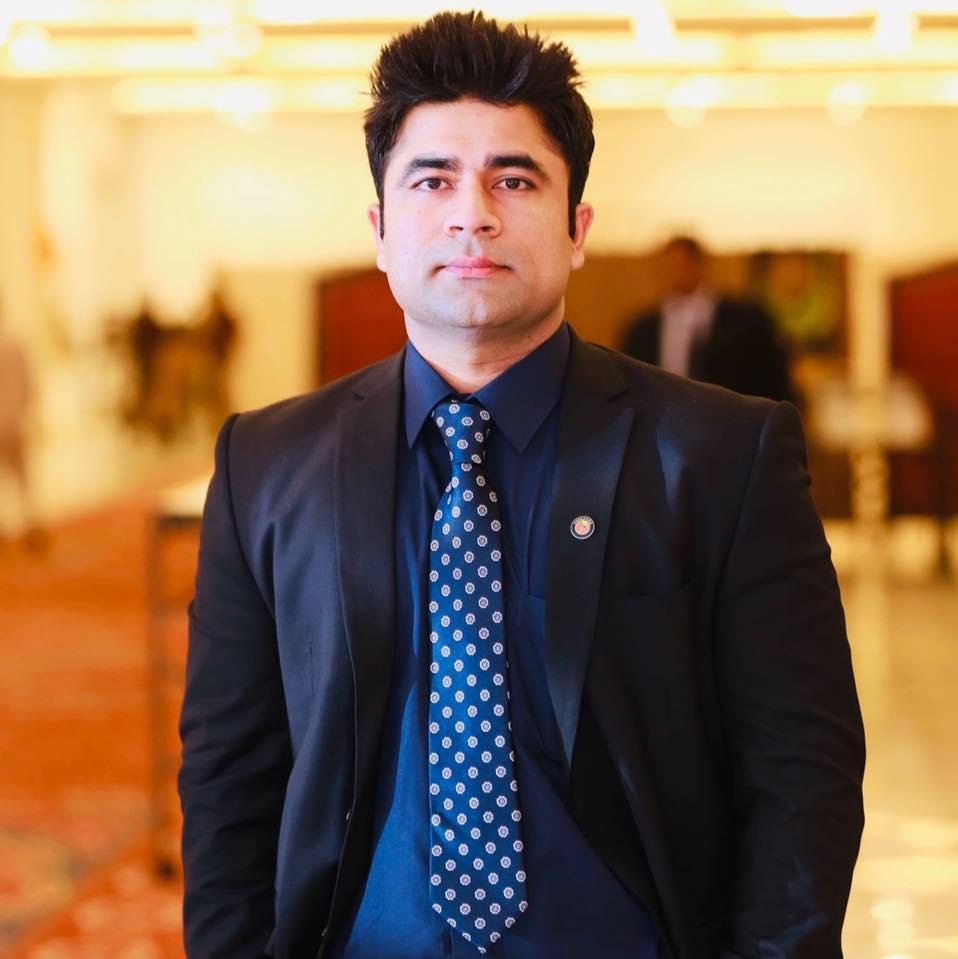 Since the invention of Bitcoin in 2008, cryptocurrencies have achieved significant growth. It all started as a research paper from Satoshi Nakamoto with a title of “Bitcoin: A Peer-to-Peer Electronic Cash System”. The main focus of the research paper was to establish a peer-to-peer version of electronic cash, which would allow online payments to be sent from one party to another without the involvement of the third party. Bitcoin was only the start, many cryptocurrencies emerged after that with different purposes but the underlying technology remained the same. The main focus of all cryptocurrencies is to make the digital payment system decentralized, to make it fast and secure.

Cryptocurrencies have not only increased in price and value but the adoption rate has increased dramatically in the last few years. Digital asset management company Grayscale reported in August 2019 that there are more than 100,000 merchants and companies accepting bitcoin around the world. The emergence of cryptocurrencies in the real estate market is the hottest topic of discussion these days. BitPay, one of the world’s largest bitcoin payment service providers, recently announced that they processed over $5 million in real estate transactions in the first half of 2019, as compared to $2.7 million in 2018. Crypto adoption is on the rise as many companies around the world are exploring different opportunities to integrate cryptocurrencies as a payment method.

The role of information in asset pricing has always been one of the most debated topics in financial literature. In today’s world of mainstream media and social media, investors need to understand the impact of media on a financial asset. A research paper published by Joseph Engelberg and Christopher A. Parsons in 2011 with the title of “The Causal Impact of Media in Financial Markets” shows that the presence or absence of media coverage in financial markets is strongly related to the probability and magnitude of trading. Another study shows that there are two different mechanisms through which an investor can process financial information. Firstly, the information reported by the media and secondly, how investors interpret the same piece of information differently.

Media can influence the dynamics of investment behavior. Research conducted by Joel Peress in 2011 shows that media influences investors’ trading behavior as media blackouts resulted in 18% fall in trading volume on strike days. Conventional media is not the only source which can influence an investor. In the world of social media, a single tweet or a forum post can move the market upside down. Social media had a significant impact on cryptocurrencies, not only that social media helped the crypto market in adoption but also played a major role in market volatility. Feng Mai and Qing Bai published a research paper in 2015 with the title of “Impacts of Social Media on Bitcoin” which shows that there is a strong relationship between social media metrics and the performance of Bitcoin.

When we talk about conventional media, it includes media sources like TV, newspapers, magazines. In short, all forms of mass communication before the advent of digital media. Conventional media always had a compelling impact on the financial markets. One such example is an instance where New York Times in 2001 dedicated a large space on its Sunday edition to a Biotech company and its research achievements. Following the article and ad space given by the New York Times, the company shares jumped from $12 to $85 the very next day and then ultimately settled down at around $50. This is a prime example of how media can impact financial markets. The crypto market evolved from literally nothing to a $200 billion market in just 10 years. Conventional media have started talking about cryptocurrencies and their role in financial markets. Big media houses like Bloomberg, CNBC, and Forbes have dedicated separate media sections only to cover cryptocurrencies. This media coverage has helped the overall crypto market in terms of exposure and adoption. Newspapers and magazines around the world are also covering cryptocurrencies, an important interview of a crypto influencer or breaking news covered by news channels can directly impact the crypto market.

Influencers can play a big role in financial markets. Studies conducted by researchers in recent years indicate that one single tweet can turn the market upside down. A research paper published by Elizabeth Blankespoor, Gregory Miller, and Hall White (2014) shows that Twitter affects the trading volume. A business professor at Indiana University, John Bollen claimed in 2010 that Twitter could predict the Dow Jones Industrial Average with the accuracy of 87.6%. One of the biggest celebrities and media influencers, Kylie Jenner made headlines in 2018 when she tweeted about the horrible filters by Snapchat and the stock ($SNAP) lost around $1.3 billion after that tweet. Billionaire investor Carl Icahn shared his position in Apple on Twitter on 13 August 2013 and the Apple stock gained $17 billion minutes after that tweet.

Influencers had the same effect on the crypto market as well. Jamie Dimon, CEO of JP Morgan said in an interview in 2017, “I’d fire a trader in a second for trading bitcoin”. Following his harsh comments on the biggest cryptocurrency in the world, the market cap of bitcoin crashed around 20% in the following days. The study conducted by Feng, Qing, Zhe, Xin, and Chiang (2015) with the title of “Impacts of social media on Bitcoin performance” shows that follow-the-influencer behavior exists in the bitcoin market. Investors in the crypto market need to follow influencers to analyze the overall sentiment of the market.

In this article, we discussed the emergence of cryptocurrencies and how the crypto market gained popularity in the last decade. We also examined the impact of conventional media and social media on the performance of cryptocurrencies. The findings suggest that media is an important indicator of the performance of the cryptocurrencies. Positive media coverage through TV programs, newspapers, forums posts, and tweets had a bullish impact on the prices and negative coverage had a bearish impact on the prices. Previous studies conducted by Joseph Engelberg and Christopher A. Parsons (2011), Joel Peress (2011) shows that media influences investors’ trading behavior. So, an investor must consider the impact of media on the crypto market before making an investment decision.

Sign up to learn crypto currency with Cointelligence Academy