Home NewsAn inside look at the Venezuelan bitcoin mining world 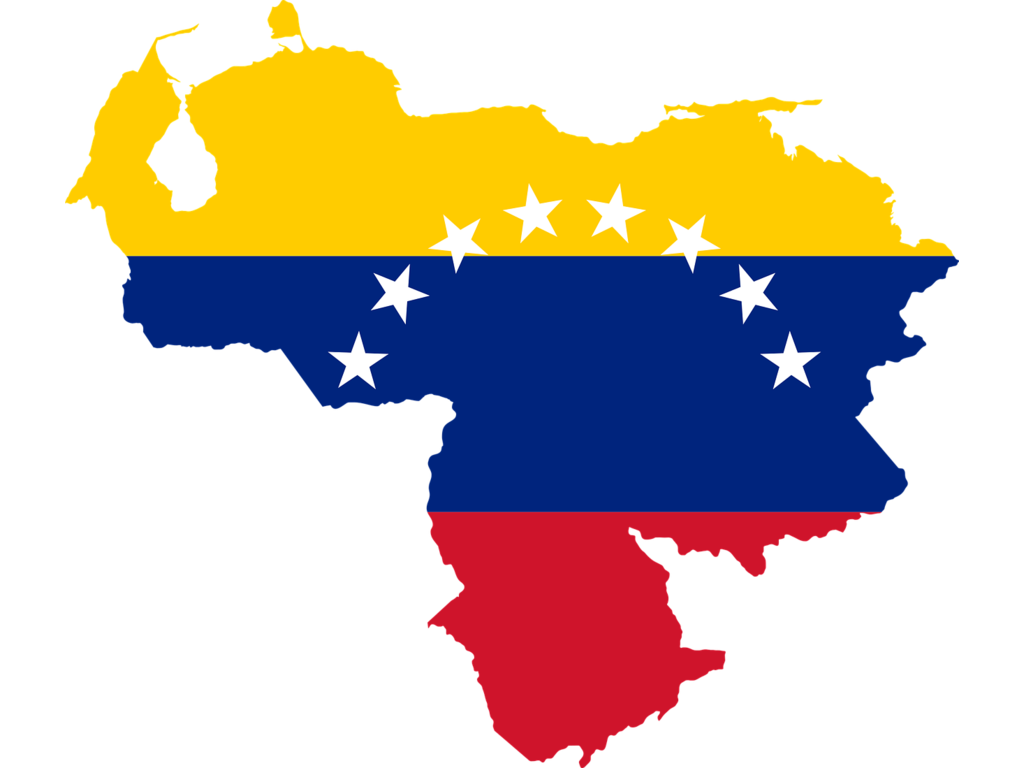 An inside look at the Venezuelan bitcoin mining world

During a rare inside look at the Venezuelan bitcoin mining world, we discover that it is fraught with extortion, raids, and secrecy. The country of Venezuela continues to make headlines, as fraud and corruption tear it apart. Yet, in this horrendous environment, cryptocurrencies can thrive.

How prevalent is bitcoin mining in Venezuela?

Mr. X, who is based in Caracas, must remain anonymous as bitcoin mining isn't legal. As a result, many bitcoin miners have been punished. He estimates that thousands of people are participating, but only middle- to upper-class households can afford the equipment. Some have set up mining farms that make a lot of money, as electricity in Venezuela is inexpensive. It costs a mere less than a penny per kW/h.

Mr. X says there could be over 100,000 underground mining farms in Venezuela, though it's impossible to to confirm an exact amount.

Why do Venezuelans mine bitcoin?

According to Mr. X, bitcoin mining "means everything because through such activity you can defeat the economic catastrophe that we are facing by bypassing the currency exchange control." Through bitcoin mining, many families can make enough money feed their households, as well as the households of their friends. For those with surplus cash flows, they can also save money for the future.

What happens after bitcoin is mined?

Miners usually keep their coins in a Coinbase wallet. Hardware wallets are far less common than they should be, according to Mr. X. If someone needs cash right away, they sell their tokens through localbitcoins.com. Hardly any stores accept bitcoin upfront, so owners must exchange their coins for bolivars.

How do people acquire mining equipment, and does the government crack down?

Some people simply make markets for mining equipment, without doing any mining themselves. It is relatively easy to enter the market, says Mr. X, but "you don’t talk about it with anyone. You only talk about it with the people you trust."

The government allegedly monitors mining equipment and tracks shipments. When it comes from China in containers, they seize it. However, the monitoring isn't as airtight as one would think. Those who get caught mining face extortion, bodily harm, and detention. Sometimes, the government sends in police forces to confiscate computers and seize mining equipment. Miners are completely powerless to stop these seizures. According to Mr. X, the rumor is that governments take the mining equipment and install it in their own facilities.

In a worst case scenario, the government could extort a miner and force them to rat out other miners. They take it so seriously that there is an intelligence police division devoted to hunting down bitcoin miners.

On the bright side...

Venezuelan citizens, through places like Google and YouTube, can learn the ins and outs of cryptocurrencies. Despite one of the slowest internet speeds in the world, Mr. X and his fellow miners can continue to participate in the cryptocuommunity. He says the outside world can help Venezuelans "by getting a good quality bitcoin content in Spanish and allowing us to join outside exchanges."

Mr. X leaves his readers with this confident thought:

"We are great and we are going to prove it. Geography has given us everything. We are at the north of the south and one of the richest countries at the same time (in natural resources)." 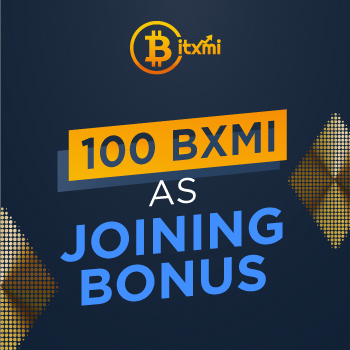