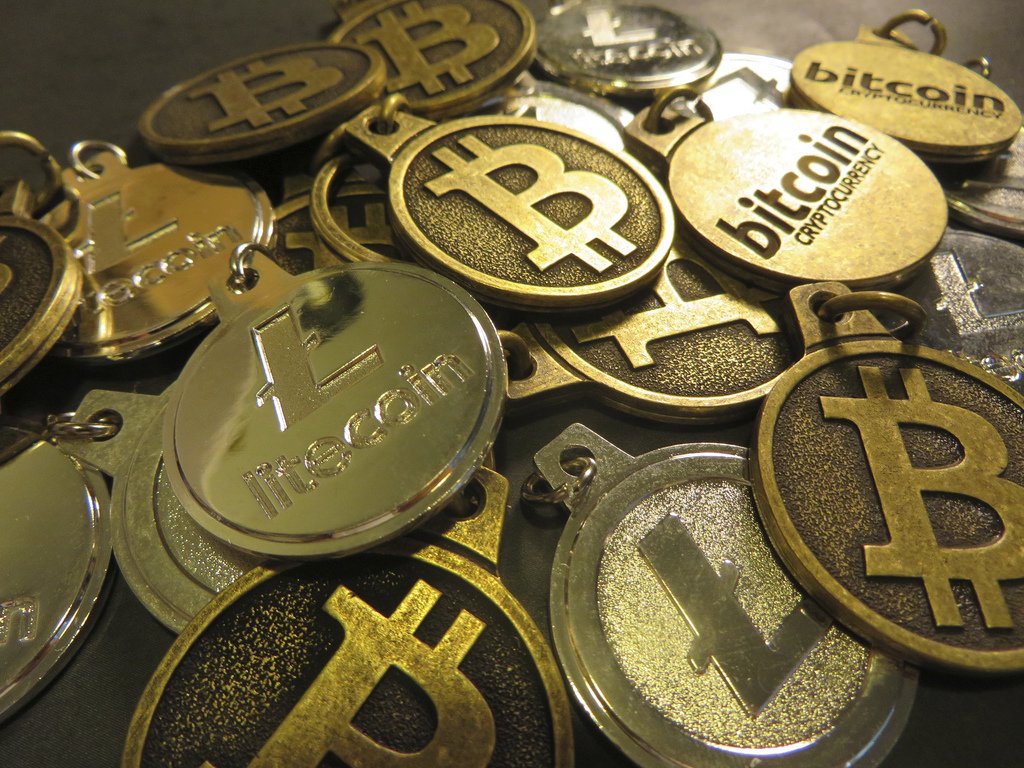 Cointelligence and Cryptoracle.io are hosting a conference call with Moshe Hogeg, Founder and Co-CEO of Sirin Labs. Here, we will talk about what it takes to launch such a successful ICO, the writing of white papers, and the development of next generation technology.

Sirin Lab's vision is to become the world’s leader in secure, open-source consumer electronics, bridging the gap between the mass market and the blockchain economy. More than 25,000 of their FINNEY phones have already been pre-ordered. Last month, Sirin Labs, took a major step forward in executing on that vision, when they raised $157 million in an ICO, the third largest ICO in history behind only Tezos and Filecoin, as per Business Insider. These examples make great case studies for how to do an ICO the right way.

Obviously, a $157 million ICO doesn’t just happen. There is a massive amount of work that needs to be done in addition to the difficult job of starting a new company as complex as building a next generation mobile phone.

Cointelligence and Cryptoracle.io are hosting a conference call on Thursday, February 1st, at 1pm EST with Sirin Labs. On this conference call Moshe Hogeg, Founder and Co-CEO of Sirin Labs, will talk about the amazing community that Sirin Labs built around the world across various social media platforms. He’ll dive in to the writing of the white paper, the pre-sales process, and the crypto whales. It’ll be a nice primer for anyone thinking about launching an ICO, or investing in ICOs.

There will be plenty of time at the end for questions from the audience.

Click here to register for the conference call on GoToWebinar

There will be a recording of the call posted here by Cointelligence the day after the call.