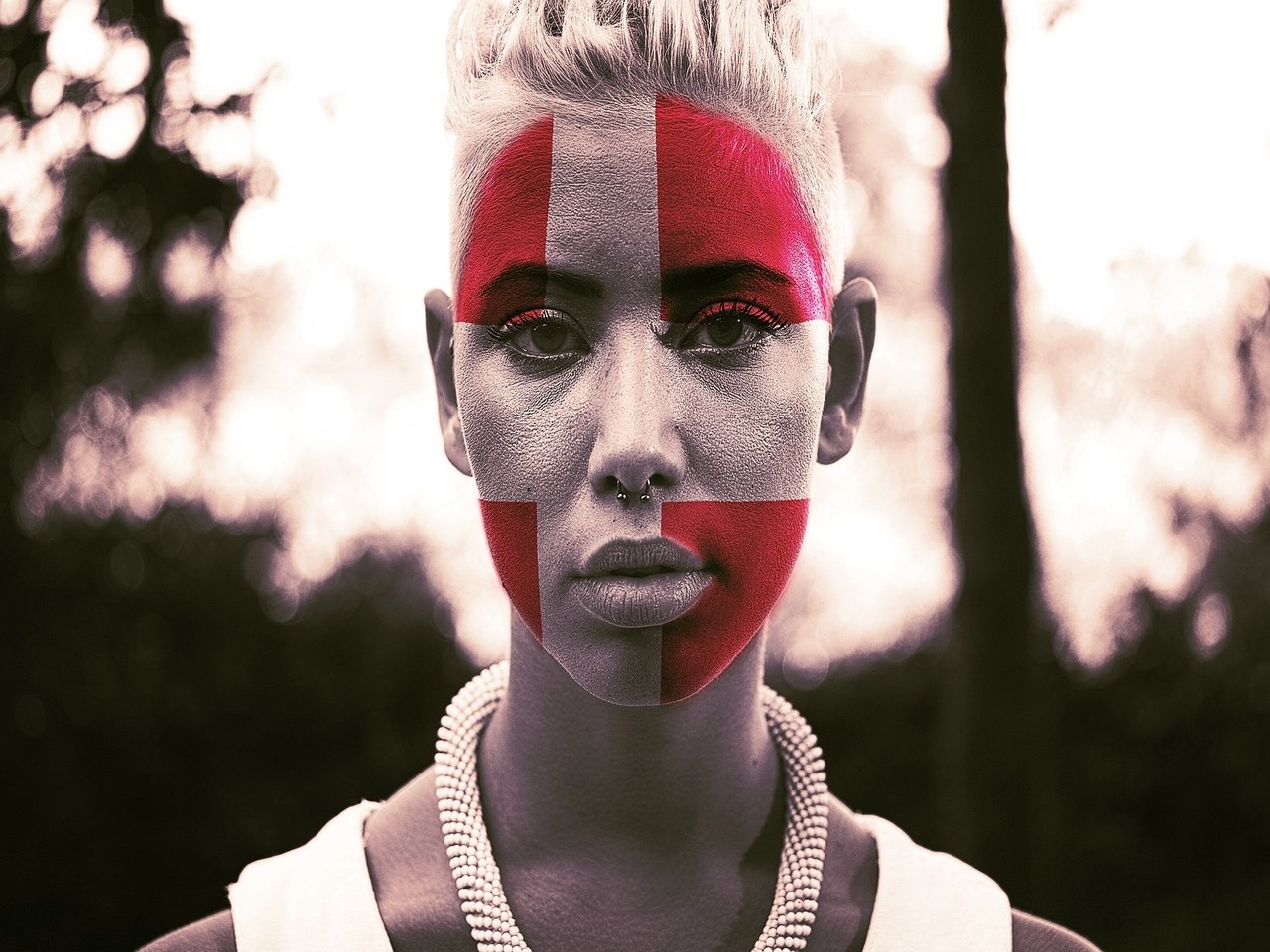 Nordea Bank, a retail bank headquartered in Denmark, banned its employees from owning bitcoin. The ban will force all employee's on the bank's payroll to stop buying bitcoin by February 28th.

Nordea Bank, a Nordic financial services group headquartered in Helsinki, banned its employees from buying bitcoin. The announcement came earlier this week and will force workers to cease bitcoin purchases by February 28th. Unsurprisingly, Danish unions were very upset by the move.

Nordea Bank, the region's largest bank, employs over 31,000 people, each of whom will not be able to buy bitcoin legally after the edict's effective date. A Nordea spokesperson cited increasing risks as the rationale for the ban, "The risks are seen as too high and the protection is insufficient for both the co-workers and the bank."

However, an email to Reuters from the Nordea spokesperson also states that employees who currently own cryptocurrencies are not obligated to sell them. The bank strongly suggests they do so, but the ban doesn't mandate the divestiture of all bitcoin holdings.

Nordea's move comes as no surprise. It is just one of many traditional financial institutions that is skeptical of bitcoin and other cryptocurrencies. Last month, Bank of America/Merill Lynch banned clients from investing in one of Barry Silbert's top funds, the Bitcoin Investment Trust. There are numerous reasons why Wall Street is weary of cryptocurrencies, including their high volatility. However, the main reason is that cryptocurrencies allow direct peer-to-peer payments, effectively cutting out Wall Street firms from financial transactions.

Wall Street might be supportive of Nordea's ban, but Denmark's unions aren't. Danish Financial Federation chairman, Kent Petersen, said in a radio interview, "We would consider it a legal offense against the individual. After all, in Denmark there is still a degree of freedom to invest if it is not a risk for the company you are employed in."

Petersen also noted that if any members of the Danish Financial Federation or the DJØF Union were fired as a result of the rule, legal action would be considered. Sources indicate that a majority of Nordea's workforce is part of one or two labor unions, posing a potential problem for the bank. Unions are working hard to ensure that individual employees' rights are not compromised, no matter how their employers feel about bitcoin.