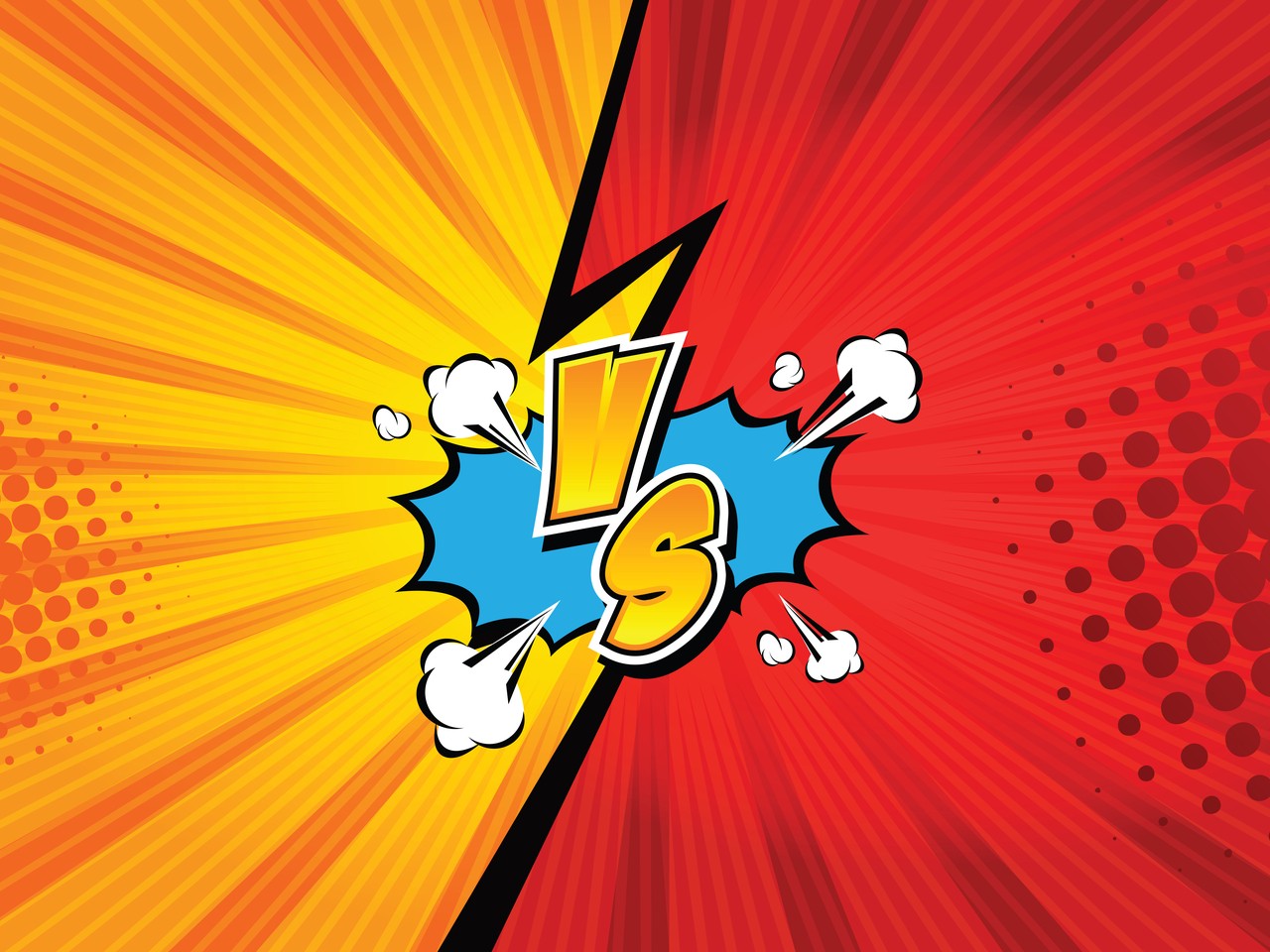 Ripple vs R3 – the rift deepens

Ripple has cancelled its partnership with R3, following the recent unprecedented surge of Ripple's price. The partnership was expected to give Ripple access to R3's Consortium of banks. The cancellation was justified by Ripple's executive, Brad Garlinghouse, who stated that R3 knowingly deceived Ripple regarding the contract, as R3 knew that a number of banks that were important to Ripple were about to leave the R3 Consortium

Ripple and R3 had entered into a partnership last year, which would have given Ripple access to R3’s consortium of banks. In return, Ripple vowed that it would sell 5 billion XRPs at the price of $0.0085 per unit. XRP’s price hit $0.26 a unit in July 2017, making the contract worth over $1 billion. However, Ripple, unilaterally cancelled the contract, explaining that R3 did not fulfill its requirements according the contract.

Ripple’s executive, Brad Garlinghouse, explained that R3 knowingly deceived Ripple regarding the contract as R3 knew that a number of banks that were important to Ripple were about to leave the R3 Consortium. However, R3 made no mention of this and still welcomed Ripple.

In a legal document, Ripple gave the following explanation regarding their reasoning for filing the case:

“Rather, R3 had misrepresented its resources and current ability to perform solely to induce Ripple into executing the Agreements. For example, although R3 represented to Ripple that it would have access to its large consortium of leading banks, R3 knew and had reason to know that several key banks that would be instrumental to Ripple’s success would soon be departing from its consortium.”

In context, XRPs price has increased 30-fold over the last six months since the contract was first made. The price of a single XRP unit reached an all time high of $3.80 on January 6th. However, since then, a 33% decrease has been observed and the price has fallen to $2.53, where it is currently being traded.

At the current price, Ripple’s and R3’s contract is worth around $19 billion. It is too early to identify who will be the winner of the case.