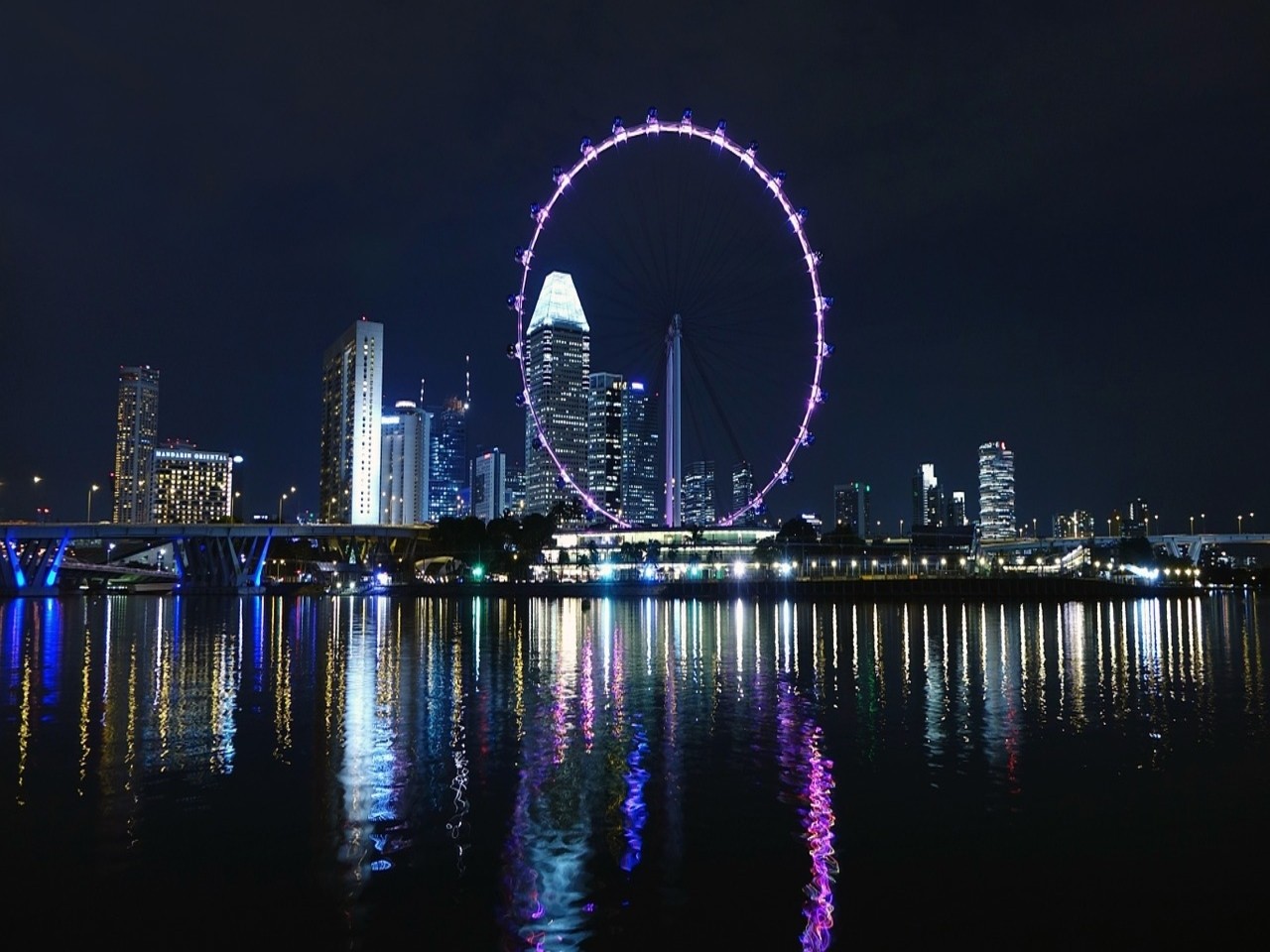 The head of Singapore's Central Bank thinks the cryptocurrency economy will eventually crash, yet he is keeping his fingers crossed that the blockchain technology would still exist, when this happens. This negative statement is much less damning than the official attitude of government officials of many countries around the world including Denmark, China, Russia and others.

The head of Singapore's Central Bank stated that he hoped the decentralized technology would not be undermined by an eventual crash in the cryptocurrency economy. In comments made today, which contrast with government sources keen to quell the fever over disruptive technologies, Monetary Authority of Singapore (MAS) Managing Director, Ravi Menon, indicated a wish to see blockchain technology continue to thrive in the future.

Menon also pointed out that Singapore was considering minting a national cryptocurrency but had not made a final decision regarding the matter. “I do hope when the fever has gone away, when the crash has happened, it will not undermine the much deeper, and more meaningful technology associated with digital currencies and blockchain,” says Menon.

Singapore has devoted considerable resources to its fintech plans throughout the past few years. As use cases for blockchain technology are starting to emerge, authorities are working to position Singapore as a progressive environment by adopting regulations which would bring in investors and new business interests.

The idea appears to have been successful, with international partnerships pouring in from several countries, including the United Arab Emirates. The city of Dubai is also aiming to become a blockchain hub by the year 2020.

Menon’s tempered position, on both blockchain technology and cryptocurrencies, has become more conspicuous after voicing hopes for the survival of both.

The past weeks have witnessed considerably more damning statements from central banking authorities elsewhere in the world, with figures delivering thinly-veiled requests for citizens to keep away from Bitcoin and altcoin investments. “You have to stay away, bitcoin is deadly,” Denmark’s Central Bank Governor, Lars Rohde, declared to the local press in December 2017.

Nonetheless, the concept of cryptocurrency, being in a so-called ‘bubble’ that will eventually ‘pop’ or ‘crash’, has become a familiar narrative for governments. Some jurisdictions, notably Russia, are using this narrative as grounds to restrict access and favor national cryptocurrencies, such as the CryptoRuble, which are centralized and under governmental control. The most poignant current example of this arrangement may soon be seen in Venezuela. The country’s citizens have largely resorted to bitcoin over the past year in order to survive the economic crisis, while authorities have threatened criminal proceedings for its mining and use.  At the same time, the Venezuelan government plans to issue its own cryptocurrency, el Petro, and aims to raise almost $6 billion upon issuance, as the token will be pegged to Venezuela’s oil basket.

Singapore’s hesitancy on the state of the cryptocurrency concept has echoed similar announcements from the UK’s Bank of England and the National Bank of Ukraine, earlier this month. Both institutions said they had no plans for a bank-sponsored cryptocurrency, with representatives of the Ukraine adding that the government was only interested in an electronic version of its fiat currency, the hryvnia.