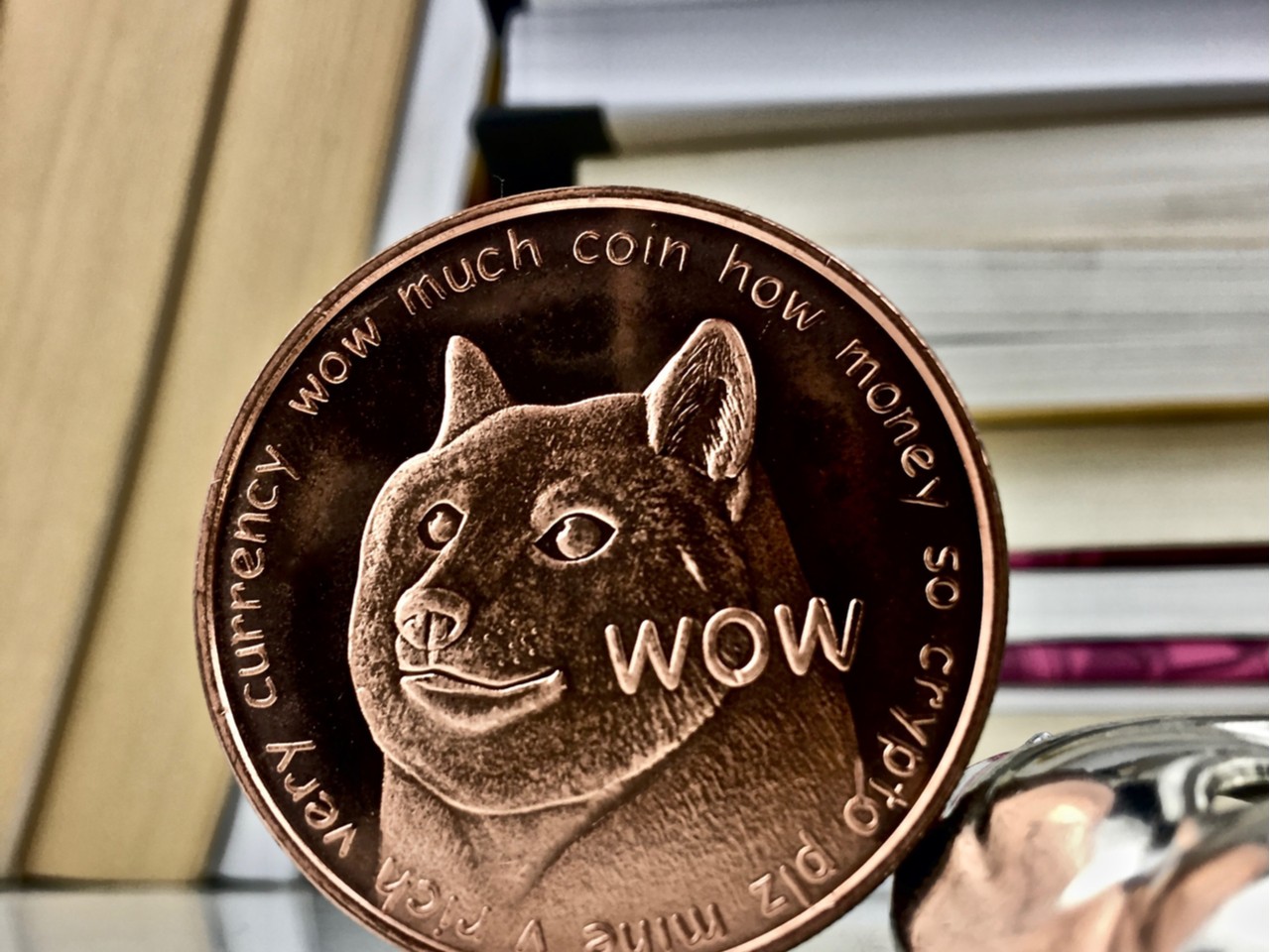 Such Fork: Dogethereum to fork from Dogecoin later this year

Dogecoin, the coin designed and released in order to satirize the industry, is unironically getting a hard fork later this year.

Someone is forking dogecoin, why not? The cryptocurrency that was made as both an extended meme and satire of bitcoin mania will split later this year, according to an announcement on Bitcointalk.

Dubbed Dogethereum (DOGX) — and yes, it's too early for an April Fool's joke — will run on the ethereum algorithm. The announcement on Bitcointalk promised that there would be no ICO, premining, or "other manipulations."

"Our goal it to push Doge currencies to the brand new direction, with no ASIC mining, speed, and simplicity," read a curt announcement from user Dogether, who has no previous posting history on the forum. "DOGE is a popular and proven cryptocurrency, imagine to get same amount of DOGX, suitable for ETH based wallets and easy for everyday use."

Without mentioning names, the announcement bragged about a "professional team of engineers and talented economists" leading the coin's charge. Initial GPU mining will be accessible according to the statement. Any dogecoin holdings will be matched at a 1:1 ratio.

A projected date for the fork is in the latter half of 2018. They also promise a shift to a faster algorithm of some sort in 2019, though the announcement was scant on details about initial speeds except that it would match DOGE's block time.

On December 6th, 2013, then-anonymous user Dogecoin announced the creation of the coin. Co-founders Billy Markus and Jackson Palmer have since unveiled their true identities. Both have said dismissive things about the pace of the market. In December, Palmer criticized the crypto buying craze.

"It says a lot about the state of the cryptocurrency space in general that a currency with a dog on it which hasn't released a software update in over 2 years has a $1B+ market cap."