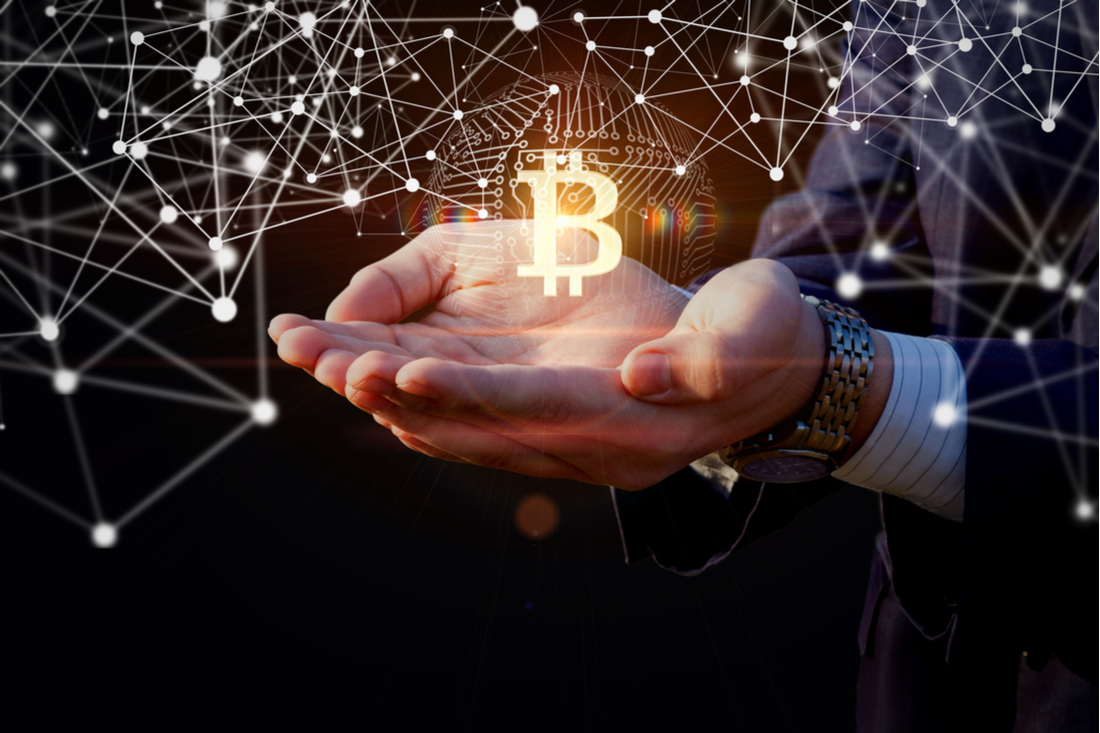 In March of this year, the Town of Innisfil, Ontario sent a resounding message to the world when it announced a one-year pilot project to accept bitcoin as payment for municipal taxes. 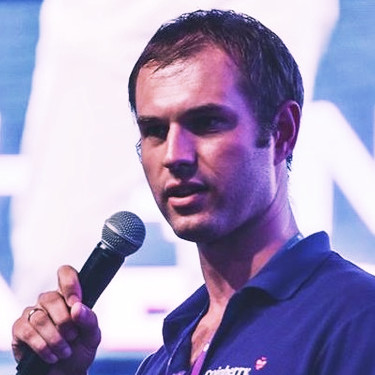 I find it ironic that when I walk into a room full of people and tell them I operate in the blockchain space, the typical reaction is, “wow, these guys are cutting-edge!” But if I enter a similar room and say that I’m in the cryptocurrency space, the reaction is almost invariably, “these guys are shady, this is a scam.”

All technology suffers from the same identity crisis to some extent. History teaches us that new ways of doing things have been met with suspicion and mistrust, and it’s not until widespread adoption – often achieved rapidly at the end of a gradual process – that the new way becomes the norm.

Cryptocurrency is no exception.

Bitcoin has been with us for ten years and it’s been an outlier for most of its history, misunderstood by the masses and embraced by the few who understand its potential. But widespread adoption of cryptocurrency will change all that. It’s beginning to happen and some governments are leading the charge.

The first of many government municipalities

In March of this year, the Town of Innisfil, Ontario sent a resounding message to the world when it announced a one-year pilot project to accept bitcoin as payment for municipal taxes. We’re providing the technology – the infrastructure, the implementation, and an end-to-end payment system. And other jurisdictions are already taking note.

It’s a huge win for the blockchain industry.

Innisfil is not necessarily a large city but it’s the perfect place to start. A town of 36,000 people, Innisfil is north of Toronto and the Mayor and city council have made it clear that size doesn’t matter when it comes to implementing new technological change. They want to be first out of the gate in what we expect will be a rapid growth in this kind of innovation.

Here’s how the system works: in April, a new way to pay appeared on the Town’s website, giving residents the option of paying their tax bills with bitcoin (other cryptocurrencies will be added in the future). Users who opt for this method use our technology to pay their tax bills with bitcoin to the Town of Innisfil’s digital wallet; and our technology processes the funds (adhering to financial regulations), converting the bitcoin payment into Canadian dollars, which are then transferred to the Town of Innisfil.

The entire process is elegant and pain-free for users and the Town alike. Here’s why this is important.

On the horizon of widespread adoption

This represents change. The change that many in the community have been eagerly awaiting. It’s finally happening. It’s the first partnership of its kind between a company like ours and a government in Canada, and we’re already speaking with other jurisdictions about implementing similar innovations to the benefit of their constituents. What we’ve anticipated over the past several years is coming true: the widespread adoption of blockchain and more specifically, the adoption of cryptocurrencies for everyday financial purposes will happen - starting with small wins, and moving to larger, more mainstream companies like Facebook down the road.

I want to be clear. The Innisfil example is in no way the first time a government has forayed into blockchain and cryptocurrencies. But that’s exactly my point. We’ve been observing it over the past few years. Cities switching entirely to crypto. Nations utilizing crypto for disaster relief planning. The Government of France even entertaining the notion of accepting bitcoin for Notre Dame fundraising efforts. These are a handful of examples; there are many more.

Of course with every good news story about blockchain or crypto you’ll find naysayers who want to legislate and shut down cryptocurrency. In many instances, regulatory oversight is a good thing, targeting bad actors that misuse or abuse cryptocurrency;  in other instances certain states appear to be on the wrong side of history, regarding innovation as something to be misunderstood and avoided instead of something to be welcomed and embraced. It doesn’t concern us, though.

I imagine that the buggy whip lobby was extremely vocal when the first Model-Ts began rolling off Henry Ford’s assembly line. That didn’t stop progress.

In order to spend money, governments need to raise money.

Up until now, their options for raising funds have been limited to taxation, borrowing, issuing bonds, generating revenue from government-owned agencies, and on a federal level printing money (although the last option is particularly problematic, and irrelevant when it comes to municipalities).

Governments create budgets based on inputs – revenue – and outputs – expenditures. Items are prioritized – fire departments and police forces need to be funded. Some items don’t get funded – community centres and new infrastructure don’t get built. None of this is new.

In government as in business, reducing costs is as effective as increasing revenues. Creating economic efficiencies through cryptocurrency is one of the many benefits of cryptocurrency. Transaction fees are practically nonexistent, offering jurisdictions the potential to save millions of dollars each year.

As an example, we were recently approached by another jurisdiction outside of Toronto with a challenge: the jurisdiction pays $5 million per year in transaction and other bank fees and wants to reduce that number. Saving even a percentage accrued on an annual basis can translate into hundreds of thousands or millions of dollars over several years.

We’re up to the challenge, too. Smaller jurisdictions are highly motivated right now for a couple of reasons. They need to be more economical because they don’t have the tax base of major cities like Toronto, which enjoys more than $11 billion a year in tax revenues. But smaller municipalities also want to be involved in this movement of technological change. They’re nimble and eager. They want the acknowledgment of being the innovators that they can be.

It’s gone largely unnoticed that governments around the world have been implementing blockchain technology and adopting cryptocurrency transactions. However, as these implementations continue and become enmeshed in our everyday engagement with government services; as we grow accustomed to clicking on a ‘Pay by Crypto’ button just as comfortably as we click ‘Pay by Credit Card,’ the floodgates will open.

About the author: Andrei Poliakov is the CEO and Co-Founder of Coinberry. Find more information on his author page.