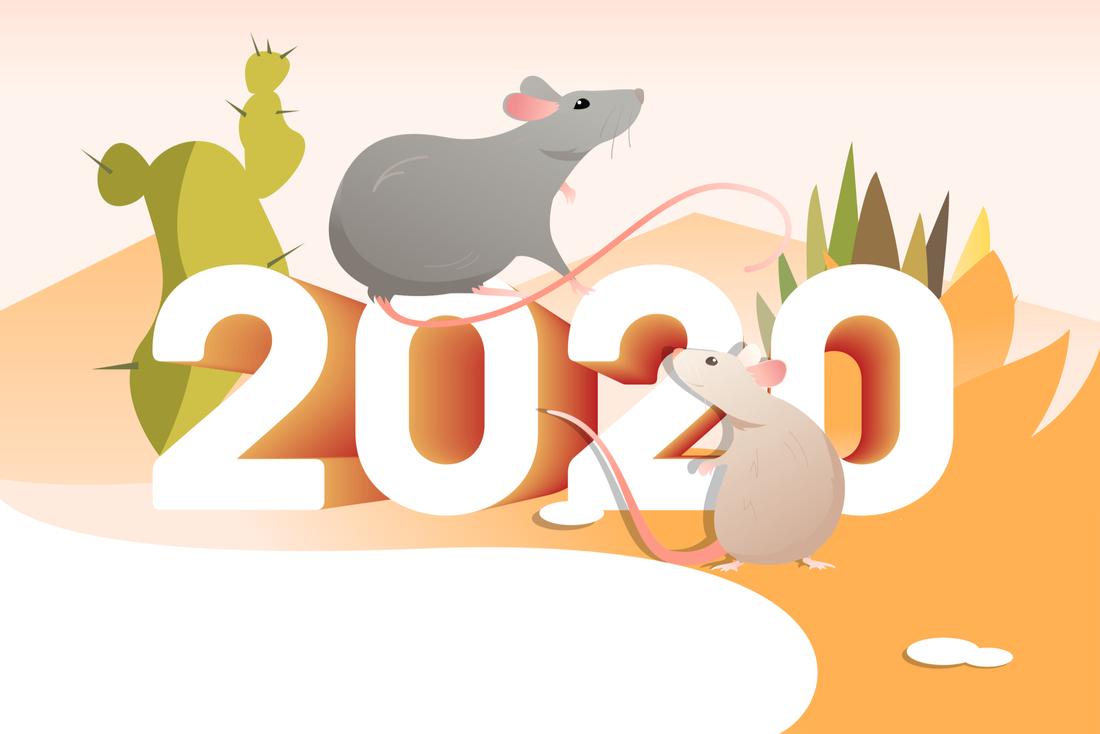 The Least Likely Crypto Predictions for 2020

What will happen with cryptocurrency in 2020? Forget the usual predictions about the price of bitcoin and which major industries will decide to explore blockchain solutions. I’m here to give you the most ridiculous predictions for 2020.

What will happen with cryptocurrency in 2020? Forget the usual predictions about the price of bitcoin and which major industries will decide to explore blockchain solutions. I’m here to give you the most ridiculous predictions for 2020.

Gerald Cotten emerges from hiding with the QuadrigaCX keys and Dr. Ruja

Spurred by the request to exhume his grave, “late” QuadrigaCX CEO Gerald Cotten will emerge from hiding in his secret villa on Blockchain Island to turn over the missing keys to the exchange’s mostly-empty cold storage wallets.

In a surprise twist, and in an attempt to deflect attention from himself, Gerald will also reveal that his next door neighbor in the secret Maltese crypto-compound is none other than the Missing Cryptoqueen herself, Dr. Ruja Ignatova.

BBC Sounds will commission a new documentary series revealing the secrets of Blockchain Island, but it will prove less successful than the Missing Cryptoqueen due to the fact that the central mystery has been solved.

Sign up for Cointelligence Academy today to learn how to avoid the next QuadrigaCX or OneCoin.

Andrew Yang will become a surprise front runner in the US presidential race, forcing all candidates to educate themselves about and form opinions on technological issues such as cryptocurrency, automation, and sex bots.

Dogecoin will skyrocket in value

Dogecoin will see a sudden surge in interest, rising to a price of $200 by the end of March. When asked why, crypto experts will shrug and say “I guess everyone really likes dogs?”

Cold storage wallets will be integrated into everything

Blockchain will be used to track feral cat colonies

In order to better understand the impact of feral cat colonies, several major cities will launch an initiative to tag feral cats (as part of existing trap-and-release programs) and track them on the blockchain. This project will attract a surprising amount of attention from the crypto community, who will begin sponsoring feral cat colonies, donating bitcoin to local cat rescues, and creating a bizarre fantasy sports league based around the lives and actions of their favorite cats. The study will ultimately reveal no useful scientific data as the crypto community ends up adopting all of the cats, leaving no ferals on the street to study.

Tired of waiting for alt-coins to finally go “to the moooooon”, an enterprising group of scientists built a secret moon base full of crypto mining rigs in 2017. Unfortunately, the base was abandoned when the crew found that the daytime lunar temperatures of 260F made all of the mining rigs overheat. The abandoned base’s discovery in mid-2020 will lead to wild speculation about alien life or secret Soviet spy bases, before the truth is revealed to a disappointed public.

Craig Wright revealed to be Ashton Kutcher in a mask

After failing to turn over his bitcoin fortune, Craig Wright will reveal that he was not, in fact, Satoshi Nakomoto, and was in fact Ashton Kutcher wearing a sophisticated disguise. This will be followed by an announcement of a relaunch of Punk’d to be broadcast on Disney+.

Do wild-eyed predictions about bitcoin reaching $100k leave you skeptical about cryptocurrency? Are you not sure how to tell the difference between a practical application of blockchain and a gimmick? Do you finally want to understand cryptocurrency and the blockchain? Do you want to learn crypto trading? Then let 2020 be the year that you get your crypto education. Join Cointelligence Academy for free today!

Disclaimer: This article is a parody. Please do not take our predictions seriously. This article should not be considered to be investment advice, life advice, or prognostication. The only serious recommendation here is to sign up for a free cryptocurrency education.