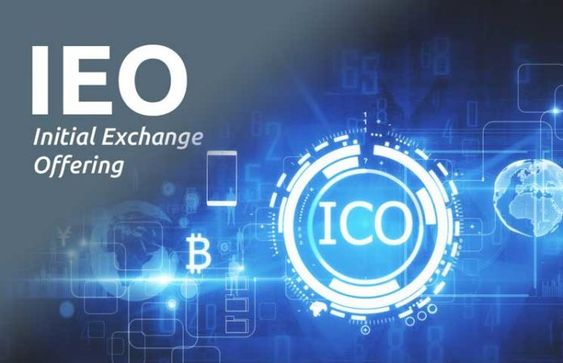 Notably, Initial Exchange offering (IEO) is an emerging trend that seeks to reign supreme. IEO is different from ICO because investors can purchase tokens through crypto exchanges. ICOs operate by sending money, mostly cryptocurrencies, to a specific smart contract. 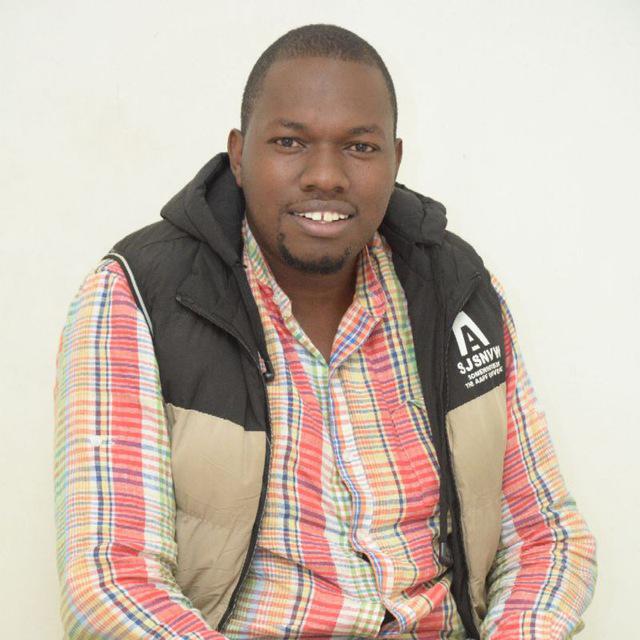 Initial Coin Offering has proven to be instrumental in crypto projects. Specifically, it has proven to be an ideal avenue of gaining funds from prospective investors. The conception of ICOs began in 2013, and it was spearheaded by Mastercoin. Since this period, ICOs have proven to be a reckoning force as they attained their peak at the end of 2017. The tremendous rise of ICOs depicted them as being revolutionary as they disrupted traditional fundraising initiatives. This was because the venture capital approach was friendly to startups. Nevertheless, their decline has been inevitable in the present crypto space, in spite of distinctive structures.
Notably, Initial Exchange offering (IEO) is an emerging trend that seeks to reign supreme. IEO is different from ICO because investors can purchase tokens through crypto exchanges. ICOs operate by sending money, mostly cryptocurrencies, to a specific smart contract. Later on, the investors are sent the tokens created by the developers. Numerous projects have been funded through this approach, whereby, the majority of them occurred in 2017.

Why are IEOs being favored over ICOs?

Various crypto exchanges have played an instrumental role in supporting IEOs. They include Coinbene, IBANK, and Binance. Notably, Binance has been innovative based on the conception of Binance Labs that has been pivotal in listing IEOs. Notably, this platform can be traced back to 2017 as it supported Gifto Official. At the beginning of 2019, it announced that one project could be launched each month. Presently, successful projects are continuously being listed. As a result, Binance Labs has become a reckoning force based on the enormous publicity it enjoys.
Some of the prosperous IEO projects initiated by Binance Labs include the BitTorrent token. Notably, success was so eminent that it got sold out in at most 15 minutes. This occurred on January 28, 2019, and two instantaneous sessions were involved. Specifically, one entailed making purchases using Binance coin whereas the other through TRON. Conversely, the second sale happened in February whereby Fetch.AI token was successfully sold.
Conversely, other crypto exchanges have been gearing up for IEO adoption. They include Coinis backing REMIIT, Allbit Exchange propelling VANTA Network, and Dobi thrusting BNOW. Conversely, Bittrex International launched its first IEO depicted as RAID XRD token in March 2019. It was prosperous based on the actuality that it attained backing from the Binance CEO.

IEOs are continuously reigning supreme over ICOs in the crypto venture and fundraising market. Notably, ICOs have been dwindling from their prolific advancement in 2017. This is because some investors lost considerable funds in various ICO projects. As a result, people’s confidence in ICOs has diminished based on some of the fishy deals witnessed. Conversely, IEOs have presented themselves as ideal alternatives, and this is founded on the transparency rendered. As a result, they have become viable avenues for new crypto projects.
Moreover, the reputation of crypto exchanges has been boosted as they come in handy in listing the most feasible and trending projects. Notably, projects are usually funded in a less complicated and straightforward manner. This attribute has been beneficial as IEOs have become famous. Conversely, token founders or issuers are expected to cater for various costs such as marketing and listing, among others. This is, however, dependent on the availability of funds and project type. 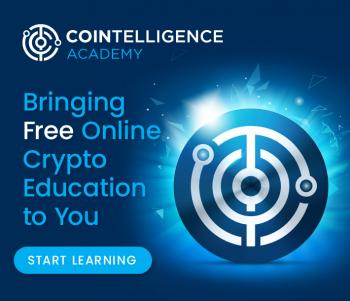