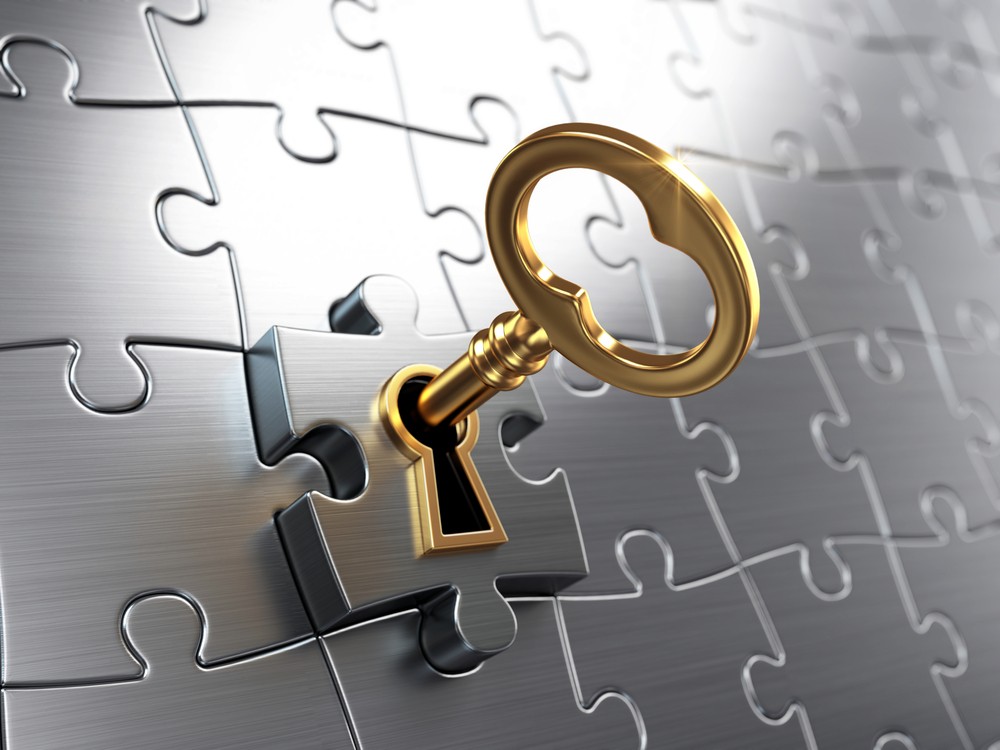 Many ICOs are focused on launching private sales rather than public sales. There are many reasons behind this choice. Running a marketing campaign for an ICO can be costly, with some ICOs easily spending $500,000 or more.

How do you know when you have found a good ICO? If you have heard someone ask this question, or you have asked it yourself, you know that “good ICO” does not refer to the project. When asking this question, one is truly asking which ICO is a good investment choice that will be profitable.

The fact that people use ICOs as an investment tool to increase their wealth is not surprising. Recently, many have lost money while investing in ICOs. This has caught the attention of regulators from all over the world.

Many ICOs are focused on launching private sales rather than public sales. There are many reasons behind this choice. Running a marketing campaign for an ICO can be costly, with some ICOs easily spending $500,000 or more.
Regulators in many countries are looking closely as to how an ICO sells its tokens. As such, a higher risk is assigned to public ICO sales. Therefore, many ICOs choose to sell their tokens in a private sale and forego a public sale entirely.
The market is saturated with ICOs, making it difficult to get the attention of investors. Many ICOs are left with a small marketing budget. They may decide to start with a private sale in order to raise the necessary funds to market and succeed in a public sale.
Institutional investors aim to get involved with an ICO at the first stage in order to benefit from the highest level of discount during the private sale. In this case, these institutional investors suck the profits from retail investors. The retail investors then fall into a trap after buying the ICO’s tokens because the big institutional investors hyped up the ICO.

Are private sales good or bad?

There are two sides to this question. On one side, there are the investors who are looking to make a profit. On the other side, there are the entrepreneurs who are looking to raise capital for their projects. The entrepreneurs often bend to the wants of the investors. If they don’t, they will not raise the capital they need. Big investors, those investing large sums of money, are looking for “protocols” and private sales that offer significant discounts.
The story of the protocols started back in August 2016, when Union Square ventures posted about FAT protocols.

Many people supported this, but for others it made no sense at all. The result, which was recently mentioned in another Medium post by Tetras Capital, stated that “Over the last year, crypto-asset markets have run wild on the thesis that value accrues to the “infrastructure layer of blockchains”. We now see nearly every project in the space define themselves as the blockchain infrastructure for XYZ industry, and the valuations of nearly all the tokens native to these networks have skyrocketed as a result.”

It is common for people to follow, believe, and listen to those that control the purse strings. Because they control the money, people tend to believe that they know more than others and can predict the future.

Following the protocols, institutional investors started to get in during the first round of token sales to buy tokens at a cheaper rate than everyone else. The discount was often 30-50% lower than the public price. This left the retail investors having to buy tokens or coins at higher prices, which significantly increased their risk.

The outcome of the private sales trend

Many ICOs are not disclosing the deals made in the early stages of their token sale. They hide these deals behind the private sale, releasing only the names of the big investors to lure in retail investors in the public sale. The theory behind this is that, as a retail investor, you will invest if you know and trust the institutional investor.

It is understandable for an ICO to offer added value with discounts and bonuses to early supporters. However, the details of the deals made in this stage should be made public. Late-stage investors should be protected with lock ups. These actions would show that the early investors actually believe in the project and aren’t simply making deals to turn a quick profit.

However, when investors see a lock up, they may back away from the deal. If this is the case, then what would an appropriate solution look like?