Home NewsBenebit ICO evaporates with as much as $4 million 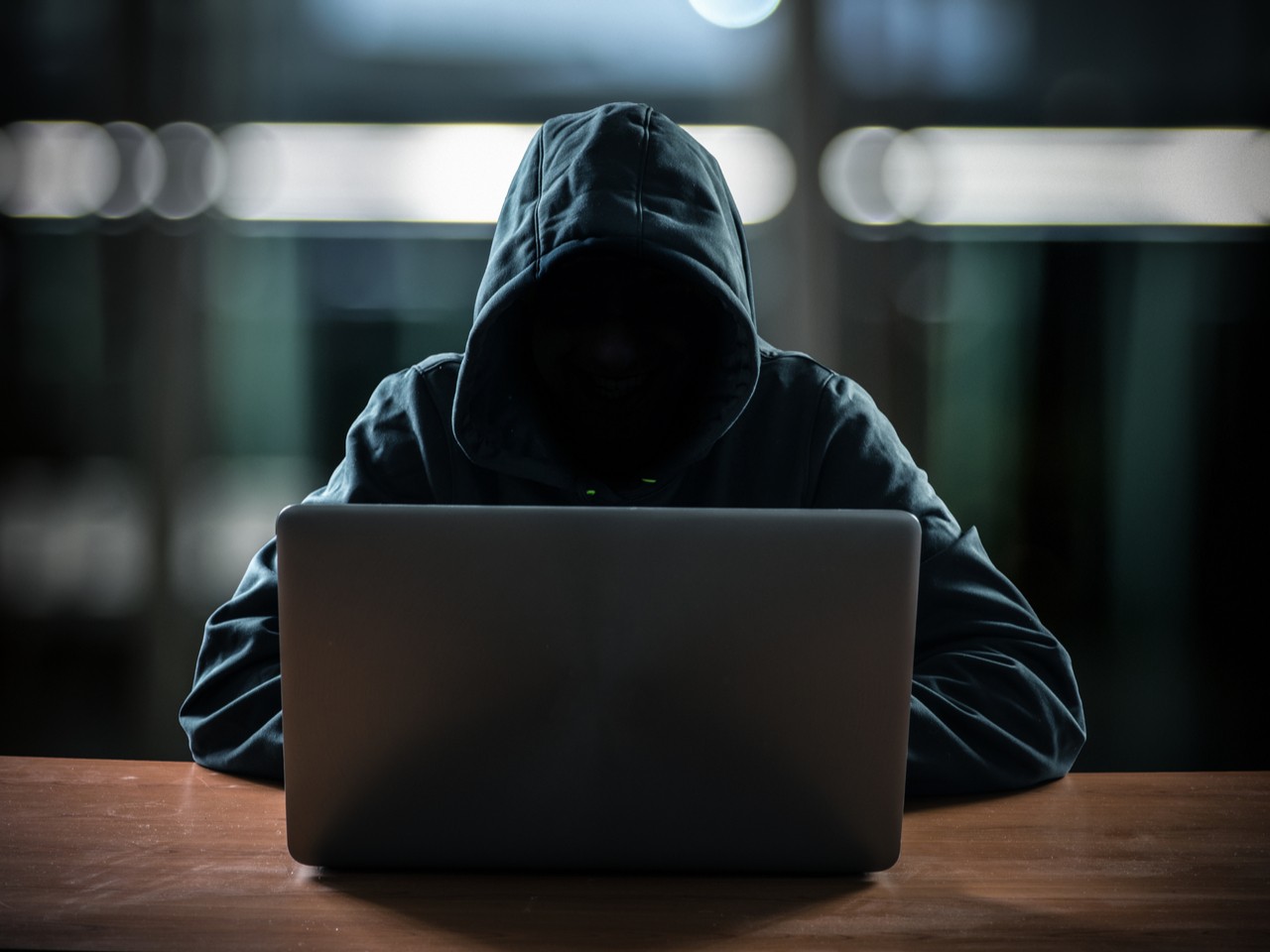 Benebit ICO evaporates with as much as $4 million

Benebit has just turned to dust, to become the most prominent exit scam in the world of cryptocurrency ICOs to date. The scam artists behind Benebit managed to walk out with at least $2.7 million.

On January 22nd, the ICO world was shocked when Benebit, one of the many anticipated ICOs to invest in this year, pulled a massive ICO exit scam. Reports claim that the company made off with between $2.7 million and $4 million, making this the largest ICO scam to date. The team shut down the website and all social media accounts after they had been exposed for passing off photos copied from a school website as their team's photos.

Appearances can be deceiving

Benebit appeared to be a secure and booming company that made for a good investment. The positive ratings from cryptocurrency ICO review sites, along with support from their 9,000+ Telegram followers, quickly earned them popularity and legitimacy. Benebit had thousands of users believing they were creating a currency for customer loyalty. Reports indicate that during the pre-ICO, one individual lost 14 BTC and another 300 ETH. Even though most top ICO review sites had given the project the 'green-light', their reviews of Benebit were immediately removed as soon as they found out about the scam.

Benebit initiated their elaborate heist the same day that the SEC chairman sent a warning about suspicious ICOs. Some reports indicate that the perpetrators invested over $500,000 in promoting the project. Many legitimized the project simply because of how much money had been invested. Coupled with the cached version of the Benebit website, the company had built up a reputation similar to many other legitimate ICOs.

While Benebit is making news about their scam and it's impact, the ICO review sites that supported the false company could also be to blame. The takeaway for most investors is to do upfront research personally, and understand the product well before investing.