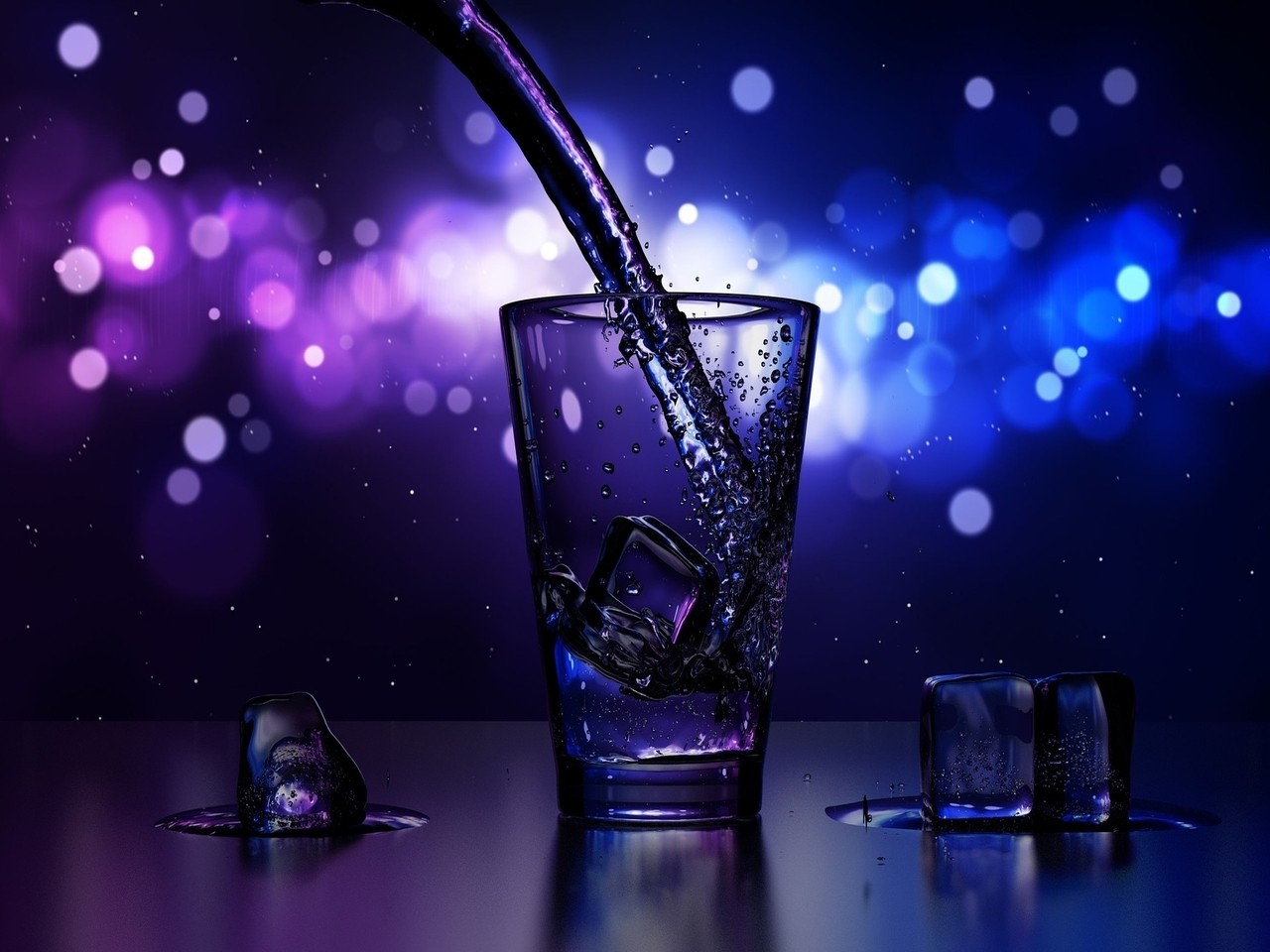 A blockchain-backed bar launched to revolutionize the alcohol industry

QYKBAR is a new startup that has announced a blockchain-based service. It will basically provide its customers with a cloud based bar, which will allow them to consume their drinks in any of the affiliated bars and pay with crypto.

QYKBAR is a blockchain-based startup that aims to provide a virtual bar for its users. The idea is to revolutionize the way people consume alcohol by introducing the first bar of its kind. Touted as the “Uber of alcohol industry”, QYK will allow users to store their favorite alcoholic drinks on the cloud at standardized prices.

The startup hopes to provide a first-ever platform to its consumers that enables them to stock and consume alcohol anywhere in the world. It also offers a number of additional privileges to its distributors and clients. Bar merchants can benefit from QYKBAR as well, as it provides them with a tool to manage their stock and get more clients.

The blockchain technology has been employed in various fields such as medicine, education, etc. This use case is the first of its kind though. QYK utilizes Ethereum blockchain's ERC20 standard in an innovative way to bring together bars, suppliers, and consumers. Bars can benefit from QYK in multiple ways. It allows them to partner up with other bars and get bulk rates from suppliers, without the need of third-party involvement.

The alcohol industry is growing at an undeniably high rate. This industry includes bar merchants, suppliers, wholesalers, and producers. According to data on QYKBAR's website, the industry grew to an estimated $1.25 trillion in 2016. Considering its current pace, the industry is expected to hit the $2 Trillion mark by the year 2025.

A start-up like QYKBAR represents an interesting initiative in a booming market. Through its patented blockchain technology, it takes alcohol consumption, distribution, and production to a whole new level. QYKBAR's customers will be able to stock drinks on the cloud and drink at any of 500,000 bars and restaurants worldwide, the website claims.

The website also boasts of an impressive set of partnerships and a capable team with extensive experience in the alcohol industry, marketing, and the blockchain technology. QYK's trade system will rely on five further subsystems, each having its own protocols. The details of these subsystems and their object chains can be found on the start-up’s website.

Like most of the other blockchain-based initiatives, QYKBAR is crowdfunding the project via an Initial Coin Offering (ICO). Its token sale began on February 15th. They are currently offering various bonuses to token buyers. Participants contributing to QYK's referral program will be offered a bonus as well. The sale will end on March 15th. 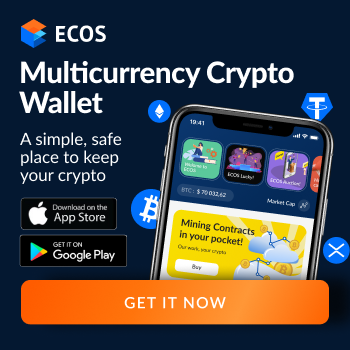