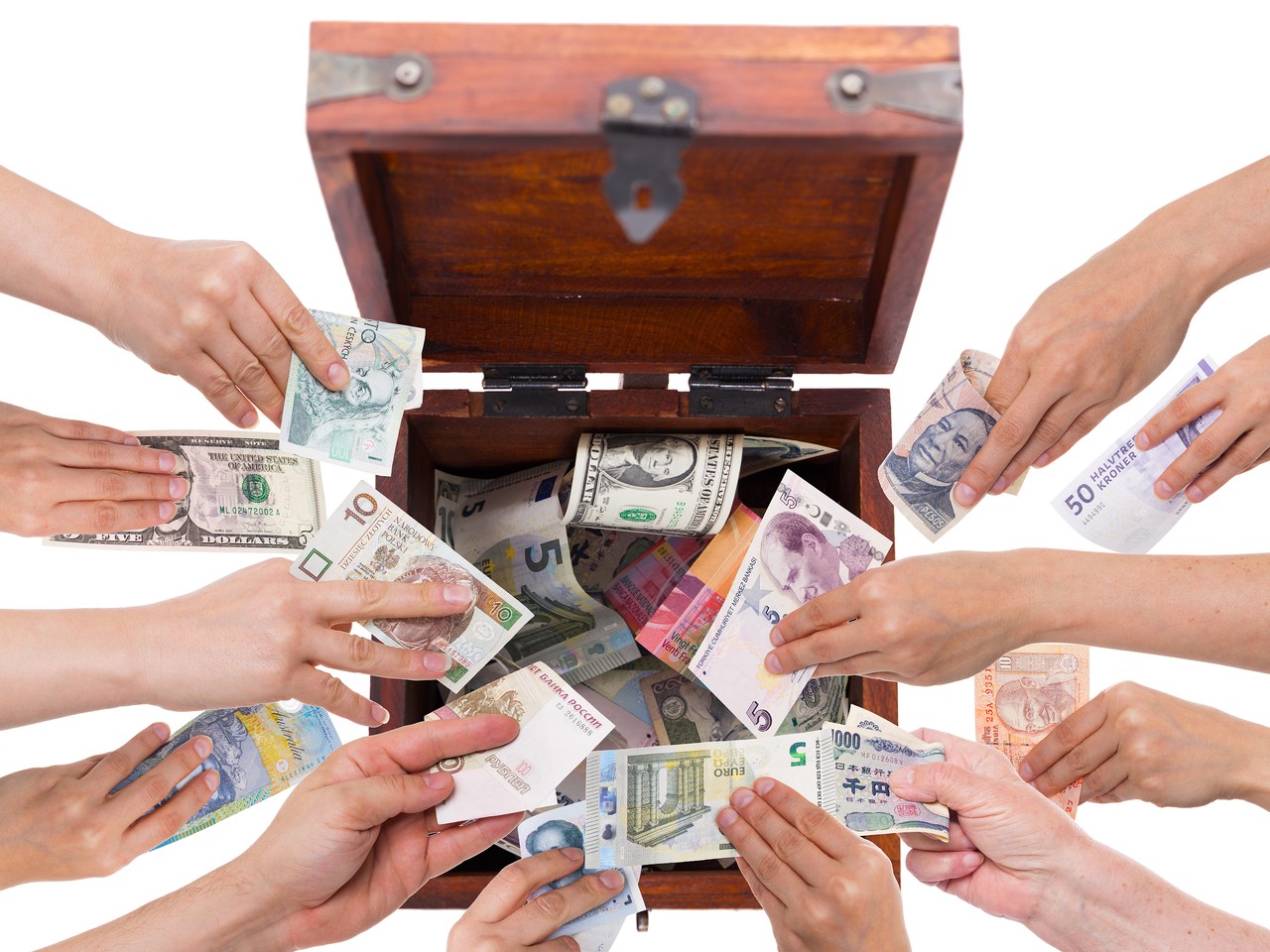 ICO basics - the difference between security tokens and utility tokens

Initial Coin Offerings (ICOs) are revamping the concepts of crowdfunding and seed funding. In 2017, hundreds of start-ups collectively raised more than $3 billion via ICOs. Moreover, many economists and academics believe that ICOs will totally transform the global investment landscape in the next few years. Companies can create ICOs to raise capital through issuance of cryptographic blockchain-based tokens, usually via Ethereum's ERC20 compliant tokens. These tokens are sold to investors through the company’s ICO.

Crypto ICO tokens can be exchanged between users across blockchain-based networks and traded on various cryptocurrency exchanges. These tokens serve a myriad of functions, from granting their owners access to certain products or services to offering them a share of the company. According to their objectives, ICO tokens are categorized into security tokens or utility tokens. It can be helpful to know the differences between the two when choosing which ICO to invest in.

Security tokens entitle their holders to certain ownership rights of a company. A security token's value is derived from a tradable asset and thus, it is subject to federal laws regulating traditional securities. Security tokens can revolutionize conventional initial public offerings (IPOs) by issuing company shares, dividends, and voting rights over blockchain networks.

The US Securities and Exchange Commission (SEC) has stated that security tokens are subject to the same federal legislation that regulates traditional securities. Only a small percentage of the current ICO startups have the resources needed to issue security tokens that can comply with the SEC's securities regulations. Compliance with these regulations opens the door to a multitude of applications for security tokens, especially the possibility to represent a company's shares or stock via cryptographic, blockchain-based tokens. However, failure to comply with these federal regulations could lead to legal punishment of the startup's founders and may result in the termination of the whole project.

Utility tokens provide their holders with future access to the startup's services or products. Due to the fact that a utility token is not issued in the form of an investment asset, it is exempt from having to comply with federal legislation regulating securities.

By issuing utility tokens, an ICO startup can offer discounts or sell pre-order coupons for products or services that are still under development. This is done in a similar fashion to some retailers which permit pre-orders for ASIC miners that might not be actually available on the market for a few months. For example, Sirin Labs, a start-up that organized one of the most successful ICOs in 2017 by raising more than $150 million, allowed holders of their SRN token to pre-order the company's blockchain-based smartphone, FINNEY, at a discounted price.

Due to the fact that ICOs are closely related to the concept of initial public offerings (IPOs), especially when they involve security tokens, developers of utility tokens usually prefer to use the term ‘token generation events’ to refer to crowdsales that involve such tokens.

Using the Howey Test to differentiate between security and utility tokens

The best way to identify a security token is to employ the Howey Test, which is comprised of two simple questions:

Question One: Does the token offer its holders an opportunity to contribute to the startup's capital and to have a share in its profits?

Question Two: Does the ICO's fundraising procedure involve investment in a project whose profits are solely generated from the efforts of individuals other than the creators or founders of the project?

If the answer to either question is "yes", then the token can be clearly categorized as a security token and is subject to the SEC's regulations, as well as other forms of federal laws regulating securities.

To sum up security tokens entitle their holders with ownership rights, whereas utility tokens can be thought of as coupons that grant holders access to certain products or services. It is important to consider the pros and cons to each before investing in any ICO.

Get the latest market information for all tokens and coins with Cointelligence's cryptocurrency list.