Home NewsPros and cons of airdrops 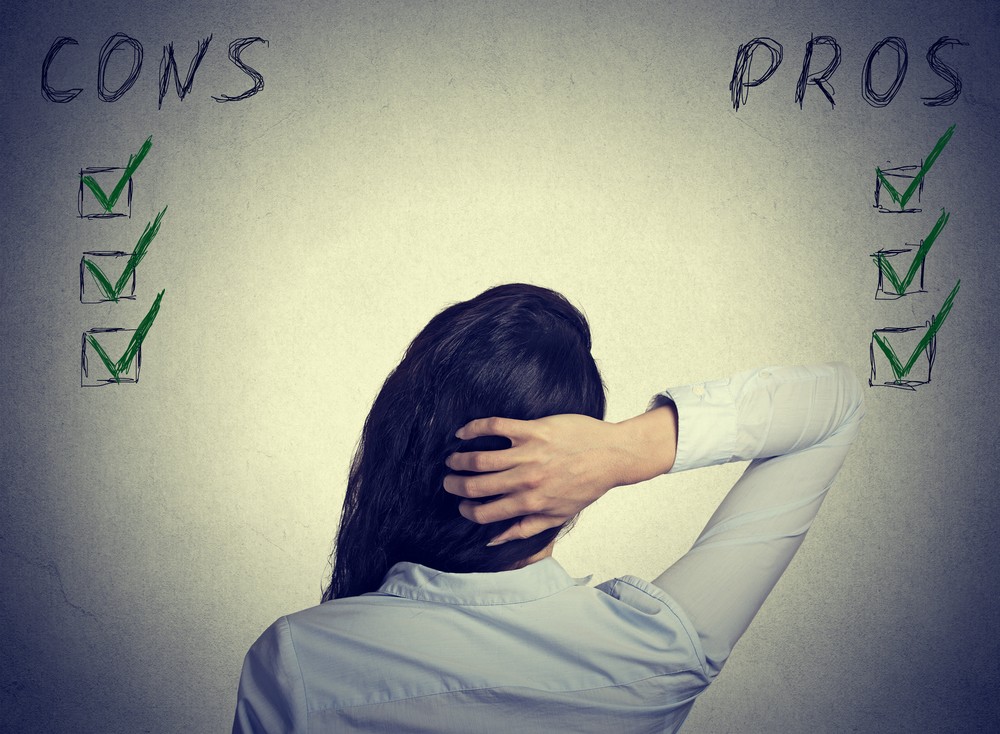 Pros and cons of airdrops

With airdrops, it seems like everyone is a winner;  the owners of the ICO project will generate demand for their coin/token, and individuals who receive the airdropped tokens will get coins/tokens for free, which may turn out to be worth a fortune, when they get listed on exchanges. But, is there any downside to airdrops?

With the popularization of ICOs in the past couple of years as a preferred means for seed funding and crowdfunding in the crypto space, airdrops have increasingly grown to gain acceptance among ICO project founders as powerful marketing tools. Even though the word "airdrop" literally means the act of dropping troops, supplies, or equipment by parachutes from an airplane during times of war, cryptocurrency airdrops represent a different concept related to crypto project owners trying to market their coins/tokens by distributing them for free to members of the crypto community.

Why would ICO project founders choose to give out their tokens/coins for free after spending time, effort, and money on developing them?


In the early days, airdrops were used to get the attention of the crypto community. Everyone loves to get things for free, and tokens  are easy to distribute for free. In many ICOs the tokens are included as part of the marketing budget, so using the tokens to pay for marketing purposes and getting attention might sound like a good idea. But is this actually good or useful?

The pros of airdrops

A way to market an ICO

As airdrops are a form of “free money”, they are used in order to help spread the word about the ICO. Launching a marketing campaign for an ICO can be very expensive and since most of the ICOs don’t have enough funds in the early stages they decide to use their tokens to market the ICO. Good airdrop campaigns usually help in getting the attention of the community, as in some cases the projects get featured organically on social media, especially on Facebook, Twitter, Reddit, and others. Even more, many crypto news networks have set up special sections that list upcoming airdrops and how one can be entitled to receive them. Cointelligence has recently set up an airdrop section that lists all upcoming ICO airdrops.

Free money for the users

Most airdrop campaigns require you to finish a few minor tasks to receive the airdropped tokens, or coins. For example, share a Facebook status, publish a Tweet, sign up to the ICO's newsletter, etc. All that the founders of the ICO want is to broaden their audience base, so they just ask you to do minor marketing tasks to receive their coins or tokens for free. So, why not spend a few minutes doing some simple tasks to receive some free coins, in some cases the free tokens could end up with high value, like the Polymath airdrop, where each user received 250 tokens which ended up being value almost $400, and all you had to do is register on their website and pass KYC.

During the ICO, projects raise funds in ETH/BTC/FIAT or other cryptocurrencies. When a contributor buys 1000 tokens for 1 ETH, for example, the price of the token would be $0.3 per token, according to the current price of ETH. Realistically the contributor would not sell his tokens for a lower value as he would be losing money. But when ICOs do airdrops and give tokens for free, the airdrops hunters don't really care. Their end goal, in most cases, is to sell immediately once they are able to do so. This can negatively affect the token-economy and value of the token.

Founders of many ICOs follow the trend and get tempted to grow their social media numbers and Telegram channel, believing that this will help them raise funds, but that’s not really the case. Airdrops can be a very bad tool to use for marketing at this stage when conducting an ICO. Take for example the Ubex Token Sale. Their Telegram channel hit 100K people, 60K followers on Twitter and Facebook, yet they are struggling to hit their hardcap.

Sophisticated investors and VC’s are already aware of this trend and look at ICOs that conduct airdrops and bounties in negative light. Airdrops are not attracting the right people for your product, they are mostly attracting hunters who are looking for the best deal to collect the “free money”.

Sometime the airdropped tokens are almost worthless. As such, even though it is always great to get some money for free, spending time and effort on airdropped tokens that have no real value and have no potential for growth is useless.

To sum up, ICOs in the early stage without enough funds tend to use their tokens as incentive to attract users to promote their project. Since the market is currently flooded with airdrops, the quality of the users engaging in these airdrops is questionable. A lot of bots and “silent users” will join the chat or follow the social channels and never interact with the project or even check the website. Founders are treating the tokens in a cheap way, since they never paid for them in the first place, and simply following the trend and taking the easy route.


Airdrops may seem like a good idea on the surface, but their lazy implementation may be doing ICOs more harm than good. If you are considering one for your own project, be sure that you plan it out carefully to attract people who will actually support your ICO and continue promoting and interacting with you even after they stop receiving free tokens.