Home NewsWhat happens when you train an AI to name cryptocurrencies? 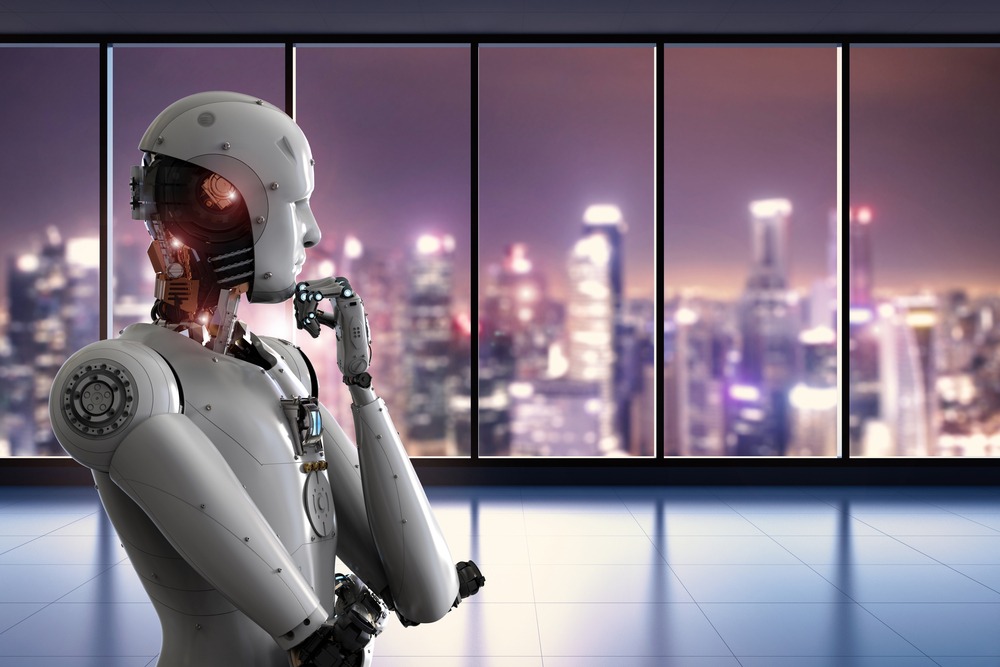 What happens when you train an AI to name cryptocurrencies?

Much like a mainstream journalist, the AI quickly latched onto the idea of “Bitcoin” and didn’t seem to realize that there were other cryptocurrencies out there. But eventually, we got some real gems out of our neural network.

I live in a nerdy household. I’m over here working in the crypto industry, and my partner is a programmer who is going back to school for bioinformatics and watches maths videos on YouTube for fun. We both enjoy those blog posts about training a neural network to name guinea pigs or metal bands. So inevitably the question arose -- what if you trained an AI on cryptocurrency names?

Conveniently, Cointelligence already had a lengthy list of crypto coins, which made it easy to give the AI enough material to learn from.

Much like a mainstream journalist, the AI quickly latched onto the idea of “Bitcoin” and didn’t seem to realize that there were other cryptocurrencies out there. If you set its creativity threshold* low and asked it for a list of 10 coin names, you’d get something like this:

Ok. Clearly it needed some work. What if we dialed the creativity up to a 4 out of ten? Things started to get a little more promising:

It’s still pretty stubbornly clinging to Bitcoin, but it’s acknowledged the existence of Ethereum, and started to demonstrate some creativity. Butcoin isn’t much of a stretch, but ManaCoin could be a way to use the blockchain to reward players of Magic: The Gathering, right? And Acred and Menar appear to be the AI’s attempt to create its own versions of coins like Monero.

So what if we turn the creativity up to 8? We start to see some really interesting coins, but Bitcoin is still sneaking in there:

We can see that it’s caught on to the idea that you can add things to Bitcoin (surely inspired by existing currencies bitcoin gold, bitcoin light, and bitcoin cash), but I’m not quite sure what it thinks “Dasts” are. But there are some pretty promising coin names here -- Incoma could be a coin for paying salaries, and Gild could be a gold-backed stablecoin.

But let’s face it, the whole reason why anyone reads about machine learning experiments is to get to the really weird stuff. What if we dial the weirdness up to 10?

There’s still some stuff here that makes sense, ish. You can see how Heurleium is inspired by Ethereum, it still understands that “coin” and “token” are important elements, but then sometimes it just goes off the rails and suggests something like “Jich Menersed Glowuls” which sounds more like somebody’s World of Warcraft character than a cryptocurrency.

But BitShark Token is awesome. I’m calling dibs on that one.

By the way, I lied when I said the creativity dial only goes up to 10. It’s just that once you go over 10, it starts to get ridiculous and look less like a cryptocurrency name and more like you sneezed while swiping the keyboard on your smartphone:

The good news is that at a creativity setting of 15, the AI finally stopped suggesting variations of Bitcoin. The bad news is, what it offers instead is just gibberish.

The next step, of course, is to code a double-check to weed out the names of existing coins from the training list, but before my partner could do that, they got distracted by training an AI to name starships.

Why train an AI to name cryptocurrencies? Mainly for entertainment purposes. My partner wanted to learn how to train a neural network, and crypto names are fun, have recognizable patterns, and there are plenty of them to use.

The AI did come up with some real gems. Besides BitShark Token, a few of my favorites are:

All fun aside, looking at the results from an AI struggling to understand the cryptoverse can teach us a lot about ourselves. What words do we overuse? Do we really need to put “Coin” in the name of our cryptocurrency? Can we just let an AI generate a random word for us like “Ardiom” and pretend it means something?

Naming things is hard, after all. Maybe you have a brilliant idea for a blockchain-enabled project and the only thing stopping you from launching your ICO is the fact that you don’t have a name. You could let an artificial intelligence do the work for you. Just watch out for suggestions like Blitcoin.

*I’m calling it the “creativity threshold” because I’m a writer, not a programmer.