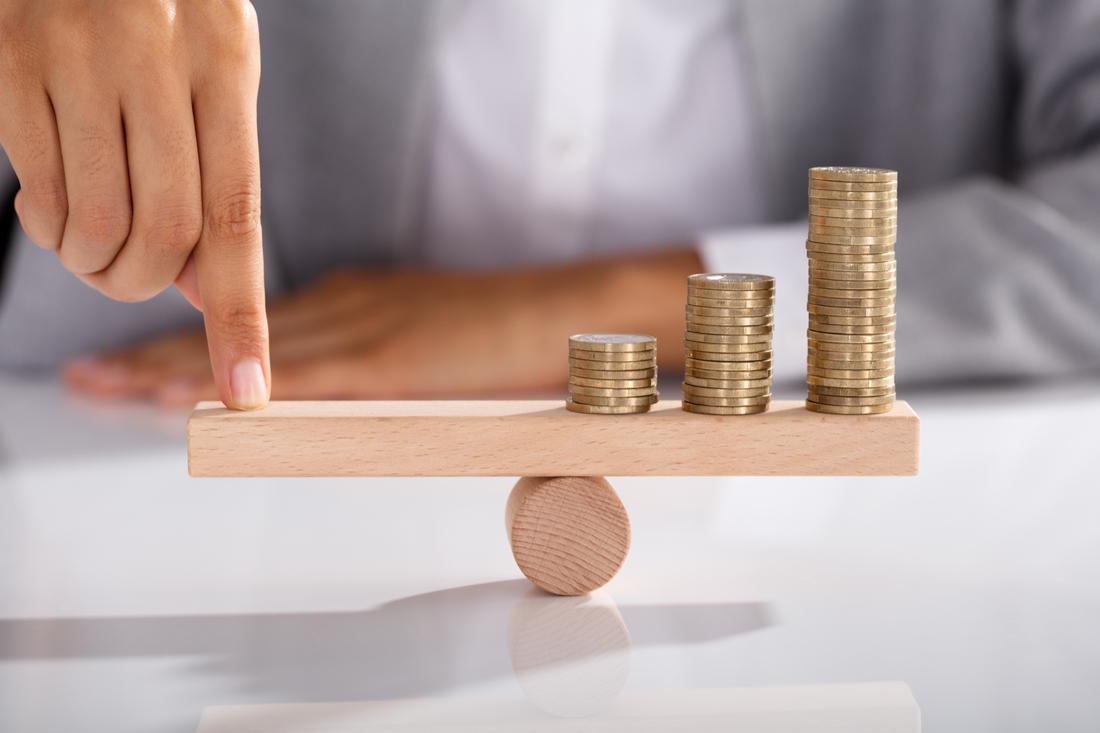 Despite the market's reluctance to external forces, there are some long term strategies that could help to achieve eventual stability. These proposed strategies centre around improving the crypto market’s current position in the financial world, and learning from the structure of the traditional financial market.

The manipulation of the traditional financial market is primarily driven by macroeconomic factors that are mostly influenced by governments and large corporations. The Forex Market determines the price and value of currencies by taking into account all aspects of buying and exchanging them.

Unlike the crypto financial market, that is built on the premise of decentralisation and non-governmental control; governments have a multitude of fiscal and monetary tools to play with in order to stabilise their currencies and support the economic health of their nation.

The traditional financial market is far more susceptible to external forces that help to stabilise it. Monetary policies, for example, include the deliberate flooding of an economy with printed money (quantitative easing) in order to reduce the price of a currency in the hope of producing a favourable balance of trade.

Institutions such as state banks, IMF, and WTO all play a role in ensuring that all currencies are stabilised against the US dollar. This system was a result of world wars and many negotiations that in 1944 was settled by the Bretton Woods System. It ultimately crowned the US dollar as the international reserve currency and all other currencies from then on would be fixed against it.

Most Keynesian economists would agree that these interventionist policies are essential in maintaining a stable global economy. But what can we do to stabilise the cryptocurrency markets, that actively refute government control, their institutions and that function entirely on decentralisation?

The crypto market isn't controlled or regulated but is rather determined by the supply and demand of their market. In other words, as demand for a cryptocurrency goes up, so too does its value and the supply resultantly decreases, which drive up the price even more. In the same vein when demand is lagging, the value goes down.

In a traditional market, fiscal government policies such as tax cuts and government spending can influence demand and supply. Without such institutions, the crypto market is largely volatile and speculative.

Why does stability in the crypto market even matter?

The future of the crypto market and its growth in users worldwide depend on stability in the market. A currency of any kind, digital or tangible, is ultimately a store of value. This value cannot be speculative but must at the very least, be predictable and relatively stable for consumers to have the confidence to rely on cryptocurrencies for general use.

For any cryptocurrency to truly be a global currency that is usable and trusted by all, stability is essential.

Since 2008 and the inception of Bitcoin, the stabilising strategy has been to embrace the chaos and learn to live with volatility. Such violent and unexpected swings in the market have forced traders and investors to find solace in the belief that the market will eventually swing back around in their favour. Not exactly the risk-free game most people want to play.

Despite the market's reluctance to external forces, there are some long term strategies that could help to achieve eventual stability. These proposed strategies centre around improving the crypto market’s current position in the financial world, and learning from the structure of the traditional financial market.

Improving crypto’s position in the world

The crypto market is still relatively small and so very sensitive to large-scale trades and ‘pump and dump’ schemes. Smaller coins are vulnerable to being artificially inflated or deflated by a single large market order.

These extreme market reactions can only be reduced when more investors enter the market and the volume of trade increases. Hence, the mass adoption of cryptocurrencies will assist stabilisation.

This strategy alone is unlikely to eliminate extreme volatility. Similarly to the Forex Market, people are naturally likely to create upheavals of panic-based sell-offs when the market is down and out. Such behaviour is likely to arise in a bear market, with most currencies declining further in value.

Most people in their right mind would be hesitant, to say the least, to invest in a currency amidst a bear market. During these periods, the adoption of cryptocurrency is low. Stablecoins are designed to minimise the volatility of the price of the currency in the market. Pegged to a cryptocurrency, fiat money, or another exchange-traded commodity, the stablecoin remains relatively stable with respect to the asset to which it’s pegged.

The top five stablecoins, among which are Tether and USD Coin, have a combined market cap of around $5 billion.

Secured Algorithmic Stablecoins such as Timvi (TMV) and EOSDT are designed to minimise the volatility of the price. The pricing of stablecoins are pretty much equivalent to the price of USD.

Disastrous global impacts of a run on the bank, in reality, can be mitigated by government intervention and control. The decline of any single virtual currency, however, cannot be helped as there is no central point of control. What then, can we learn from traditional financial infrastructure?

The solution to issues of stability in the traditional market has been solved by the implementation of futures, options, forwards, and swaps. Such arrangements act to stabilise prices as they offer access to currency at a determine fixed price, and allow for two parties to negotiate directly without using an exchange. By building up similar infrastructure in the crypto market, trust, confidence, and engagement are likely to sore.

Within the low liquidity market that crypto is, physically delivered futures promote greater transparency, reduce market manipulation, and encourage mass adoption. So, with more players in the market comes a large influx of capital that stabilises prices and reduces room for pump and dump investors.

Government regulation of the financial market is not limited to interventionist fiscal and monetary policies. Institutions like the World Bank and the IMF exist to regulate, promote, and protect lawful and fair exchanges. Such institutional regulations are just as needed in the crypto markets.

Notwithstanding the fact that the core value of decentralisation underpins the essence of most cryptocurrencies, it doesn’t revoke the need for regulations. Investors in the crypto market are in need of protection from scams that infiltrate the crypto tunnels.

Regulating bodies can act as the needed signalling system between the public and the market. Accurate information on the legalities of the crypto market can change the common association of it with the dark web, hackers, and criminals.

Those who rely on government regulation and information on this unfamiliar market will be more likely to engage with it, rousing its adoption.

As we’ve learnt, the crypto market is far from stable. Yet, there exist exciting strategies on multiple fronts to boost the adoption of cryptocurrencies, implement transparency and assurance, and welcome in regulating bodies; all of which contribute to stabilising the crypto market.