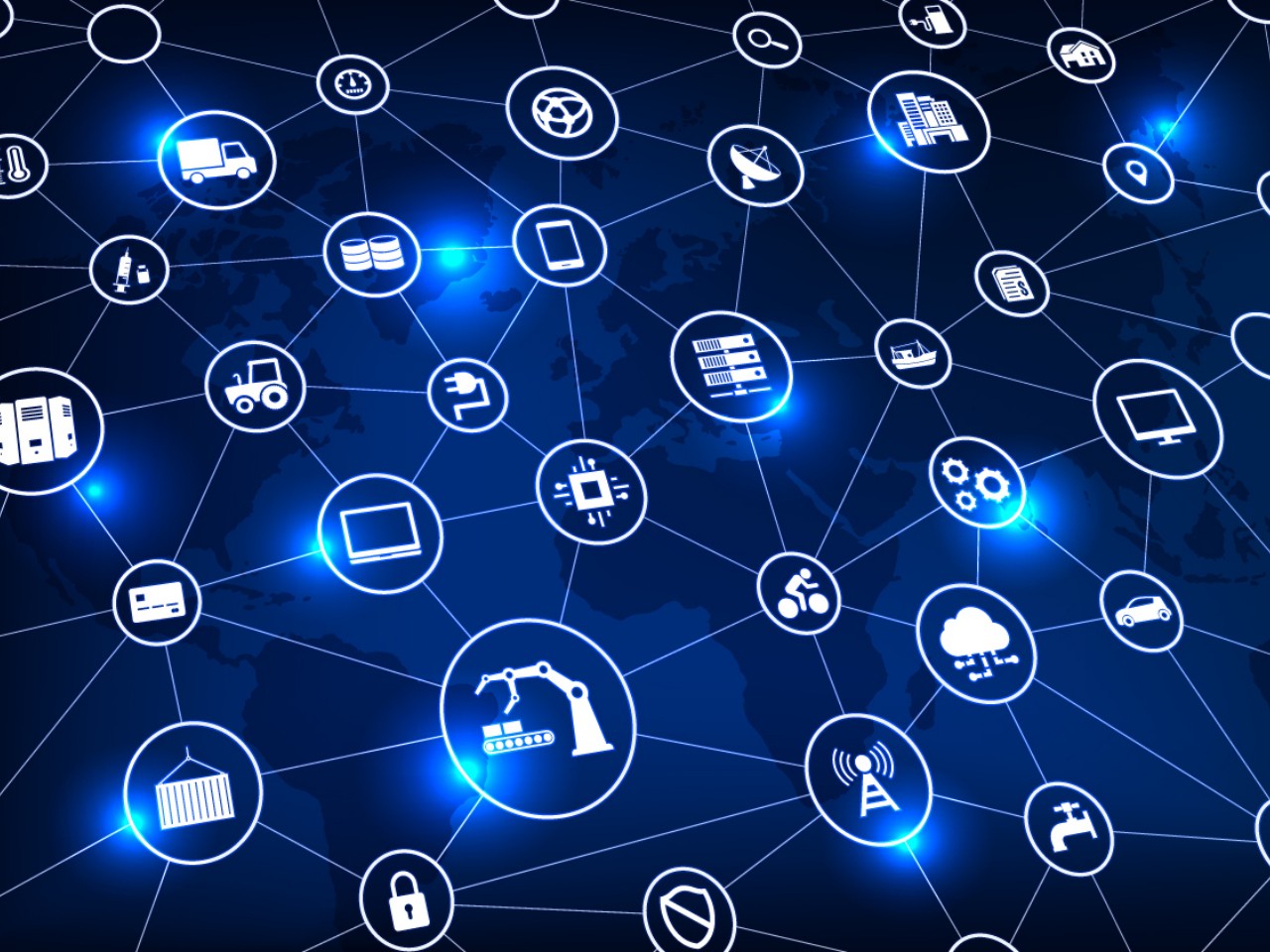 The past few years have witnessed a flood of cryptocurrencies hitting the market, boosting the overall cryptocurrency market capital to more than $254 billion in the beginning of April 2018. Out of more than 1,500 different cryptocurrencies available today, around 400 are based on Ethereum's ERC20 token standard.

Bancor wallet also offers its users the option to buy tokens, which are compatible with Bancor's network,  via credit/debit cards. The process of token conversion takes place within the wallet's app and relies on smart contracts rather than on matching orders of buyers and sellers, which offers users an efficient, transparent pricing technique that omits the needs for extra fees or spreads.

As most blockchain apps are still in their early stages of develpment, those who have user-bases with specific niches are currently struggling to trade their coins/tokens on cryptocurrency exchanges, which greatly limits the popularization of blockchain based products and services. Bancor's protocol has been developed to mitigate these issues via enabling users to buy or sell their tokens whenever needed, giving them uninterrupted access to any blockchain based product or service, no matter how uncommon a token is traded on conventional cryptocurrency exchanges.

The creators of Bancor believe that through the new era of internet of values (IoVs), where a new token is created every few hours, digital wallets are increasingly becoming forms of browsers that enable users to surf through a new world marked by decentralized apps. That's why Bancor is an indispensable service that will help the world adapt to the rising demand for cryptographic tokens to serve a new era of decentralized services and products.