Home NewsBitConnect  - the newest exit scam in the cryptocurrency continuum 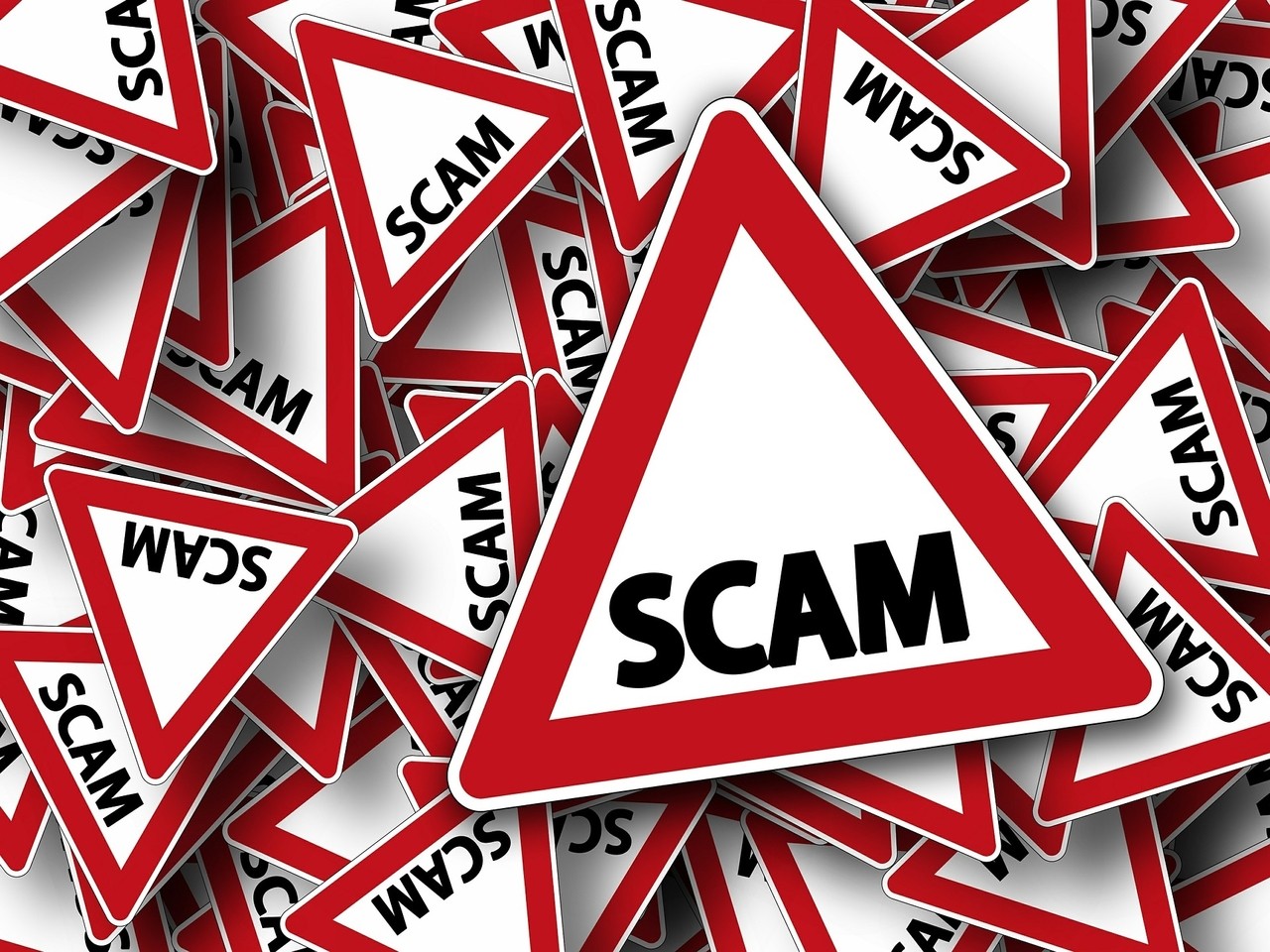 BitConnect  - the newest exit scam in the cryptocurrency continuum

The curtains have just come crashing down on BitConnect, the cryptocurrency exchange and lending platform, as the platform's administrators have just announced cessation of all business operations associated with the company. Many experts in the cryptocurrency community expected this collapse, especially that BitConnect seemed like a ponzi scheme from the very beginning.

BitConnect, the cryptocurrency exchange and lending platform, has just announced the cessation of all of its business operations. Following a series of legal problems and negative news, the infamous blockchain business, which was mostly considered by cryptocurrency experts as a ponzi scheme, collapsed. BitConnect's token (BCC) is still trading on a handful of cryptocurrency exchanges. Through the blog post published on BitConnect's official website on Tuesday, investors providing loans to borrowers on the platform were promised a repayment of $363.42 for every BCC token they lent. The repayment amount per token was calculated according to the average price of BCC over the fifteen day period proceeding the announcement.

The negative news ignited a bearish rally that pulled BitConnect's token price all the way down from $360 to approximately $20, which corresponds to around 90% drop in the coin's market capital. In an attempt to alleviate the disastrous situation, BitConnect's board stated that shutting down the lending platform might get BCC listed on more exchanges, expanding the token's trading volume. This plan, however, has a minute chance of being successful. The company's board will continue working on the BitConnect X ICO and mentioned that they are currently building a brand new cryptocurrency exchange on BitConnect X's website.

The closure came as a consequence to the decision made by Texas Securities Commissioner, Travis J. Iles, to order BitConnect to halt all business operations within the state on January 4th, via a cease and desist order.  Due to the fact that BitConnect is a UK-based company, the order had no effects but to stop the platform from serving residents of the State of Texas. A little after the Texan order was put into action, North Carolina's Secretary of State Securities also filed a cease and desist order against BitConnect. The two orders were used by BitConnect as a justification for shutting down the lending and exchange platforms, claiming that both represented legal obstacles hindering the company's business operations.

Moreover, BitConnect claims that recurrent DDoS attacks, in addition to bad press, had aggravated the company's problems and contributed to an added dose of lack of confidence among members of the cryptocurrency community.