Home NewsHow Blockchain Technology Is a Game-Changer for Africa 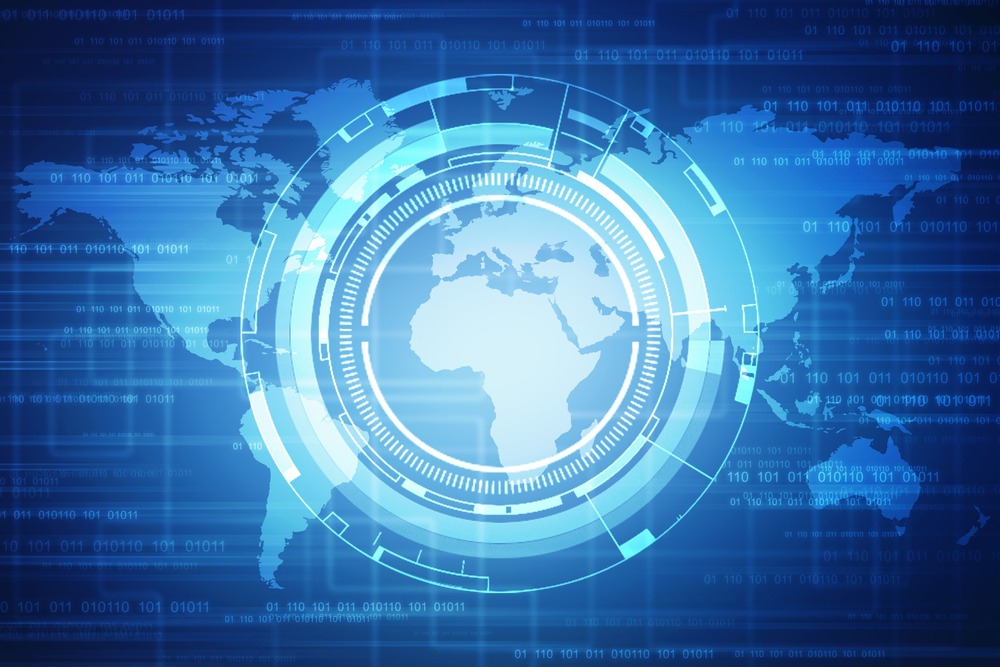 How Blockchain Technology Is a Game-Changer for Africa

Africa has struggled with issues related to political corruption. Earlier this year, Sierra Leone—with the help of Swiss firm Agora—became the first country to use the blockchain to ensure transparent and fair elections. In August, Kenya’s Independent Electoral and Boundaries Commission chairman Wafula Chebukati announced that Kenya would also embrace blockchain to provide real-time election results and restore faith in the system.

By Brandon Barker for Decentra Group

When Walmart announced its partnership with IBM to use the blockchain for uploading and storing food safety data, the tech world took notice: This would be the average person’s first real engagement with a technological system expected to be a major disruptive force in practically every aspect of our digital lives.

However, in the short term, some parts of the world will embrace this technology faster, with more exuberance and dramatic results than others. Africa, for one, is adopting blockchain as a way to “leapfrog” its current challenges.

The concept of “leapfrogging” was originally developed in the sphere of economics and industrialization. Essentially, it refers to countries, communities and societies making radical leaps in innovation—bypassing outdated and inferior operations for advanced ones.

Take western culture as an example. The first radio program was broadcast from Detroit, Michigan in 1920. From there, music lovers in the United States witnessed a gradual progression of audio innovations from the gramophone to the turntable to the compact disc, Walkman, iPod, and now smartphone streaming apps.

Imagine a quiescent society waking up in the early 21st century with high-tech devices after decades of virtually nothing. This is an example of a leapfrogging culture, and it’s somewhat similar to what sub-Saharan Africa is experiencing this very moment.

While Africa might not be thought of having high-tech hubs like San Francisco, Seattle and London, its governments are embracing blockchain and crypto-technology to tackle economic, social and political challenges. It’s also hoping that blockchain will help the continent become more of a global market player.

Applications of blockchain technology in Africa

How can blockchain technology resolve Africa’s decades-old problems? Through transparency, inclusion and accessibility.

Africa has struggled with issues related to political corruption. Earlier this year, Sierra Leone—with the help of Swiss firm Agora—became the first country to use the blockchain to ensure transparent and fair elections. In August, Kenya’s Independent Electoral and Boundaries Commission chairman Wafula Chebukati announced that Kenya would also embrace blockchain to provide real-time election results and restore faith in the system.

Land ownership in Africa also has challenges. Contradictory ownership claims often create disputes that are difficult to resolve because of a lack of record keeping. In Ghana and Kenya, blockchain companies like Bitland and real estate companies like Land Layby Group are helping settle land disputes by storing land records and preventing real estate fraud.

The African financial system will also be tightened, improved, and made more accessible through the blockchain.

Cryptocurrencies are helping restore public trust in their finances, allowing Africans to save their money securely in crypto wallets to protect themselves against inflation and financial uncertainty. XendBit—a decentralized exchange based in Nigeria—aims to be the the Coinbase of Africa by making it easy for anyone with a smartphone to set up a secure online wallet for saving, trading, buying, selling and sending money. These types of crypto-exchanges will also reduce remittance fees for individuals abroad wiring money to family members—Africans pay the highest fees in the world for sending money home.

With African smartphone ownership increasing every year, the number of people who are “unbanked” (i.e. without bank accounts) will decrease as the technological options for saving and exchanging money increase.

These are just a few examples of how the blockchain will assist sub-Saharan Africa’s leapfrogging from its current state to the 21st century, making it a true global financial player and improving the quality of life for millions of people.