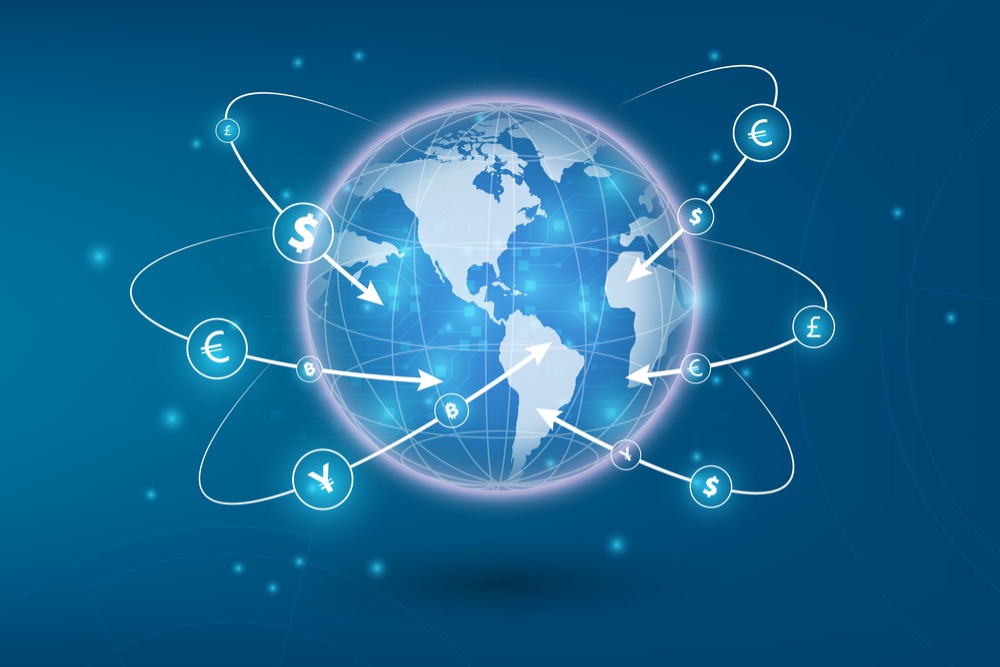 Issues within the global remittance industry today are running rampant, blocking migrants and those on the receiving end of money transfers from reaping the once-promised benefits of the service system. An absurdly high number of intermediaries, along with their fluctuating commissions, are robbing developing countries of their earned profits across borders, while heavy regulations on international financial exchanges through remittance services are laying an extra blanket of pressure over the entire transaction process.

By Jeffrey Phaneuf, Founder and President of Tempo

Global remittance may not sound like a familiar term to the average banker but in fact, it holds large weight within the international financial sector, especially when it comes to monetary transference. The technical definition of global remittance is the transfer of money by an employer to an individual in their foreign home or other location. This growing need is now fulfilled by what has become a go-to method for international aid, as migrants and out-of-country workers have positioned global remittance on the world stage as the primary competitor of traditional banking. It is also now one of the largest financial inflows to developing nations.

Western Union, Moneygram, Ria, Transferwise and Worldremit are the current, most popular global remittance services used across the world, transforming the way that the unbanked and internationally employed send and receive fiat currency.

Problems within the industry

Issues within the global remittance industry today are running rampant, blocking migrants and those on the receiving end of money transfers from reaping the once-promised benefits of the service system. An absurdly high number of intermediaries, along with their fluctuating commissions, are robbing developing countries of their earned profits across borders, while heavy regulations on international financial exchanges through remittance services are laying an extra blanket of pressure over the entire transaction process.

High remittance service fees are a result of a deadly, three-way combination; intermediaries, currency exchange, and funding support for infrastructure.

Essentially, intermediaries make up the chain of banks and other financial services that global remittance companies transfer funds through. Local banks form the origin payment, to the national bank where the payment is sent out of country, through the SWIFT routing network overseas, back into the payment destination’s national bank, and ending at the same recipient's local bank for payment pick up; it’s a rigorous, complicated process that not only takes a number of days or even a few weeks, but you can be sure that there is a fee charged at every point in the chain.

Forget about the personnel working these bank transfers steps along the way and for just a second, think about the physical infrastructure that keeps these places open so these global remittance services can be processed. Companies like Western Union and Moneygram need to charge another extra side fee to keep their lights on and the coffee machine running, therefore, a small portion of any money transfer overseas is going towards supporting these places of businesses that disrupted the global financial sector so swiftly (pun intended).

The final fee that really tacks on the extra dough, is that pesky currency exchange cost. It’s normal for a payment’s currency of origin to be converted to dollars while making its way across the ocean, before being converted once again to the currency of the foreign destination it lands in for good. This, of course, requires additional exchange fees each step of the way.

This three-way combination, as of Q1 2018, has accumulated an average 7.1% charge fee for just one global money transfer of $200 USD. Doesn’t seem fair to migrants making the exchange, does it?

Regulations add their fair share to the average 7% charge fee on money transfers. While different countries host different restrictive regulations, they still have to implement mandated practices that combat international money laundering and funding of terrorist organizations hidden in different locations around the world. This requires global remittance services and their host companies to perform additional audits, credit certifications, identity verifications and more. Facilitating this legal process, obtaining licensing to do so, and administering the proper paperwork to the authorities means more fees for those using global remittance services.

People, with or without accounts, who try to send and receive money overseas, may be labeled as high-risk and removed from any global remittance service program. Anyone not abiding by the practice rules set in place by global regulatory officials or in possession of legal documents needed to make a transfer justly are likely to be classified as high-risk.

Can blockchain save the day?

Blockchain is breaking into the global remittance sector to change the way the overall process operates, eliminating the need for intermediaries altogether and therefore reducing prices. Some might even suggest that thanks to blockchain interfering in global remittance issues, we’ll soon see a “fee-free” remittance service market, mitigating the use of traditional banking. We might even go as far to say that if the world’s most popular remittance companies like Western Union don’t integrate blockchain into their exchange technology, they’ll crash and burn, ceasing to exist.

Instant transactions will take over once blockchain becomes the core operating power of global remittance services. The process will no longer take days, weeks, or a month to see the currency transferred. Instead, transactions will take just a couple of seconds and in the future, milliseconds. The main reason transaction time will be cut down to a miniscule percentage of what it is now may be a direct result of the distributed ledger technology itself, but let’s not forget one of the greatest advantages blockchain has to offer the financial industry: absolutely no middlemen; in this case, intermediaries. Without intermediaries, there is no cause for time consuming legal processes and we have peer to peer transparency to credit that with. By simply reducing transfer time, along with it comes almost no fee or commission price to be charged.

Of course, what has yet to be discussed is how cryptocurrencies will be used as the primary currency being transferred as opposed to fiat currency. It may seem like a pain in the neck to adapt to another currency in terms of payment options and cashing out, but the reality is that crypto is just more reliable than fiat and you’ll really end up getting a bang for your buck. Cryptocurrency is also secure and completely anonymous. The underlying blockchain technology can reduce the risk of corruption and fraud. Because of how the blockchain records transactions, it's easy to track them and spot foul play. The good news is that global remittance companies can choose to strictly utilize blockchain for the fee-less and instant transaction benefits, without making crypto a must-possess currency for transfers.

Believe it or not, there are a slew of companies currently using blockchain and cryptocurrency to get around the problematic issues surrounding the global remittance market. Romit, Hellobit, Rebit, and Align Commerce - just to name a few. They may not be as well known as Transferwise and Western Union, or even PayPal, but if their money transferring competitors don’t consider pivoting towards blockchain in order to power their services, they might just out-do them professionally one day.

Before founding and taking an ownership role at TEMPO, Jeffrey Phaneuf was the President of TEMPO Financial Holdings Corporation, a Denver-based money remitter with operations in the Americas and Europe. Prior to TEMPO, Jeffrey was the senior executive for RIA in Europe and had significant operational oversight for the entire region, leading the establishment of operations in several key European countries including establishing RIA France in 1999.
In addition, he developed and managed many of RIA’s key pay-out partnerships with banks and financial institutions throughout the world. Jeffrey also earned an MBA from Thunderbird School of Global Management.