Home NewsBlockchain is still “on the block” according to experts 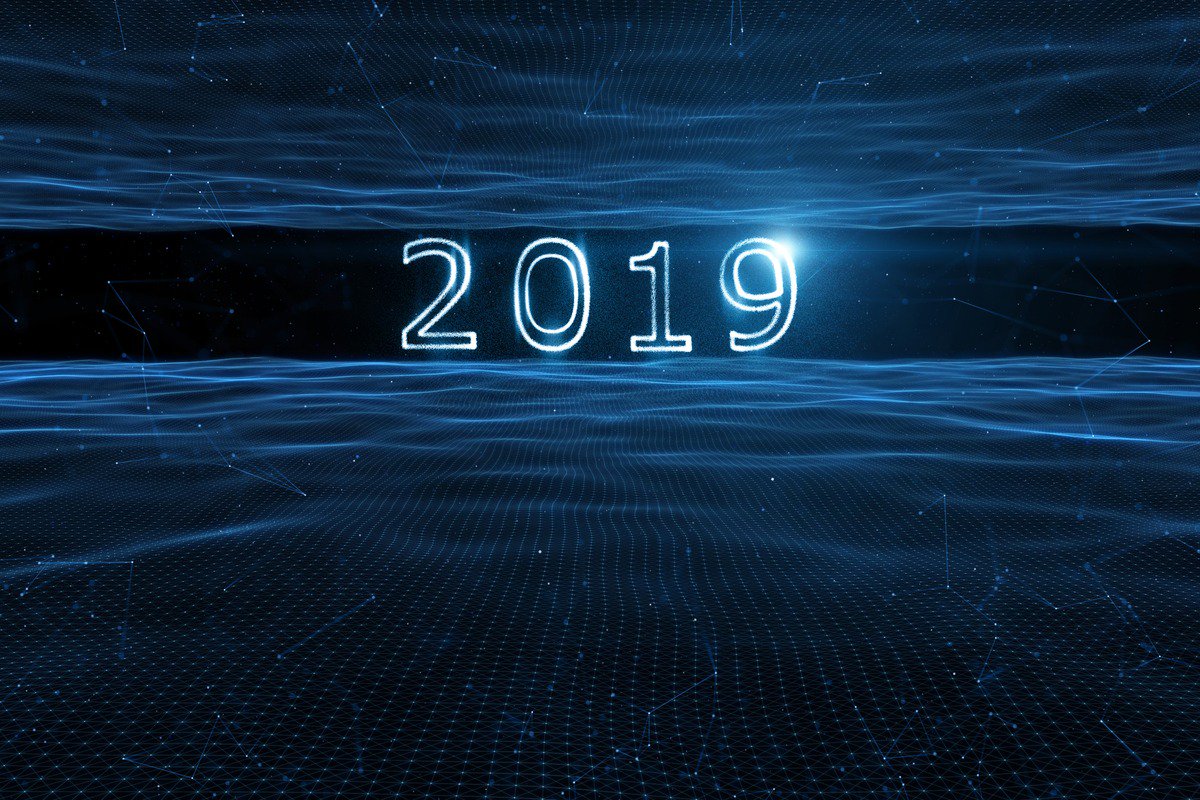 Blockchain is still “on the block” according to experts

Due to the implementation of new regulations in the space, and countless scam projects, people's confidence in the futuristic technology and currency has diminished. Bitcoin and the blockchain, however, are not going anywhere; 2019 is gearing up to be a huge year in the industry. We talked to some experts about the direction the industry is heading in the upcoming year, and what we can expect.

Bitcoin recently celebrated its tenth birthday, a milestone in the crypto world. After ten years of success, the underlying technology behind bitcoin, the blockchain, saw one of its more volatile years ever. Prices surged in early 2018, however by the end of the year, bitcoin had reached one of its lowest lows. Due to the implementation of new regulations in the space, and countless scam projects, people's confidence in the futuristic technology and currency has diminished.

Bitcoin and the blockchain, however, are not going anywhere; 2019 is gearing up to be a huge year in the industry. We talked to some experts about the direction the industry is heading in the upcoming year, and what we can expect. Here’s what they had to say.

Regulations will be put into place

During 2018, many people lost their faith in cryptocurrencies. Projects that raised millions disappeared into thin air, leaving people wary about investing in yet another ICO. New regulations in 2019 have the potential to change that. Alex Mashinsky, the CEO of Celsius Network explained that a major shift will occur when the SEC approves an ETF (exchange traded fund).

“We will see numerous new brokerage accounts offering BTC holdings, which will drive the prices of BTC back above $6500 on a consistent basis,” stated Mashinsky.

It is not just the United States that is working on regulations. Lars Seier Christensen, the Chairman of Concordium Foundation pointed to the task forces at work in the US, EU, Japan, Australia, South Korea, and China, all of which have stated that they are tightening regulations and increasing scrutiny.

“This provides an opportunity for newer blockchains that enable protocol-level identity verification and provenance tracking but could cause real trouble for older projects," Seier Christensen stated.

Value based initiatives will take the lead

For almost two years, new blockchain initiatives popped up for just about everything, from a Christmas coin to a Trump token. In 2019, coins are taking a serious turn, with the provided value taking center stage.

“The rally we saw throughout 2017 and early 2018 was driven by retail speculation, and the valuations were no doubt exorbitant. We have since seen a significant amount of consolidation in the market, which will continue for many of the crypto assets failing to provide value,” said Andrew Knight, Fund Manager at Invictus Capital.

The lack of usability in many cryptocurrencies was a big issue in 2018, according to Yoav Dror, the CEO of PumaPay. Dror explained, “We’re likely to be seeing less ‘niche’ pure blockchain projects and more attempts at bringing blockchain and crypto to daily lives.”

Cobus Kruger, the CEO and Co-Founder of Stackr, explained that in 2019 the market will continue to “shake out,” however it may not be such a bad thing.

“The shake out in the ICO space will continue in 2019 as the market tries to find its feet, which is a good thing as mostly quality teams and projects will remain. Blockchain technology is in a good place though with wider application of the blockchain principles being utilized in the traditional space, especially financial services,” Kruger said.

According to Phoenix Cho, CEO and Co-Founder of Infleum, corporations are now announcing ICOs.

Cho elaborated, “These bigger companies will introduce blockchain tech into their processes and will discover efficiencies that will lead to greater adoption of the blockchain technology in multiple industries.”

“With Amazon and other tech companies move into healthcare, the restructuring of GSK and Pfizer, the growth of generic pharmaceuticals, blockchain will move from concept and PoC to actual use in enterprise environments,” Sharif said.

While many people have their predictions for blockchain technology and crypto, one thing is for sure, it is not going anywhere. 2019 is gearing up to be a year of growth and development in the crypto world, from large corporations finding space on the block, to new regulations. Only time will tell what is really in store for crypto.

Want to keep your finger on the pulse of the crypto industry in 2019? Visit our crypto event calendar to find opportunities to network and learn more.