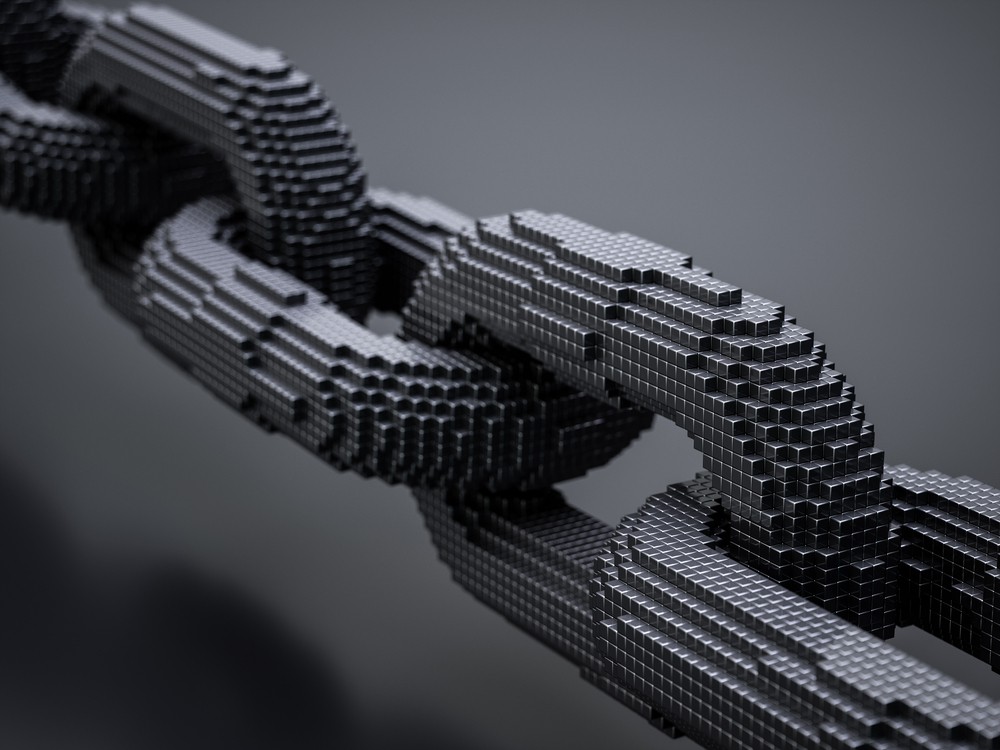 How blockchain will change the world

Blockchain is still in its infancy, and even though many current projects are implementing the technology, they are still in the early stages of development. Cryptocurrencies like bitcoin currently do not have many productive applications and yet, development is remarkable and every day startups come to market with new and promising ideas.

Cryptocurrencies, such as bitcoin, have been moving into the mainstream media. With this recent trend also come warnings about making investments in this space. Reports of hacker attacks on stock exchanges, exploding costs for graphic cards, as well as energy costs due to mining are spreading through the media. However, what many do not take into consideration is what is really going on behind it all - a revolution that will change our world.

Bitcoin - the nostalgic coin for collectors

When paying close attention to discussions in the media or during conferences, the subject of bitcoin - or something connected to it - is everywhere. For many, bitcoin automatically equals blockchain. To be perfectly honest, I also use the term "bitcoin“ if I am attempting to explain the blockchain technique to someone. This is understandable, since bitcoin is the first solution based on blockchain and is therefore currently the largest cryptocurrency. What bothers me is missing the focus on the important issues, the focus on blockchain as a whole. The blockchain technique has more to offer than just bitcoin. In my opinion, bitcoin will one day become nothing more than an a nostalgic coin collectors cling to because it reminds them of how bitcoin got the ball rolling and started the blockchain revolution.

What the Gold Rush, Internet, and blockchain have in common

In the beginning, nobody paid close attention to San Francisco, a small and unassuming hilly city filled with fog. But when the gold rush started in 1848, history was made in San Francisco and its face was changed forever. A similar scenario took place in 1851, when the gold rush began in Australia. The continent was mainly a red desert, and suddenly became home to thousands of immigrants and companies who wanted to participate in the gold rush boom. The same occurred in 1995 with the arrival of the Internet. Thousands of startups were created around this time and achieved their gold rush peak via the dotcom bubble. This is being repeated with the blockchain technique, where there is currently a gold rush movement for companies based on blockchain that are popping up like mushrooms due to their financing via ICOs (Initial Coin Offerings).

The parallels between the real world, the Internet world, and the blockchain world

Can blockchain revolutionize the world the way the Internet did?

Many experts consider the Internet as one of the largest innovations since the invention of print. A technique with enormous impact on our daily lives that changed the way we process information, communicate and - last but not least - how we live. The development of Web 2.0 made way for Internet giants like  Facebook, YouTube, and others that created a digital exchange revolution. However, this revolution has its price, namely our personal data which is collected by vendors and suppliers who process this information as big data.

The blockchain technology, on the other hand, is a decentralization revolution where data is stored in transparent blocks and distributed networks which, in some cases, are completely anonymous instead of being processed centrally via the Internet. Blockchain, therefore, solves fundamental issues. Banks may be eliminated and transactions centrally controlled, meaning increased power. Another feature of the blockchain is Smart Contracts. These are contracts that are bound to certain transactions by code, meaning these transaction can be controlled according to certain rules and if certain events take place, predetermined actions will follow. For instance, if a customer does not make his or her car payment on time, access to their vehicle may be automatically denied via a Smart Contract. This eliminates a central agent, and the source of human error can be ruled out. Blockchain hereby shifts the balance of power – central positions lose power and, in turn, create trust.

Blockchain is still in its infancy, and even though many current projects are implementing the technology, they are still in the early stages of development. Cryptocurrencies like bitcoin currently do not have many productive applications and yet, development is remarkable and every day startups come to market with new and promising ideas. It will, however, take some time until the blockchain technique is as functional as the Internet. When the Internet first got started, one had to be a technical expert just to be able to get into the Internet via a modem. These days, we no longer concern ourselves with this, as technology has enabled us to get into the Internet via a WLAN password or via our data tariffs on our smartphones. It is also no longer necessary to know how the Internet itself functions. A similar development is in store for us with blockchain. It is currently a subject for technical experts, but with continuing development, one will simply use this technique at some point in time without really having to understand it. Whether blockchain has a future will be decided by the advancement of this technique and the  government regulations surrounding its legal framework and international standards. If we are able to simplify the technology for everyday use and the government doesn’t put a stop to blockchain, I am convinced that the blockchain will change the world and have a huge impact on everyday life - much like the Internet.

The views expressed are of the author. 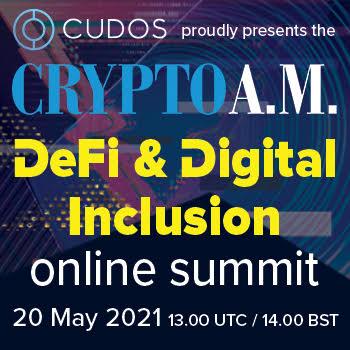