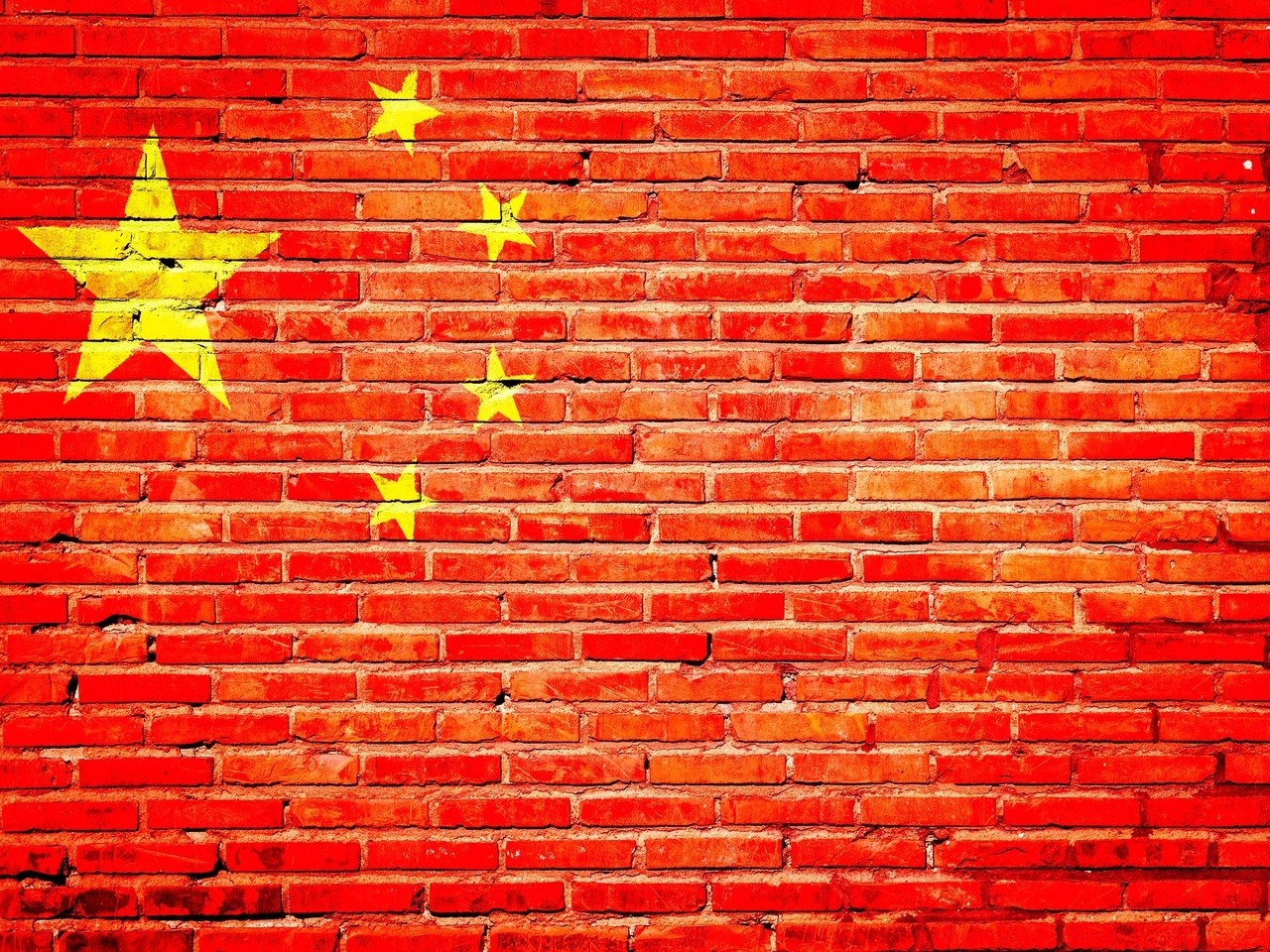 China is on the verge of knocking out its bitcoin whales

The Chinese government is continuing to exercise aggressive policies against cryptocurrency related activities, especially trading and mining, within the Chinese border. Not only have the Chinese authorities shut down all cryptocurrency exchanges located in China, but they have also issued a warning for all mining businesses to halt all cryptocurrency mining operations taking place on Chinese soil.

It seems that the Chinese authorities are determined to exterminate domestic bitcoin trading, once and for all. The Chinese government has decided to extend its clampdown on the country's cryptocurrency trades via the adoption of a myriad of strategies. The country will be targeting peer-to-peer cryptocurrency trades, over-the-counter (OTC) trading, and offshore online platforms which offer centralized trading services for Chinese citizens.

The news was presented in a report that was published on Monday in Securities Times, an online publication operated by the Chinese government. The report quoted an official linked to China's top Fintech regulator, the Leading Group of Financial Risks Remediation, which didn't point out how the authorities are planning to pinpoint such entities or take their crackdown strategies into action.

Along the same line, another article was also published by Bloomberg, stating that China will block access to both domestic and foreign centralized trading platforms, and track down individuals placing bids or engaging in large volume cryptocurrency trades. In response to this news, the price of bitcoin nosedived to its lowest level since the beginning of January.

In an attempt to prevent potential chaos in the country's financial market, the Chinese authorities halted trading across domestic exchanges in September, effectively bringing the yuan-bitcoin market to an end. This market once represented the world's largest volume of bitcoin trading. China's largest bitcoin exchanges, especially OKCoin and Huobi, relocated their business operations overseas. OKEx and Huobi Pro are the currently the newest Hong Kong-based exchanges, representing the original Chinese ones, respectively. Both exchanges still offer OTC and crypto-to-crypto trading services to traders in China. Even more, Huobi announced that it is planning to launch a couple of new cryptocurrency exchanges in Japan later this year.

Presently, Chinese cryptocurrency traders have taken to Telegram, the chat application, to keep the wheels of their crypto trades rolling. A lot of trading chat groups were created specifically to facilitate direct price negotiations among Chinese traders. Administrators of such groups have formulated special policies and rules to keep fraudsters away and prevent money laundering.

According to a recent statement by the vice chief of the People's Bank of China, Pan Gongsheng, Chinese authorities will continue to keep a firm grip on domestic cryptocurrency trading to maintain stability across the Chinese financial market. He described cryptocurrencies as "peudo-financial innovations" that are unrelated to the real economy. As such, they shouldn't be endorsed by the Chinese government in any way.

Mr. Gongsheng, who is also the head of China's Fintech regulator, has pledged to terminate all bitcoin mining operations across the country.  A couple of weeks ago, the body published a notice asking the local authorities to help those engaged in bitcoin mining to "make an orderly exit" from this business model. One of China's largest bitcoin mining pools, ViaBTC, increased its fees from 6% to 50%, amid changes in the Chinese regulatory policies.