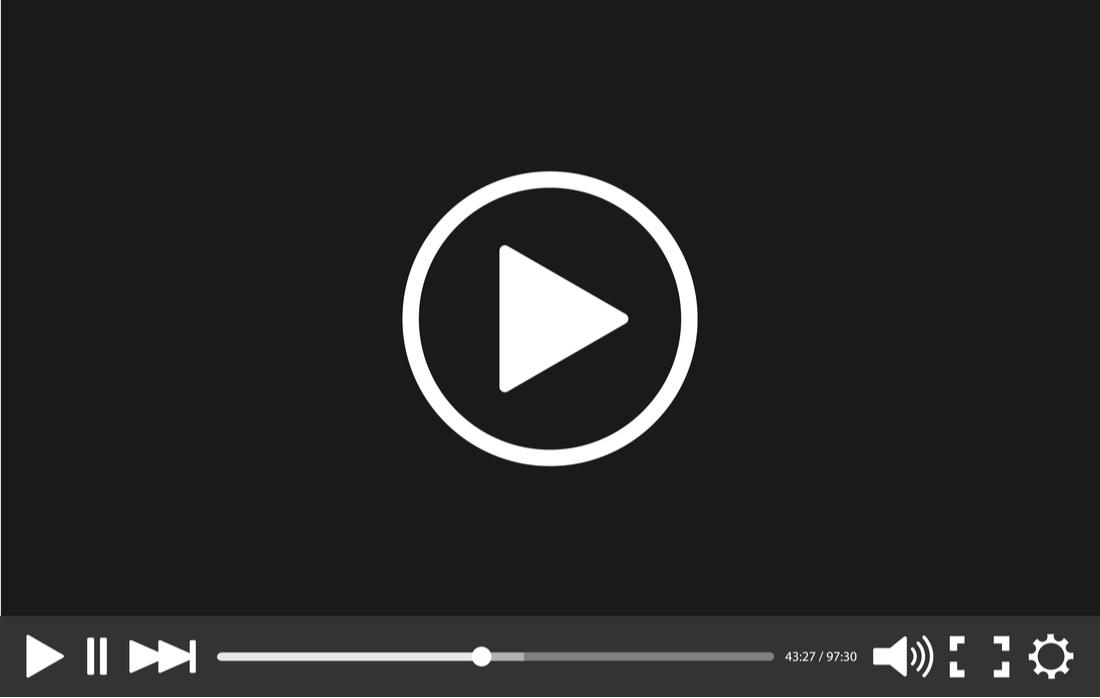 The Crypto Beadles channel out of nowhere received a strike and 59 videos were taken down along with 11+ million video views. On top of this, the strike meant they would be unable to upload any videos for another 7 days.

Robert Beadles, Christian, father, content creator, influencer, and avid blockchain advocate, shares his experience this week as both awesome and rough. Christmas Eve marked the 2-year and 1-day Crypto Beadles YouTube channel anniversary. The Crypto Beadles channel out of nowhere received a strike and 59 videos were taken down along with 11+ million video views. On top of this, the strike meant they would be unable to upload any videos for another 7 days. The channel has never taken a penny from anyone, unlike the majority of other crypto and blockchain channels out there, plus, Robert gives away $100 on every video so people can get involved in crypto on his dime. Robert said they didn’t even get a warning, an email, any explanation or rationale on why the takedowns occurred, and all they could do was appeal with 300 characters or less.

"This was a pretty stressful time for us leading right into Christmas. Me and my son put in a ton of work to bring value and free content." It’s very concerning YouTube can take anyone down for what seems any reason they choose. Robert just released a video speaking about this very scenario called "Crypto and Blockchain Use Cases Beyond Speculation," and shares how blockchain could help protect content creators. Specifically, the video highlights the importance of content creators being able to keep their fans, family, and subscribers information and how blockchain solutions could make this a reality.

Then, the day after Christmas–like a Christmas miracle–with no explanation at all, YouTube restored the Crypto beadles videos, removed the strike against the channel, and restored the video views. In response, Robert shared his thanks and gratefulness to youtube, the Crypto Beadles family, and encouraged people to participate in his Christmas giveaway–where ten people will win $100 and 1,000 Monarch Utility tokens each. Those who want to enter just have to go to his cryptobeadles.com/contest page to enter and all the winners will be announced new year's day. It’s not quite clear yet what or why YouTube did what they did, but Robert’s glad they did what was right by restoring the videos, views and removing the strike.