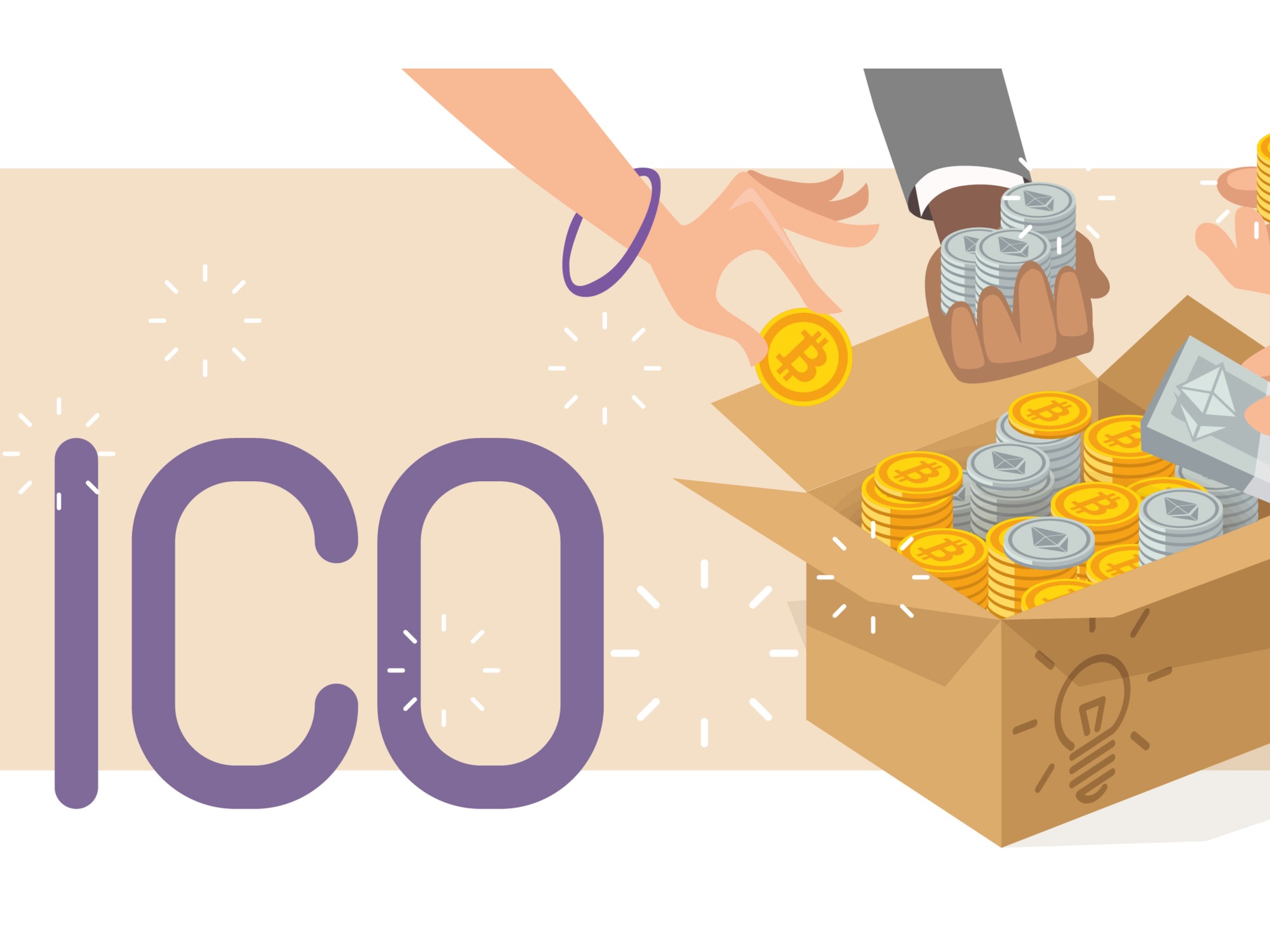 ICOs have taken the financial industry by surprise as billions of dollars have been gathered through them. However, ICOs have their limitations. To solve these problems, Buterin has designed a new approach, which is a combination of Decentralized Autonomous Organization (DAO) and the Initial Coin Offering (ICO).

ICOs have taken the financial industry by surprise as billions of dollars have been raised through them. Approximately $5 billion worth of funding was raised in 2017, with $900 million raised in November alone.

However, ICOs have their limitations. For starters, ICOs defeat the main purpose of digital cryptocurrencies: decentralization. ICOs are generally controlled and managed by a single team, which gives that team an unprecedented amount of power. This can seriously restrict how people invest in an ICO.

The team behind an ICO is trusted with over $200 million of funding. The ICO concept does not encourage the team launching the ICO to freely release information related to the project. This can make it very difficult for people to determine which projects are worthwhile and which are scams.

Vitalik Buterin, co-founder of Ethereum had the following comments regarding the weaknesses of ICOs:

“However, they also have their flaws, and I think many of these flaws arise from the fact that even though the ICOs are happening on a decentralized platform, the ICOs themselves are hardly centralized; they inherently involve many people trusting a single development team with potentially over $200 mln of funding. There are also not very good incentives for people to produce information to help people determine which projects are worth participating in. I think in the medium term, getting funds with ICOs will get harder, regardless of whether or not regulation is implemented.”

To solve these problems, Buterin has designed a new approach, which is a combination of Decentralized Autonomous Organization (DAO) and the Initial Coin Offering (ICO). Buterin designed the following diagram, which represents his new idea.

DAICO, the name of the new approach, spreads out the funding procedure and provides a number of safe guards to the investors. A DAICO will start with a “contribution mode,” in which anyone can get the tokens in exchange for Ethereum. This can be any type of a sale that the team decides.

The contribution period is for a limited time only and when it ends then people can no longer get tokens in exchange for Ethereum. After the period is over, an initial token balance is set and then the tokens become tradeable.

In DAICO, unlike in an ICO, the development team is allowed to gradually take out the amount. The whole sum is unavailable and is locked. The amount per second that can be taken out is dictated by a stated variable, called 'tap', which is initially set to zero.

DAICO provides more control to the investors as they can vote to raise the tap and allow the development team to take out more funds. However, in case of any issue, the investors can also vote to self-destruct. More precisely, they can put the contract into withdraw mode, which allows the investors to pull their Ethereum tokens out of the project.

Buterin insists that this model of fund raising is much safer than the ICO model. The new proposed model will further improve the Ethereum network. On January 5th, Buterin also announced an award for anyone who would help in providing a solution to the network’s difficulties in scaling.

Ethereum has grown to become one of the largest cryptocurrency networks in the world. Currently valued at $1,200, its market capitalization has reached $120 billion. Investors hope that the price of ether will continue to rise and reach around $2,000 in just a matter of few months, if not sooner.

If you're looking to invest, you'll likely find this ICO guide helpful.