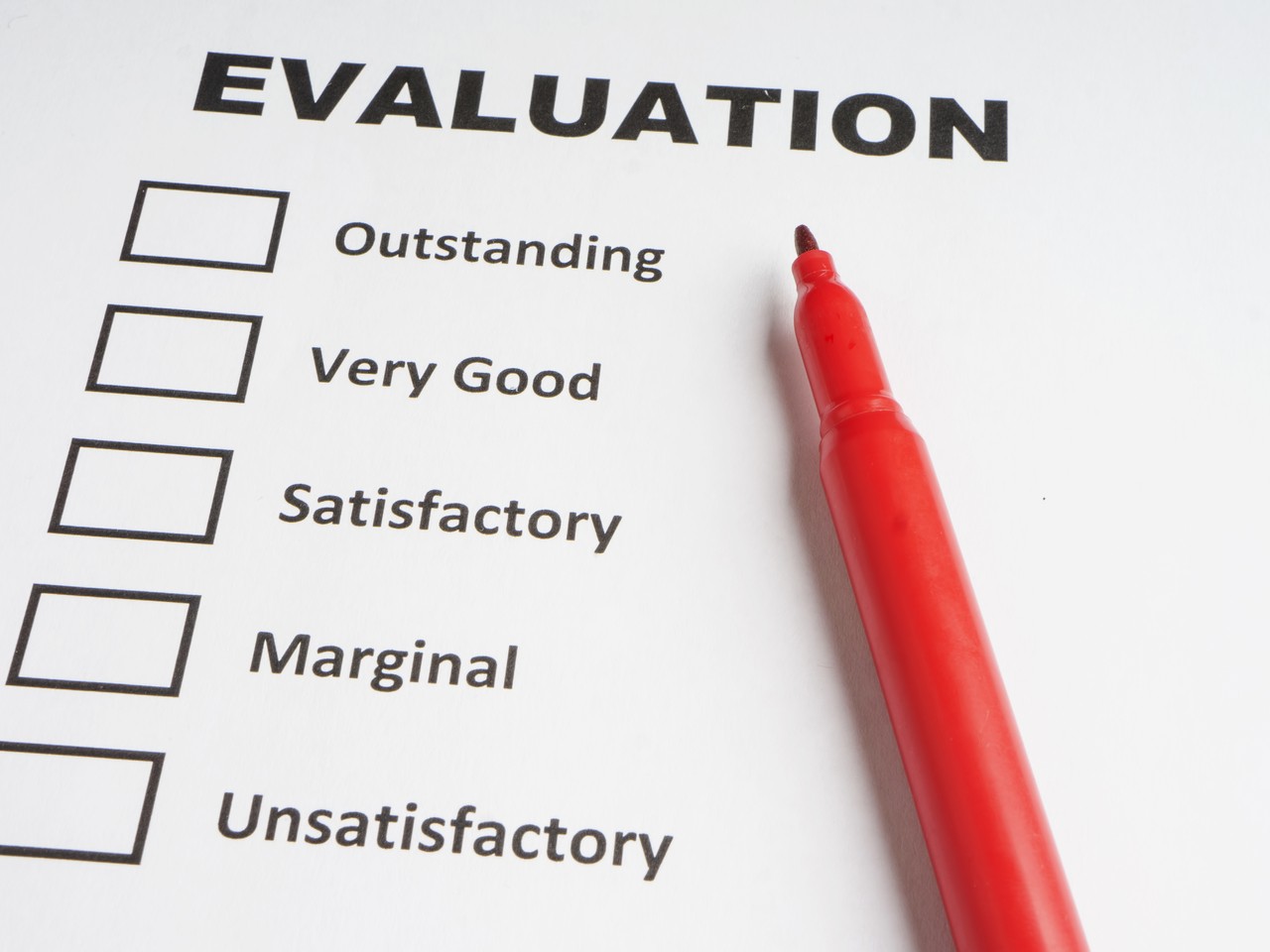 After awarding bitcoin a C+ rating, Weiss was targeted by a DDoS attack. Weiss ratings is a group that formally rates various investment assets, currencies, and financial institutions. The group had rated cryptocurrencies for the first time before being the target of the attack..

Weiss ratings, a group that rates investments, mutual funds, stocks, banks, and other financial institutions, recently rated Bitcoin and other cryptocurrencies for the first time. The result wasn’t favorable for any of the cryptocurrencies, as none received an A rating. This lack of approval from Weiss drew criticism from various commentators. Bitcoin, in particular received, a C+ rating.

In response, a number of bitcoin investors from South Korea allegedly formulated a DDoS attack on Weiss. The attack shut down the site immediately after the ratings were revealed. It appears that the goal was to formalize the attack before the ratings were made public, though they did not achieve their goal.

The founder of the ratings company, Martin D. Weiss announced, “Earlier commentary on social media expressed considerable fear we were about to release negative ratings on their preferred currencies, so this may be an attempt to thwart our release today.”

Beating out bitcoin on the ratings list was ethereum, which scored a B. Bitcoin cash and dogecoin fared slightly lower than bitcoin, earning a C- and C, respectively. Weiss did try to assure the crypto community by adding, “All else being equal, as a cryptocurrency overcomes its individual challenges, it's likely to be upgraded promptly.”

The news indicates that many still have concerns regarding cryptocurrencies as a viable form of money. Warren Buffett recently predicted that they “would come to a bad ending.”