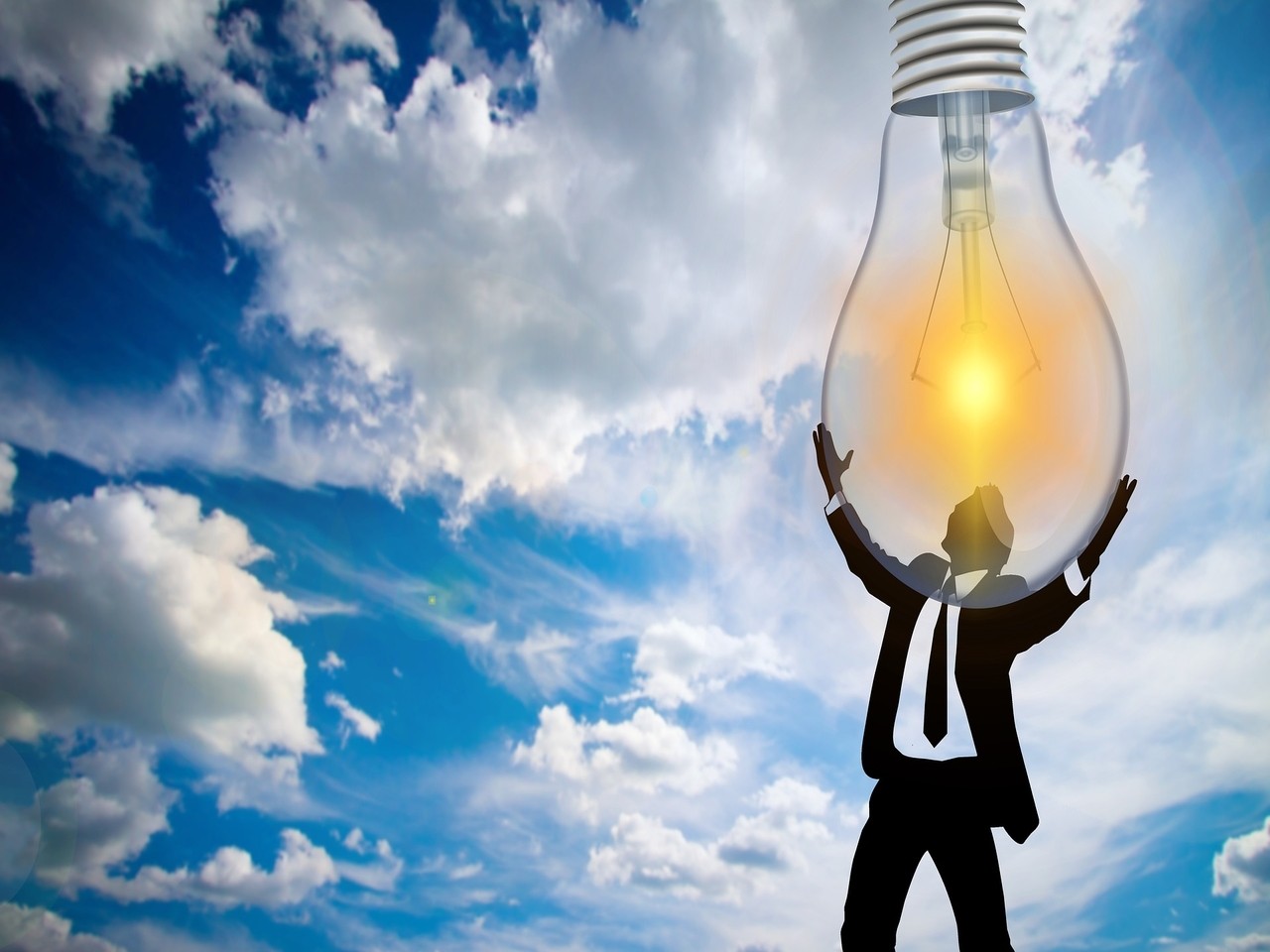 Wepower, a blockchain company, and Elering, a power company, have collaborated to create a new way of using blockchain technology to catalyze the mass adoption of various green energy sources.

Elering AS and WePower have just announced a collaboration that aims to utilize Ethereum's ERC20 standard to tokenize energy data across Estonia. Elering AS is an Estonian gas and electricity systems operator. WePower is a green energy, blockchain-based, trading platform that has been established to promote the adoption of green energy to help globalize sustainable living. Being the first of its kind all over Europe, this project will open the door to future experiments that will help connect producers of green energy across Europe with the Smart Grid in Estonia.

The project will be achieved via integration of Wepower's green energy, blockchain-based, platform into Estfeed, Elering's smart data exchange platform. The end product will be a proof-of-concept framework that facilitates the tokenization of data, related to the production and consumption of energy, on the blockchain all over Estonia. This framework will represent the first ever system to facilitate blockchain-based energy trading on a global scale. As such, energy trading will be possible to prosumers, wherever they might be located. WePower will leverage the current Estonian smart grid framework, namely its smart meter coverage, with an advanced centralized data hub that is fed with hourly readings from the smart meters. These specifications represent the ideal technical specifications required to estimate the scalability of tokenized trading of energy-related assets, while also providing a powerful bridge that connects conventional smart grid operators with producers of green energy.

The CEO of Elering, Taavi Veskimägi, stated in a press release published earlier this week that Elering is aiming at promotion of energy innovations via attempting to omit existing market barriers. To achieve this goal, Estfeed, a data exchange platform, has been established to help consumers share data obtained by their energy meters with new energy producers. Taavi believes that WePower represents an example of an innovative solution in the energy sector that can be created by promoting transparent access to data.

WePower's CEO, Nick Martyniuk, believes that the planned collaboration represents an initial step along the company's plan to render the smart grid even greener. He also thinks that Estonia is an ideal country to begin with, especially as it has already established a smart grid framework to which WePower can integrate its technology.

Overall, this project is a perfect use case as it demonstrates how blockchain technology can be an ideal innovation to catalyze mass adoption of various sources of green energy. It also marks a great step along the path to the creation of a global, blockchain-powered network for trading green energy.