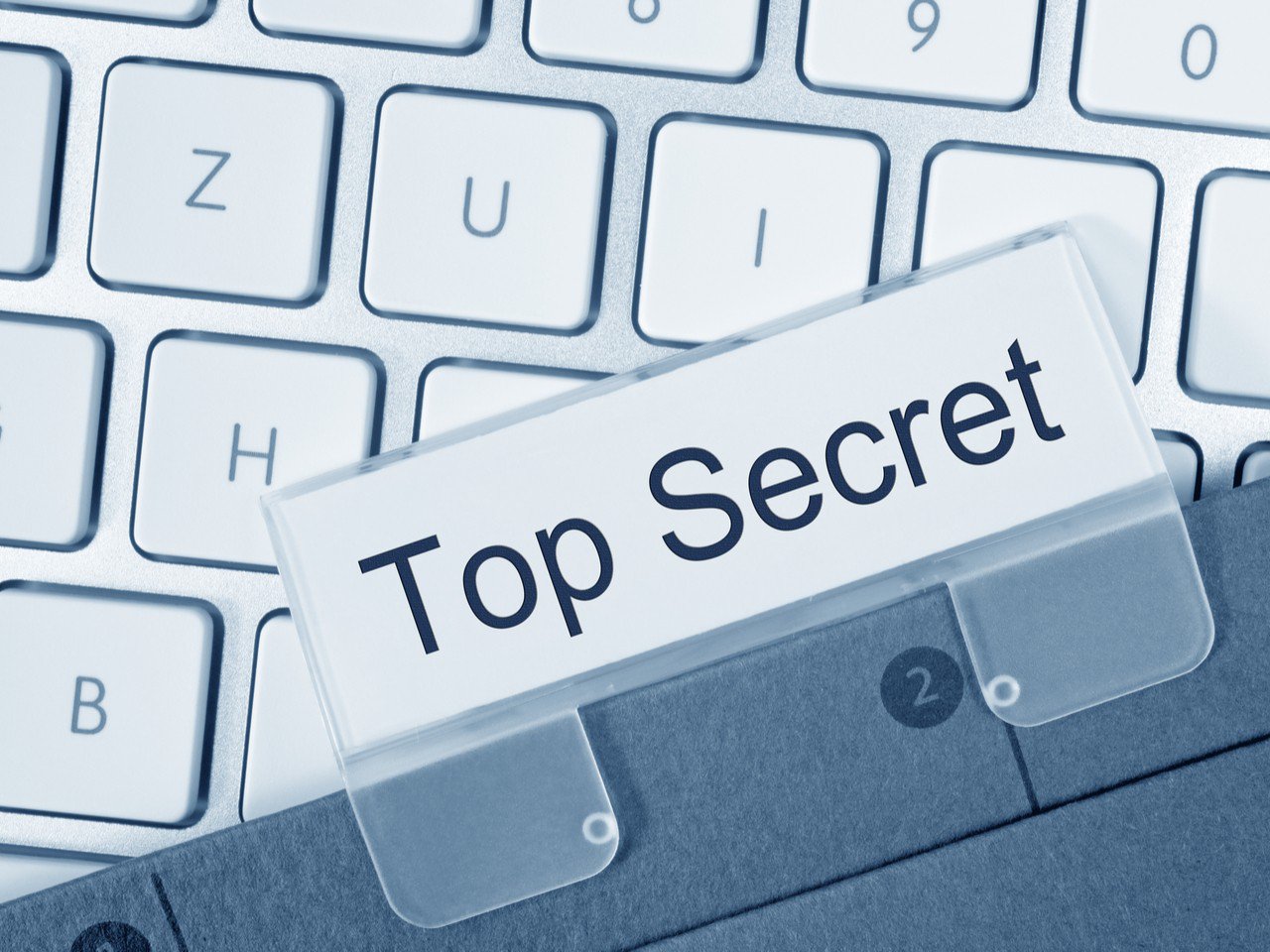 Enigma is an off-chain, peer-to-peer network that provides various parties with the ability to jointly store and perform computations on data while keeping it completely private via the use of secret contracts. Guy Zyskind, CEO and co-founder of Enigma, helped us produce an overview of secret contracts and how they work.

We approached Guy Zyskind, CEO and co-founder of Enigma, and asked him to give clarification on his company's latest project, which revolves around secret smart contracts. To understand the concept of secret smart contracts, one has to know the reasons why we need such a technology. The blockchain technology has the power to disrupt the future of technology, but not at its current state. A blockchain is slow, expensive, and the data is able to be viewed by for everyone. As a result, most data is still stored off-chain in centralized databases, thereby defeating the purpose of decentralization. Guy Zyskind saw this problem and saw it as an opportunity. He wrote a groundbreaking MIT thesis titled 'Efficient secure computation enabled by blockchain technology'. Based on his paper, he created the Enigma project. The Enigma project solves blockchain’s scalability and privacy issues from the protocol level by creating a second-layer, off-chain network using “secret contracts,” allowing data to be processed by nodes while being kept private.

What kind of use cases exist for smart contracts that are not private?

Guy Zyskind asked me this question, and in fact, got me on this one. Inherently, nodes on a public blockchain are pseudonymous and completely untrusted. What kind of realistic business applications could operate in a setting where data is publicly visible to anyone? If we use an analogy to centralized applications, would Facebook, Google, Uber, banks, or any startup company make their databases publicly accessible? This lack of privacy is a substantial barrier to widespread adoption of the blockchain technology.

This is why we need secret contracts, and how they differ from conventional smart contracts. Secret contracts ensure that the nodes themselves cannot see any of the data they are operating on. Yet, the nodes can still do the work necessary and run the code that processes the data. This seems very contradictory, but it's possible to implement. In other words, there's no functional difference between Ethereum's, or any other platform's, smart contracts and secret contracts, except for the fact that the data itself remains confidential.

Use cases for secret contracts:

Enigma is capable of defining complex access control structures by using shared identities. Let’s illustrate this with an example. Gina wants to prove to the local tax authorities that she has paid all of her taxes, but she doesn't want to share her personal data directly with them. In this case, Gina can create a shared identity between herself and the tax authorities. By doing this, Gina can choose to only give them permission to access her financial data and run specific computation processes for checking whether or not her taxes have been paid. As you can see, the use of Enigma allows someone to give only the needed permissions for specific data to a specific person or persons, while still protecting one's privacy.

Nodes have to store a one-time deposit in a single smart contract, deployed by Enigma, that manages the secret contract. For the sake of this article we can call this single smart contract 'SecurityDepositContract'. If a node, for example, cheats while computing an arbitrary secret contract, then other nodes in the network can dispute it to the SecurityDepositContract. This will execute the arbitration process to decide whether a node was honest or not. If it is concluded that a node was not honest, that node is then penalized.

We asked Guy Zyskind if he sees any competitors. He answered, “The closest competitors are probably projects working on zkSNARKs - but I don't really see them as competing since the two technologies are very complementary. I believe there's not enough attention to privacy protocols right now because it's a hard problem to take on.”

Enigma has recently launched its Catalyst project, which is a marketplace for crypto-financial data. Catalyst is  just one potential application of the Enigma protocol. In addition, it is possible now to use the Enigma protocol on top of Ethereum's smart contracts. To do so, users will need to supply some additional contextual information, such as which functions should maintain the private data by adding the 'private' keyword. In this way, the process is kept simple for a developer. Then, Enigma will run the private parts off-chain, while executing public parts on the blockchain. The chunks of data themselves are not locally available, but rather a reference is made to them.

Get the latest market information for all tokens and coins with Cointelligence's cryptocurrency list.