Home NewsEtherzero (ETZ) - what is Ethereum's new hard fork all about? 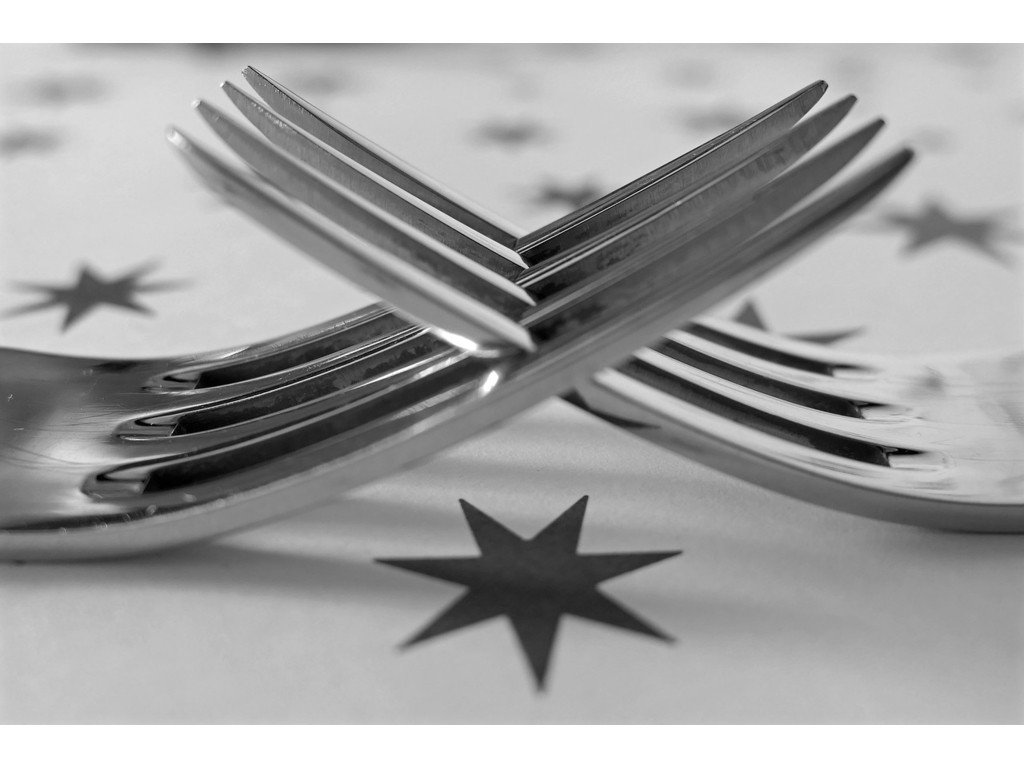 Etherzero (ETZ) - what is Ethereum's new hard fork all about?

Etherzero (ETZ), Ethereum's new hardfork has received a lot of criticism lately. Even though some are skeptical that the new coins is nothing but a scam, others truly believe that ETC is a promising new coin that can help mitigate some of Ethereum's problems.

EtherZero (ETZ) represents an Ethereum hardfork that took place on January 20th, at approximately 10:30am GMT. The forking process was initiated at block 4936270, leading to the splitting of Ethereum's blockchain into two separate blockchains.

Throughout this article, we will try to delve into EtherZero to help you better understand what it is all about.

On December 18, 2017, the EtherZero's development team posted an announcement thread on the Bitcoin Forum that marked the first ever mention of EtherZero. The thread pointed out ETZ's key features, which included a two-layered network system, the adoption of a masternode based protocol (initially utilized by DASH's blockchain), zero transaction fees, and instant payments. Moreover, blocks are created every 15 seconds on ETZ's blockchain. The project's whitepaper wasn't published until January 15th, just a few days prior to the hardforking process.

A closer look at the technical specifications of Etherzero:

One of the main features of ETZ is a zero-fee transaction system, as the coin's blockchain is coded to separate the process of transaction verification from those associated with block creation, synchronization, and broadcasting. This is expected to help popularize the usage of decentralized applications (DAPPs) and smart contracts, as the current high transaction fees of both Bitcoin and Ethereum are greatly hindering the adoption of these decentralized forms of blockchain based applications.

Etherzero omits the current "gas" expenditure requirements for execution of smart contracts and verification of Ethereum's transactions, yielding a zero-fee transaction network. The ether gas expenditure mechanism is necessary to shield the network against DDoS attacks. However, ETZ mitigates this challenge via adoption of a unique proof-of-stake (PoS) algorithm that guards the network against various forms of DDoS attacks.

Etherzero's network introduces masternodes, which were first used with DASH's network. A masternode is a special form of server that communicates with ETZ's network to promote specific levels of functionality and performance in order to to execute a specific set of tasks. In addition to hosting miners' "proof-of-work" functionalities, masternodes collectively construct the coin's two-tier network. The responsibilities of masternodes can be summarized as follows:

The great thing about the two-tier network framework is that confirmation of transactions and generation of blocks (i.e. blockchain accounting process) are performed asynchronously via two steps. Whenever a transaction is verified and locked within the arbitration layer, the feedback will be directly conveyed to the user(s), without having to await completion of the blockchain accounting process by the PoW consensus layer.

Since its launch, ETZ has received considerable criticism. MyEtherWallet.com, a prominent ether and ethereum token wallet, has published a tweet warning users not to install any code related to Etherzero onto their machines, or else they would be putting their systems, and ethereum funds, at risk. MyEtherWallet's warning stemmed from the ambiguity of ETZ's code and its association with .exe files that are definitely malicious. Moreover, Metamask, a web-based service that enables users to run Ethereum-based applications without having to run a full Ethereum node, has flagged EtherZero's website as a phishing site which can leak the private keys of users' ether funds.

Apart from concerns raised by some members of the cryptocurrency community, a lot of ether holders have already received their etherzero coins and are more than happy to receive a bunch of free coins. Here is a screenshot of a comment by b2xdeveloper, on ETZ's bitcoin forum thread, stating that he successfully received his ETZ coins. This is just one of many testimonials on the forum which prove that ETZ coins are actually being distributed among those who had ether in their wallets when the hardfork took place.

ETZ has been available for trading on Yobit since January 20th. Less than 24 hours after the ETZUSD market was opened, the coin recorded a high of $350, which helped many ether holders make a quick buck by just selling the ETZ coins they acquired freely. At the time of writing of this article, ETZ is trading at around $76 on Yobit, with a 24 hour trading volume exceeding $377 thousands, as per data from Coincodex.com.

Even though the initial market data from etherzero's market can reflect success, cryptocurrency experts are skeptical that the coin is currently overpriced due to speculative trading strategies and "pump and dump" schemes.

To sum up, it is currently relatively unclear what etherzero will become. Is it a promising Ethereum hardfork that can help mitigate some of ether's problems? Or, is it nothing more than a fraudulent attempt to dig holes in the pockets of ether holders? The upcoming few weeks will surely get us closer to the truth. All we have to do is wait and see.