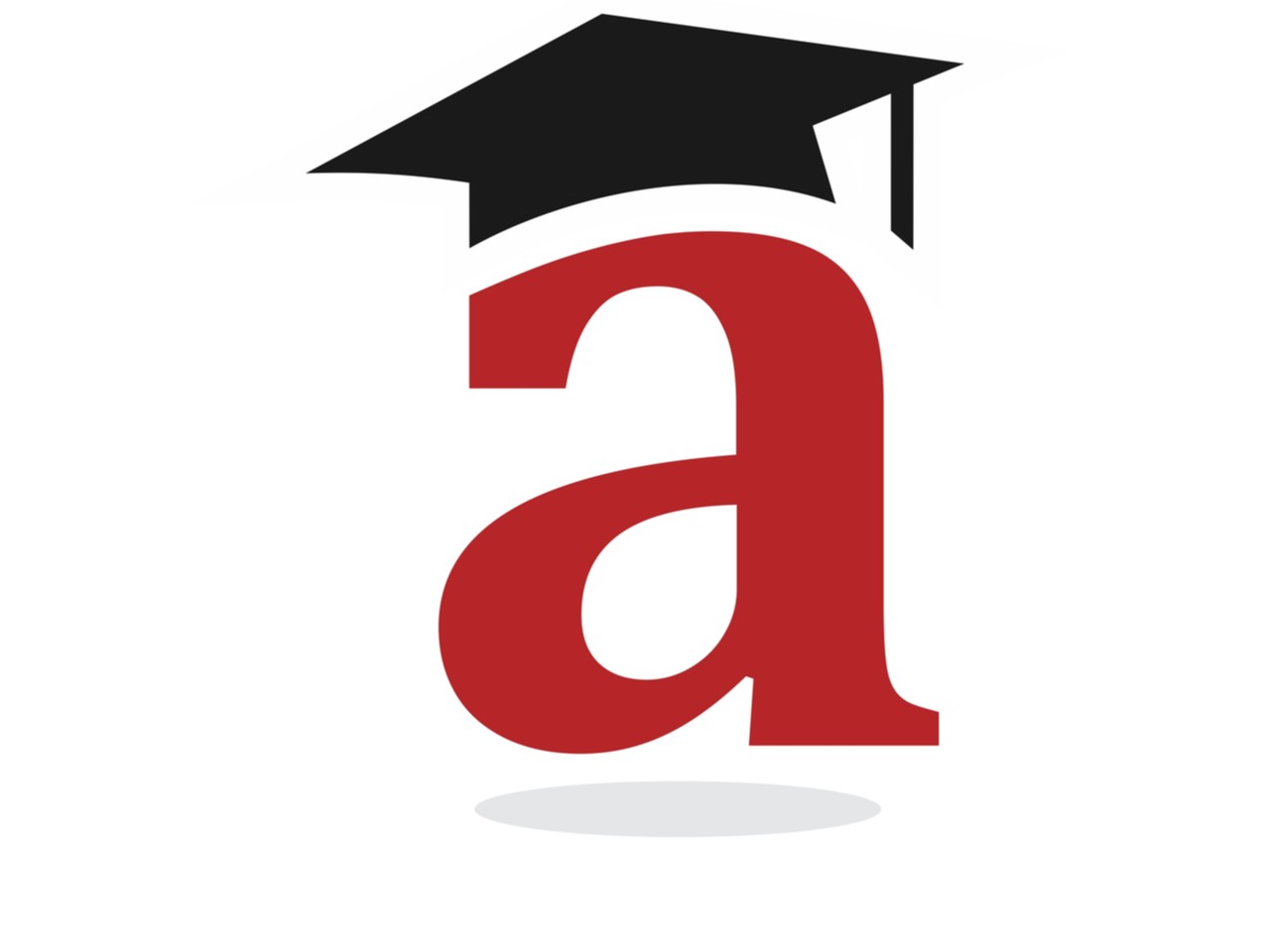 Well-known figures in the cryptocurrency space are set to advise the world's first "accredited" blockchain educational institution, as it attempts to fill the blockchain talent void.

Cryptography and blockchain-focused educational establishment "Academy - School of Blockchain" has added Monero's creator Riccardo Spagni among others to its board of advisors.

Academy, which describes itself as the “world’s first accredited” blockchain program, began its first developer schooling program at the end of January.

Now, Spagni, along with a list of well-known names from the cryptocurrency industry, will come on board to offer advice and ensure the institution’s programs align with the rapidly changing needs of the blockchain and cryptocurrency sectors.

“Industry alignment is crucial to the success of any skills-based training program,” John Souza, founder and CEO of Academy commented in an accompanying press release issued Monday.

“...We've developed an unparalleled network of advisors who provide us with not only intimate insight but also a view towards the future of blockchain.”

Education and the availability of professionals to power the rapid expansion of blockchain infrastructures worldwide have represented a conspicuous bottleneck throughout the recent years.

Major entities from banking, finance, trade, and elsewhere have stepped up demand for blockchain solutions, yet the gap between that demand and supply of resources has led to teething problems.

Nonetheless, in some “high-tech” areas, talent is concentrated, leading to a paradoxical situation of falling wages while demand still outweighs supply.

“Actually, what you’re seeing - and this is a very (interesting) phenomenon, is the wages have fallen a bit,” Matt Sigelman, CEO of job data analytics firm Burning Glass Technologies, told ComputerWorld in December.

“That's not a reflection of the market not (valuing) those skills; it reflects the spread of blockchain to a greater market. Inevitably, the salary goes down because those skills are not so rarified. Demand is spreading out to the heartlands.”

Academy made considerable noise about its first group of 120 developers, when they began their pioneering course in Bulgaria, Souza forecasting that they would “literally build the future through education.”

“Our students graduate with the best available knowledge and skills to tackle emerging and future technologies.”