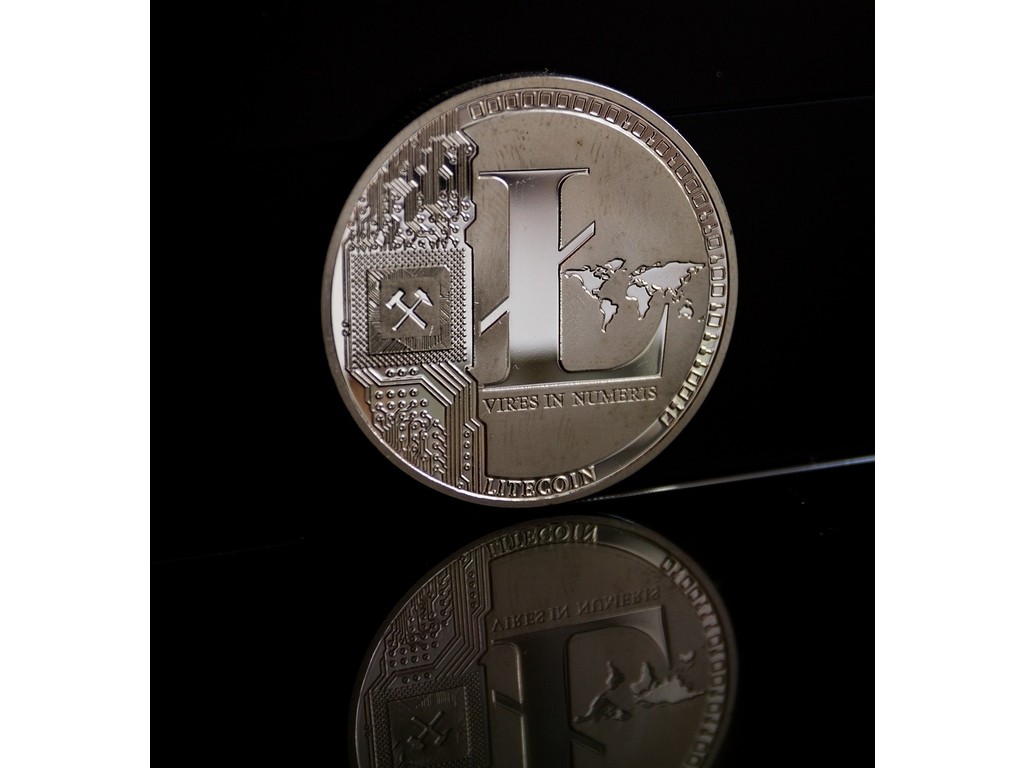 Litecoin is to get its first hard fork later this month, as Litecoin Cash seeks to shorten transaction times and reduce fees.

A new hard fork of Litecoin will launch in February, offering Litecoin holders faster transactions via what developers describe as an “SHA256 coin for the real world.”

“There is no fast, cheap SHA256 coin with good difficulty adjustment. SHA256 miners have little practical choice of hashpower destination, and if they do mine blocks they're being paid in a currency with 10-minute block times,” the Bitcointalk post explains.

“We believe we can offer an excellent SHA256 coin for general usage. We love Litecoin, and wanted to give something to the brave hodler community. With everyone else too busy forking Bitcoin, we decided that the Litecoin blockchain was a perfect means of intial (sic) distribution for our coin.”

Bitcoin forks have become an increasingly trendy accessory since the advent of Bitcoin Cash in mid 2017. The contention which resulted - along with the profits and enthusiasm behind the creation of what has proven to be durable ‘free money’ - produced a slew of imitators with varying degrees of validity.

December saw the phenomenon reach satirical heights, with a dedicated tool allowing anyone to create their own hard fork appearing for as little as $90.

Litecoin had remained free of such attempts, holders benefiting from the altcoin’s rapid price increase through last year despite creator Charlie Lee’s admission he had sold the vast majority of his stake.

Making the case for their project, Litecoin Cash developers took direct aim at both Bitcoin and its pioneering hard fork.

Litecoin was one of the first cryptocurrencies to adopt SegWit technology last May, while Bitcoin Cash’s resistance to it has been a frequent source of criticism, and even jokes among, online commentators.

The split from the main blockchain is scheduled for around February 19th, with measures reportedly in place to ensure a smooth uptake following release of the blockchain and first wallet implementation.