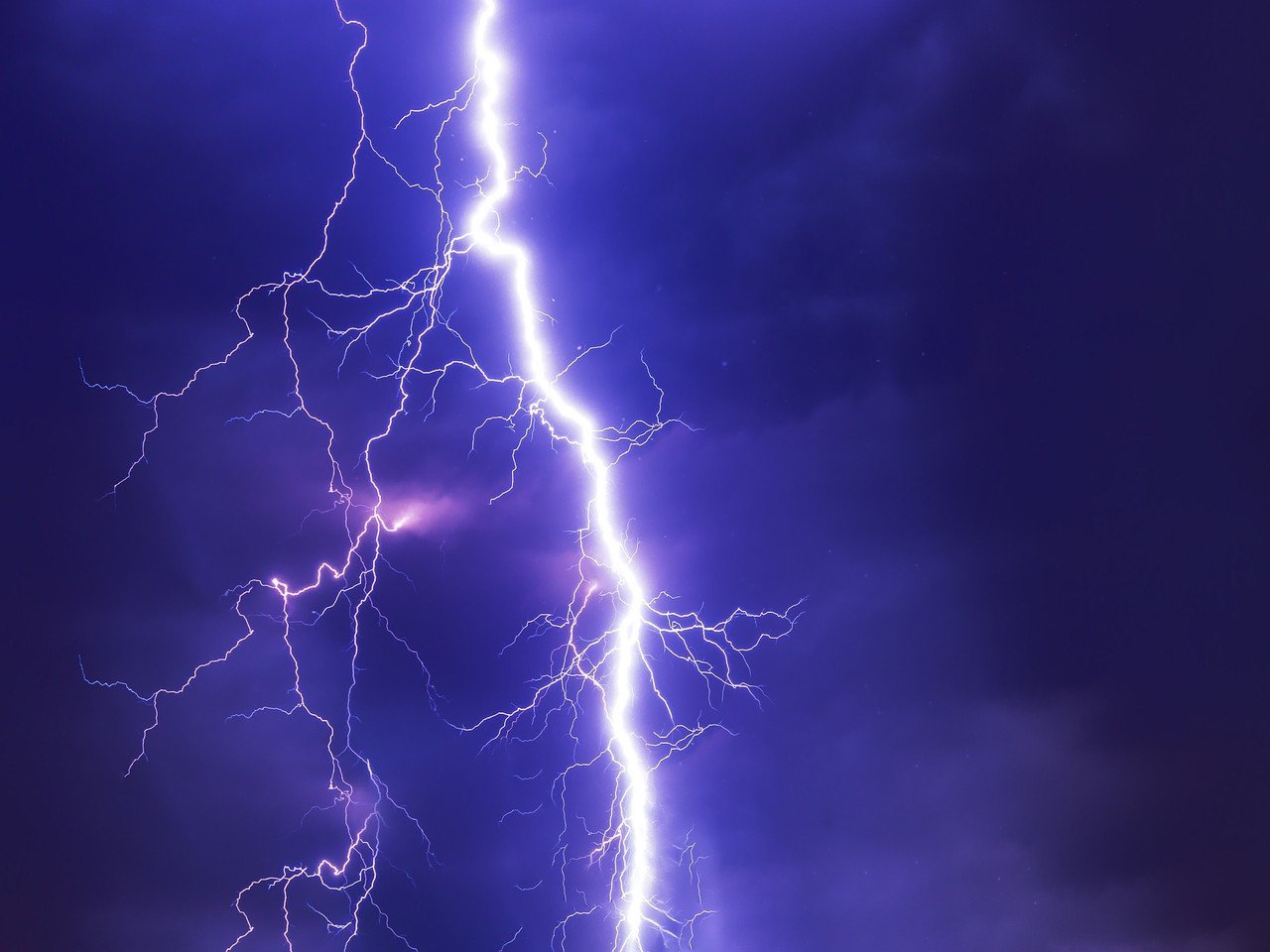 The first purchase via Bitcoin's Lightning Network has just happened

A user on Reddit has just announced that he successfully used the Lightning Network to buy an AR300 VPN Router from TorGuard. The user, btc_throwaway1337, presented proof of the LN transaction in his post on Reddit.

The Bitcoin's Lightning Network (LN) is considered to be one of the best solutions to mitigate Bitcoin's scalability problems. Even though the LN has been live on Mainnet (Bitcoin's main network) for a while, it wasn't until Saturday that the first ever purchase via a Bitcoin LN transaction took place.

A user on Reddit has just announced that he successfully used the Lightning Network to buy an AR300 VPN Router from TorGuard. The user, btc_throwaway1337, presented proof of the LN transaction in his post on Reddit. Opening a payment channel cost btc_throwaway1337 around $2.40, yet as TorGuard had other payment channels open with customers and vendors, he managed to use the channel he created to receive and send eight payments. He described the LN transactions as "quick, easy, painless, and most importantly: instantaneous and fee-free!"

What is the Lightning Network (LN)?

Implemented earlier in January, the Lightning Network alleviates Bitcoin's scalability issues via the utilization of off-chain payment channels. The LN is still not fully developed. The final complete version is expected to offer a peer-to-peer system for bitcoin micropayments via off-chain payment channels that don't rely on any intermediaries, or third parties. The LN largely depends on Seggregated Witness (SegWit).

In short, using the Lightning Network is expected to consist of the following steps:

3- Closure of the payment channel. To close a previously opened payment channel, the final distribution of funds among participants has to be broadcast to the blockchain.

Brief history and current status of the Lightning Network:

The Lightning Network's whitepaper was authored by Joseph Poon and Thaddeus Dryja in January 14th, 2016, and several parties collaborated to deliver the project onto reality including Elements Project, Lightning Labs and ACINQ. The network's specifications is published on a Github repository, and Blockstream's Rusty Russell is the largest contributor to the code.

Blockstream deployed a payment system, based on the LN, for online retailers that was named "Lightning Charge" in January 2018. The LN has been witnessing steady growth since its launch earlier this month. Currently, the Lightning Network is endorsed by 84 nodes, with 181 payment channels running on Bitcoin's Mainnet, and a payment capacity of around 1.455 BTC (approximately $17,630). Nevertheless, it is worth mentioning that LN is still in an experimental phase. Yet, as the number of supporting nodes steadily grows, and payment channels are being tested, full deployment is expected to happen during the upcoming few months.

Even though Bitcoin's scalability has become one of the largest obstacles hindering its mass adoption, "out of the box" solutions, including the Lightning Network, Schnorr Signatures, and SegWit, will definitely bring the network closer to solving the problem. It can be expected that Bitcoin is rise to a whole new level in 2018.