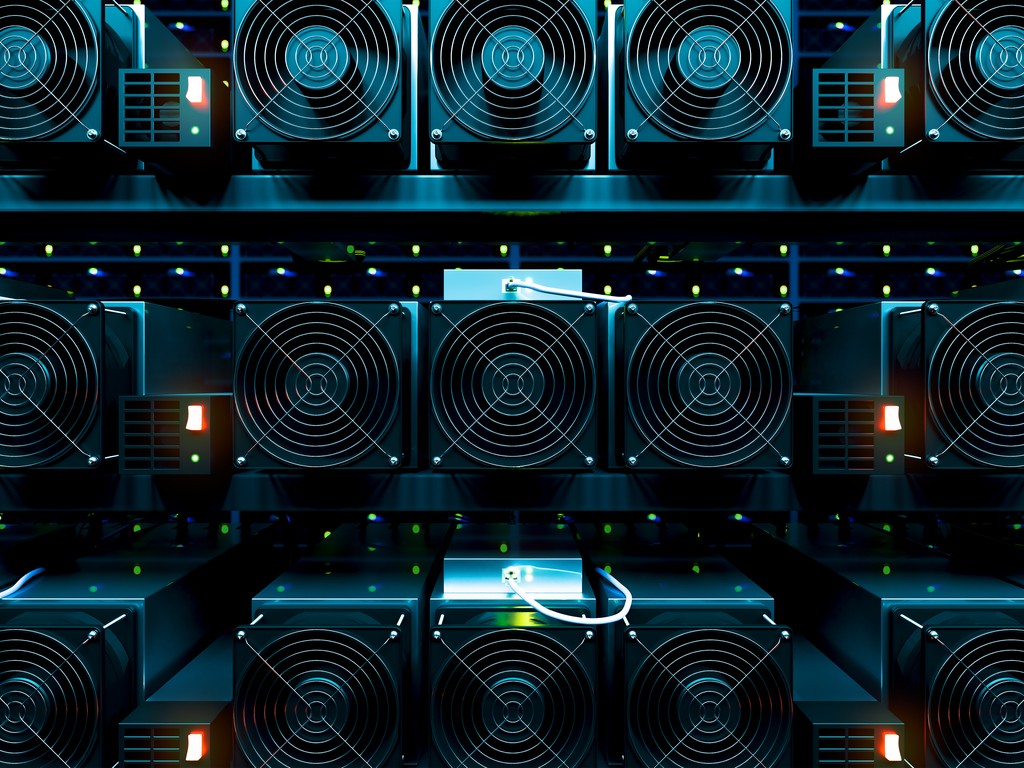 Grimcoin (GRIM) is one of the coins to look for in 2018. The coin currently offer a 525% yearly interest for coin holders after shifting to a proof-of-stake (PoS) algorithm.

Grimcoin is a relatively new coin which was announced on Bitcoin Forum in October 2017. It started as a proof-of-work (PoW) coin that was based on the Scrypt hashing algorithm. The coin is directed towards the gambling industry, and was first used as a gambling cryptocurrency in November 2017.

Confirmation of transactions is faster on Grimcoin's blockchain than they are on Bitcoin's, as a transaction is confirmed within an average of four blocks after execution of the transaction. Only 10% of the total amount of GRIM coins were pre-mined (around 23 million). This amount was used for giveaways, airdrops, promotions, and paying the fees needed for listing the coin on exchanges.

Is Grimcoin a profitable coin?

The coin's popularity is not massive, yet it represents a temping profitable opportunity for many reasons.

One of the most tempting reasons one should consider Grimcoin for investment is its unmatched yearly staking interest. One would earn 525% a year for staking GRIM coins in their wallet. The blockchain shifted from the PoW algorithm to the proof-of-stake (PoS) algorithm at block number 5000, which was mined on October 31st, 2017. As such, for every 100 GRIM coins you hold in your wallet for a year, you will get 525 coins.

Grimcoin's team is working to implement masternodes on the coin's blockchain, which is another reason Grimcoin is an appealing investment option. Masternodes are a sort of server on cryptocurrencies' decentralized networks. They were first implemented on DASH's network. If you host a masternode, you have the opportunity to make considerable crypto rewards, as operators of masternodes earn percentages of the blocks of currencies they generate. Hosting a masternode doesn't require expensive mining hardware, yet you have to stake (hold) a large number of GRIM coins in the wallet of the machine hosting the masternode. The specific amount will be determined when Grimcoin's team completes implementation of masternodes on the network.

Grimcoin is currently listed on two exchanges: Trade Satoshi and Stocks.Exchange. Today, GRIM is worth $0.002333, yet we can expect it to rise later in 2018. It has a total market capitalization of $263,000.