Home NewsHashChain to split its shares on a 2:1 basis 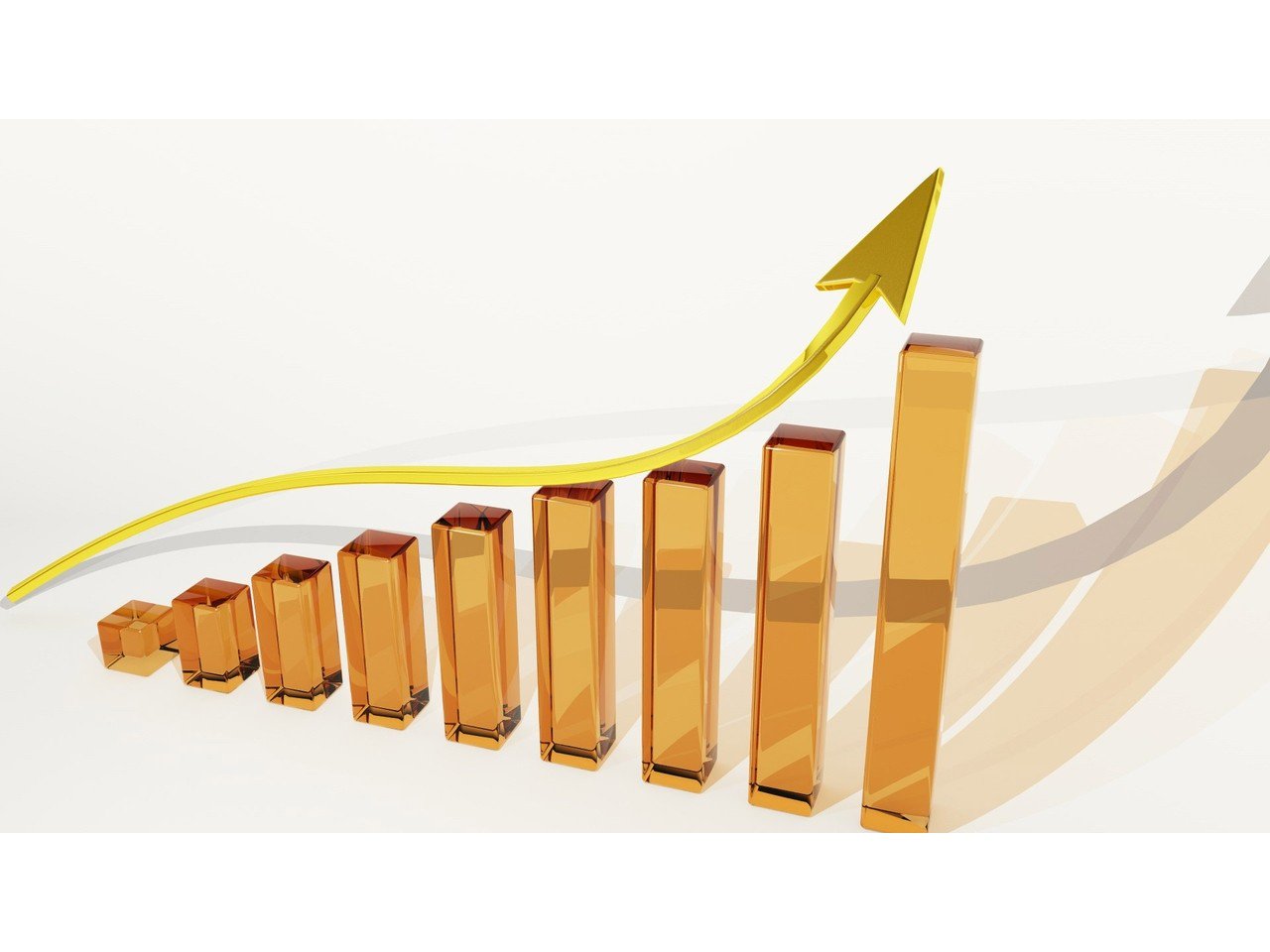 HashChain to split its shares on a 2:1 basis

HashChain, the first Canadian cryptocurrency mining company to be listed on the TSX Venture Exchange, has just announced that it is planning to split its shares on a 2:1 basis. The planned split share is expected to increase the company's liquidity and boost earnings on the long run.

HashChain, the Canadian cryptocurrency mining company, has just announced its plans to split its shares on a 2:1 basis. The stock split, which has been referred to as the "Forward Split" by the company's board, is expected to take place on February 5th on the TSX Venture Exchange, a Canadian stock exchange.

The company's board believes that the planned stock split will provide its shareholders with a boosted liquidity and will increase the overall number of shareholders. The stock split is also expected to boost HashChain's current share capital from 55,327,508 shares, at the time of writing of this article, to 110,655,016 shares. The Forward Split is planned to be performed via a "push-out" basis, i.e. certificates of new company shares will be delivered to existing shareholders who won't have to surrender their original share certificates. Following the split, the company's ticker symbol and CUSIP number will remain unchanged.

All outstanding share buy orders and options will be modified according to the same 2:1 ratio, and the respective prices of outstanding stock options and warrants will also be adjusted accordingly.

The company's shareholders do not need to perform any actions with regards to the stock split. HashChain's transfer agent will deliver to the current shareholders a share certificate, or a DRS advice note. The share certificate represents the additional shares that are to be received following the Forward Split.

HashChain (TSXV:KASH) is the first cryptocurrency mining company to be offered for public trading on the TSX Venture Exchange. The company utilizes North America's relatively inexpensive electrical power, high-speed Internet connections, and cold climate to formulate a profitable business model in the world of cryptocurrency mining. Currently, HashChain operates 770 bitcoin mining rigs and 100 DASH mining rigs. Moreover, the company has recently placed an order to purchase an additional 5,000 bitcoin mining rigs. When all the new rigs start operating, HashChain will be consuming an average of 8.70 megawatts of electrical power every month. Recently, the company purchased a DASH masternode which is currently worth around $280,000 and required investing a total of 1,000 DASH coins.