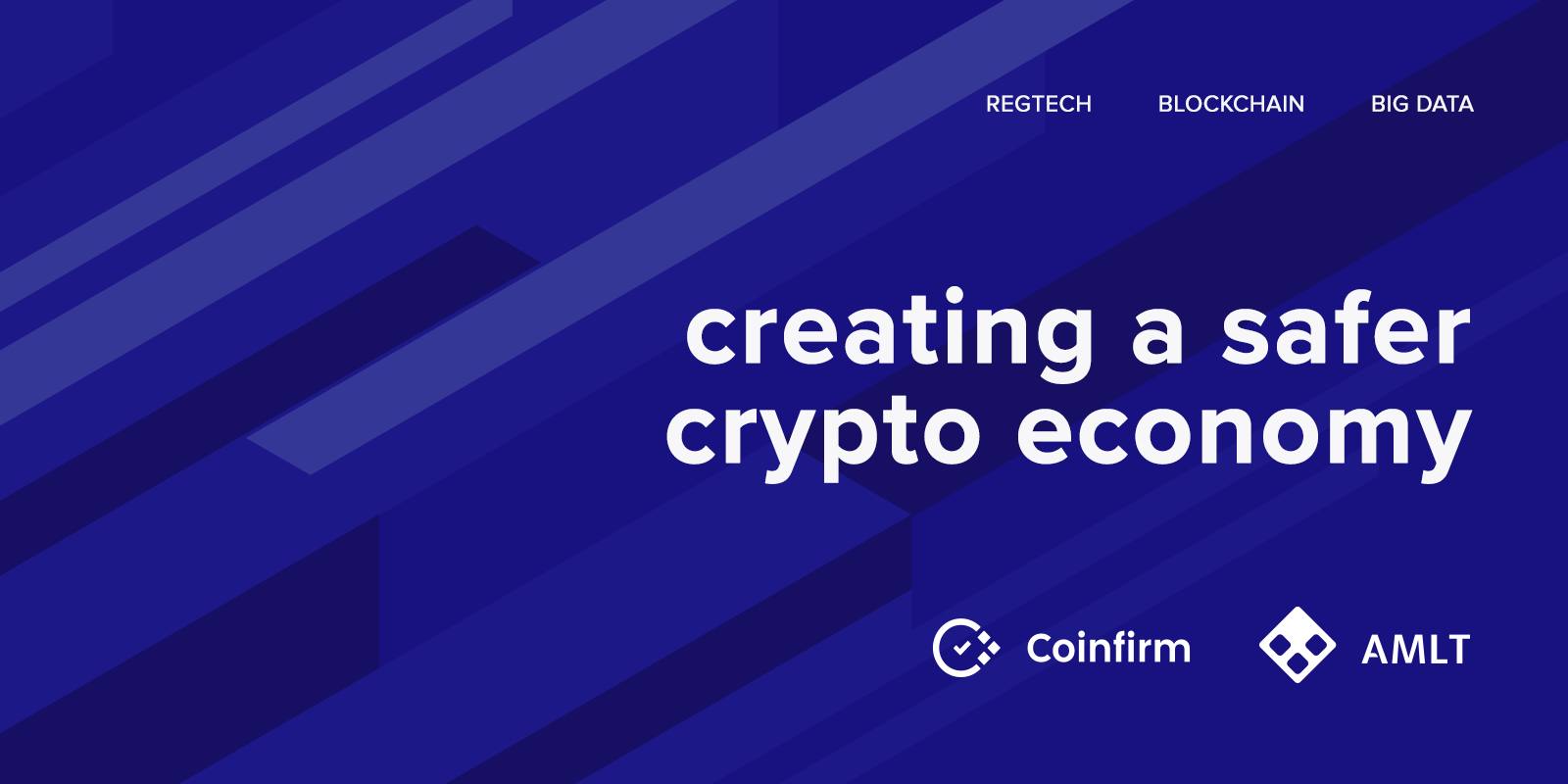 When analyzing certain blockchains you can find many transactions in which users give a high transaction fee that exceeds the actual transfer amount. This case happens in cryptocurrency networks with proof of work and in many cases is an initial signal that an entity is attempted to hide the source of funds or launder funds through miners/mining pools

When analyzing certain blockchains you can find many transactions in which users give a high transaction fee that exceeds the actual transfer amount. This case happens in cryptocurrency networks with proof of work and in many cases is an initial signal that an entity is attempted to hide the source of funds or launder funds through miners/mining pools.

This address 1QgTYzMYqStzZBQx8gguYaJQMjFRbagbh sent to 1DsB8CHc7fa87GUm6qs6YGoCRgQpBo2TJZ 0.0001 BTC but set extremely high fee and paid 291.2409 BTC and this amount went to a BitClub Network miner.

The money in the fee - isn't lost. The TX fee doesn't just disappear (otherwise it would be leaking its value). The payment is sent to miners who pick up the transaction and placed on the block. So the "miner" receives the money that the "sender" sent as a TX fee, and if they happen to be the same person, they get the TX fee. They don't even have to race other miners if they only create the TX after they mine the block first. The transaction is not broadcasted publicly so it won't be possible for others to get the fee. You can choose whether to broadcast the transaction publicly or not. You are free to privately mine a transaction nobody knows about into a block. Once it is mined it will be public (in the blockchain). When you mine a block, you choose which cryptographically-valid transactions are put into it (and collect the corresponding fees). It's possible that miner slipped in their own special transaction (from a different wallet address), potentially for money laundering purposes.

Coinfirm has been analyzing the blockchain for such behavioral activity and is already identifying transactions where significant fees are passed to miners. According to our analysis, since Genesis Block there have been:

The exchange rates were determined based on the block heights of particular transactions.

Below is an example of how such a behavior is reflected in a Coinfirm AML Risk Report. 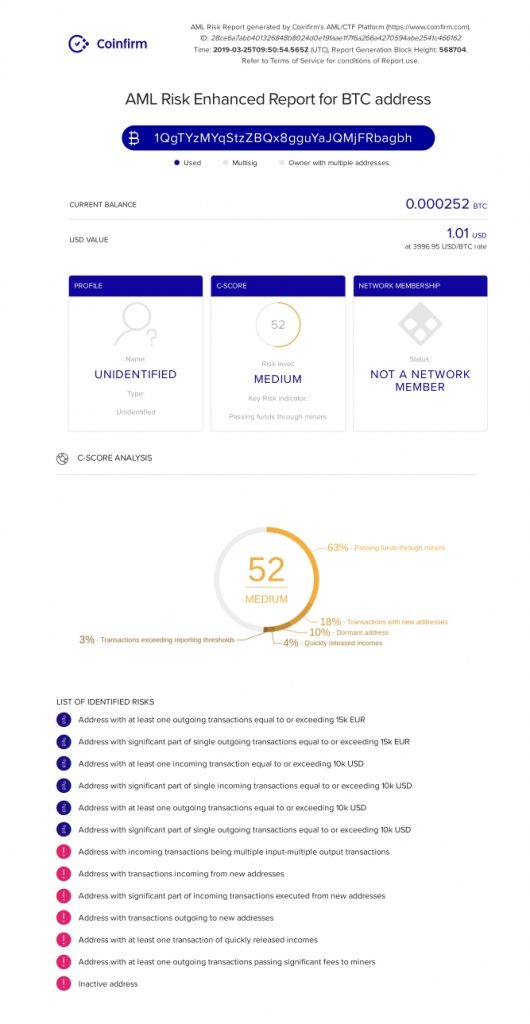 AMLT is the token for the AMLT Network and Coinfirm AML/KYC Platform. The first solution allowing the global economy to provide data to fight ransomware, hacking, malware and other online fraud and scams touching the cryptocurrency economy. In return for valid data provided, AMLT Network Members are rewarded in AMLT that can then be used in various ways. Created by Coinfirm, a global leader in regtech for blockchain and cryptocurrency, AMLT not only creates the first system where entities can report addresses and evidence tied to nefarious actors in the economy, but AMLT token can be used for discounted services on the Coinfirm AML/KYC Platform that is already servicing countless ICOs and over 100 companies in both the cryptocurrency and traditional spaces. Network Members also receive privileged access to Coinfirm products such as our tools and panels, the AMLT knowledge pool with exclusive content and materials as well as additional benefits and features, helping them limit exposure to risk and increase transparency for themselves, their clients and the entire digital economy.