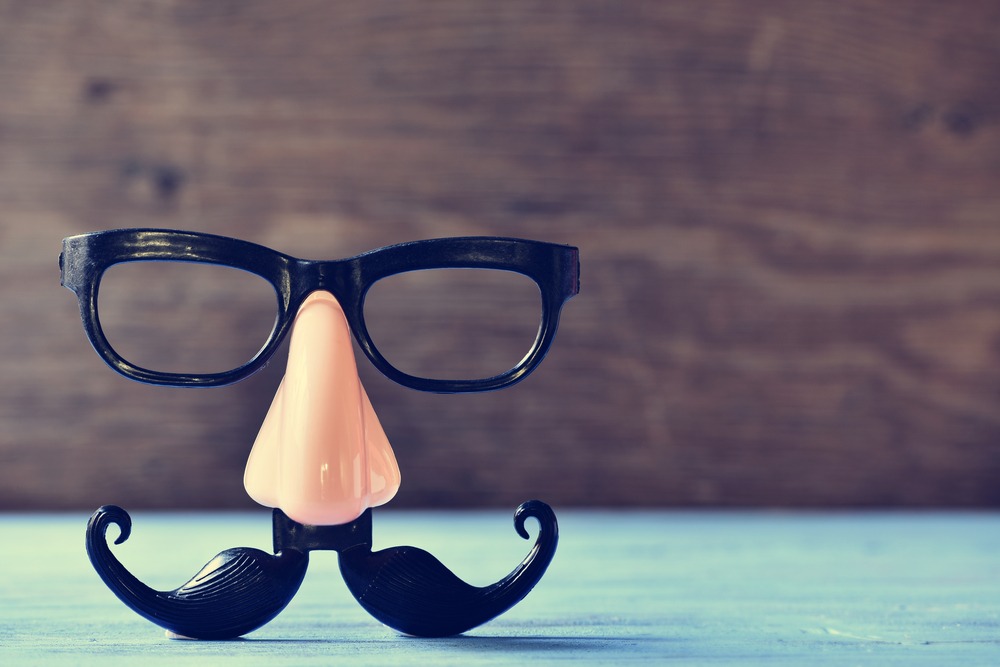 This is what happened: FAKE TEAM / Stealing people's identity and apparently getting help from ICOBench to promote their SCAM.

This is what happened:
This ICO had a FAKE TEAM and was stealing people's identities and apparently getting help from ICOBench to promote their SCAM. 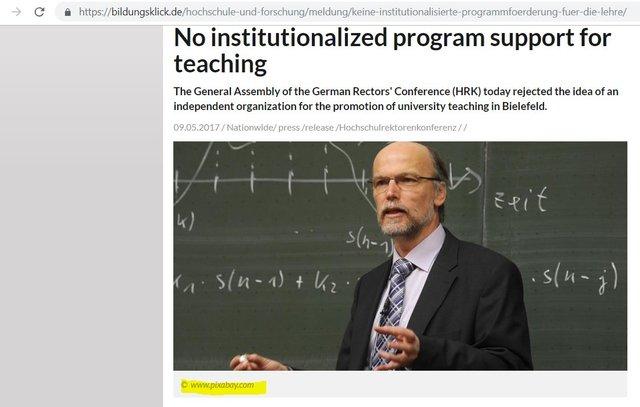 His photos are all over the internet and FREE to download 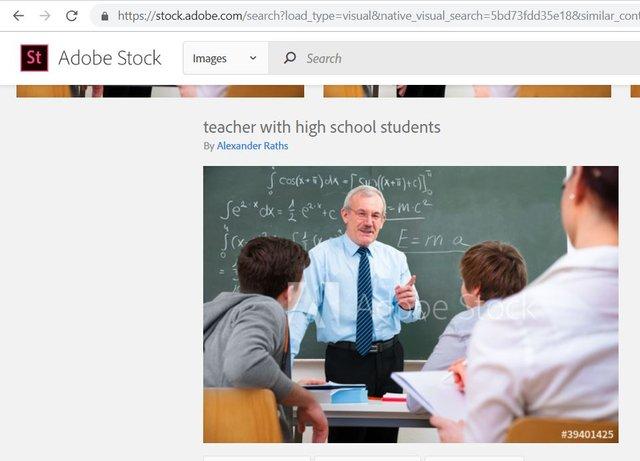 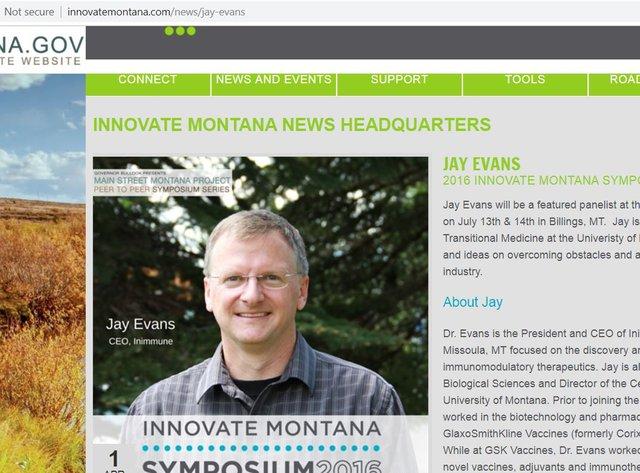 AFTER being caught, these scammers changed their team!

Their second team is fake as well. 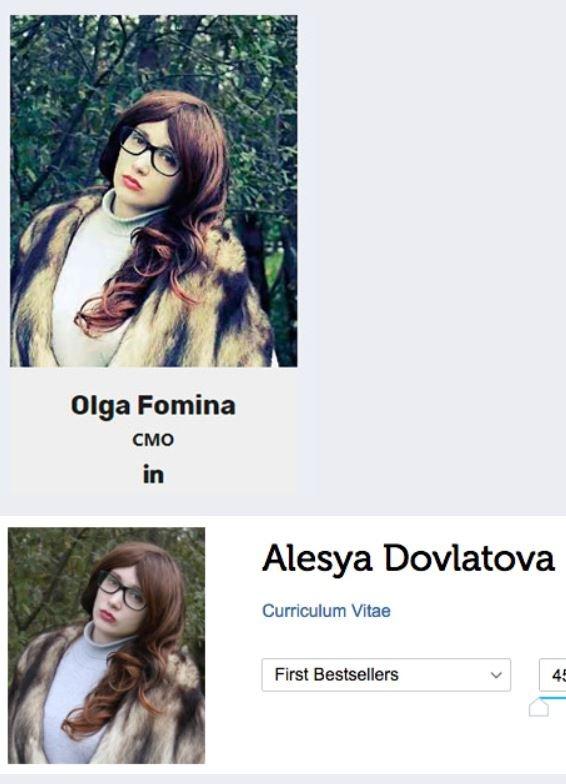 This is an image of Alesya Dovlatova, a prolific Russian journalist and author.

We reported this to ICOBENCH and they deleted the scam from their website.

Finally, two members managed to pass. (Did they pay something? How much?)
ICOBench invited 3 more members to pass KYC. But one failed (the one with a fake name"OLGA" - picture above).

And the ratings increased again, even knowing they are a SCAM.

And the rating keeps increasing!

Here are the other ICOBench experts that rated this scammer. 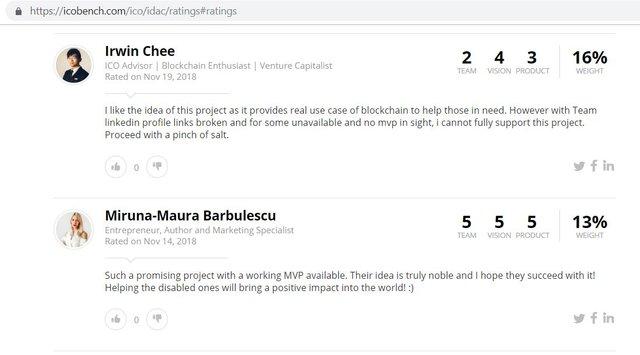 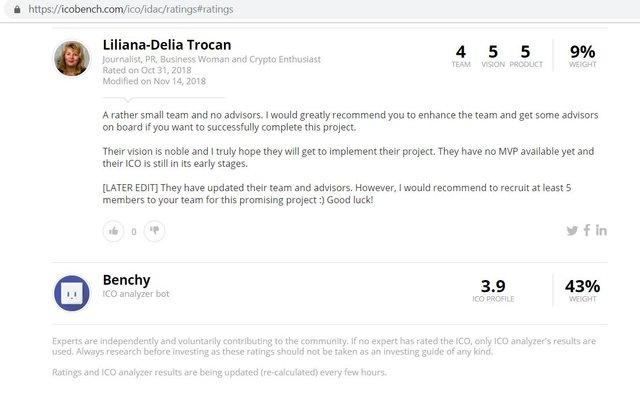 Today (02/12/18) we contacted some of these experts. They told us they were unaware of this scam because ICOBench didn't inform them. They removed their ratings:

This scammer created another fake website and used someone's name to help to promote their scam. 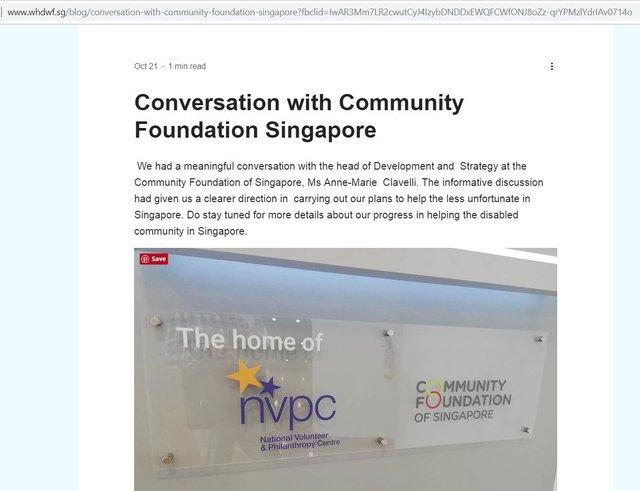 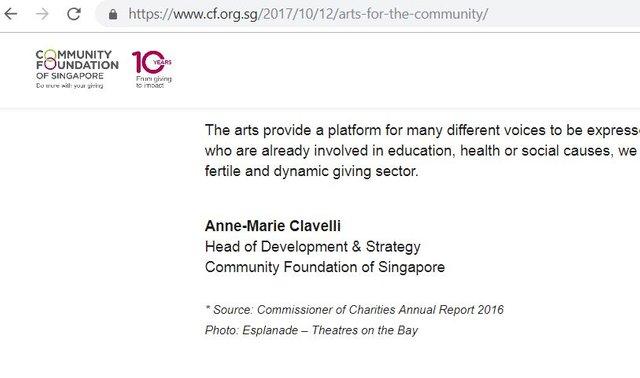 This is just another clear example of ICOBench corruption!

They know the team is fake, most of the team links to a LinkedIn profile are broken, all evidence was presented to them because we sent them emails. Below is the reply from their team member:

DO you think any country or institution would accept such a lame excuse?
ONLY ICOBench accepts these types of excuses without investigating any further.

The reason is simple: MONEY TALKS!

This post was originally posted by ICOEthics on Steemit.

About the author: ICOEthics is a free platform dedicated to informing the crypto community about ICO scammers. Their mission is to protect investors by identifying scams. 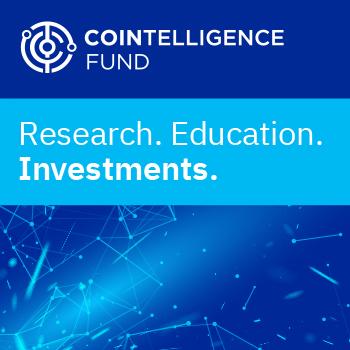