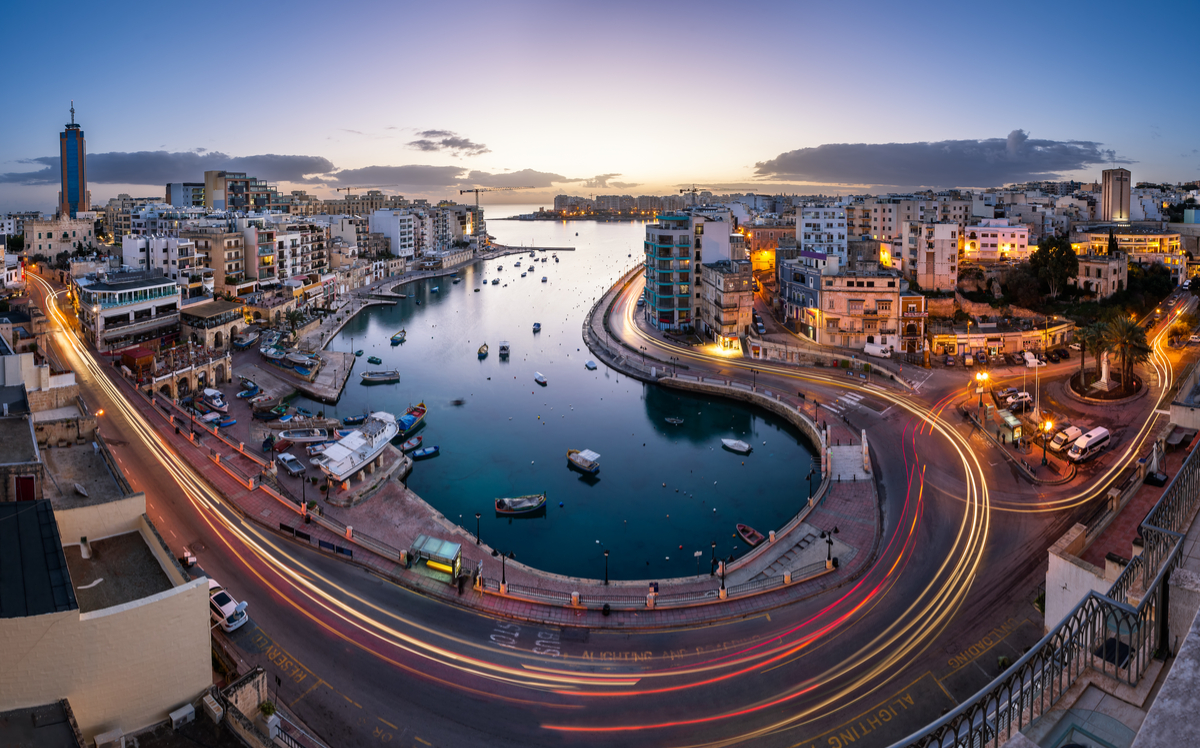 Malta in a leading position and it comes as no surprise

Malta has been the ‘quickest to draw’ in terms of regulating blockchain and cryptocurrency related activities and businesses under the recently enacted Malta Digital Innovation Authority Act, Innovative Technology Arrangements and Services Act, and the Virtual Financial Assets Act that combine into a legal framework that is welcoming to blockchain and cryptocurrency enterprises.

According to CryptoCompare’s December Exchange Review, Malta is leading the world in trading volume of cryptocurrency. To me, this comes as no surprise since Malta has been the ‘quickest to draw’ in terms of regulating blockchain and cryptocurrency related activities and businesses under the recently enacted Malta Digital Innovation Authority Act, Innovative Technology Arrangements and Services Act, and the Virtual Financial Assets Act that combine into a legal framework that is welcoming to blockchain and cryptocurrency enterprises.

For example, while most countries have not regulated the offering of cryptocurrencies (security or utility), Malta has provided a route to perform both utility token offerings and security token offerings (which will be regulated pursuant to the Malta Companies Act) in a licensed manner. The Maltese legislation actually differentiates between three types of digital assets in a manner that makes sense – the first type is a utility token which is a form of digital asset whose utility and value are strictly restricted to the acquisition of goods and services within a specific platform or blockchain on which it was issued or within a limited network of platforms. The second kind is a security token (a.k.a. financial instrument) which is usually an asset having characteristics closely associated with shares or securities in companies. The third kind, which is the most interesting, is the virtual financial asset (VFA) which is a token that may have been a utility token but is classified as a VFA due to the fact that it may be utilized and traded or exchanged across a single or multiple platforms or via an exchange.

As was demonstrated above, the Maltese legal framework provides a higher degree of certainty and allows for a calculated, and more importantly, knowledgeable conduct and risk management in an emerging market. This is probably the reason why many companies, entrepreneurs and exchanges, including Binance and OKEX which lead in terms of trading volume, have either relocated to Malta or were founded there to begin with.

While visiting the recent Malta Blockchain Summit, we noticed the recognition of the massive growth potential that blockchain is offering by the Maltese authorities and anyone related to the tech ecosystem in Malta, and it seems that this welcoming approach is starting to bear fruit and might only be the beginning.

Another possible reason would be the relatively low costs that are associated with operating in Malta in relation to other EU countries. This can be demonstrated by the low tolls and fees collected by the government or by the low costs a venture is required to pay to its service providers such as the local law firms and accounting firms.

In short, it seems that Malta has become a very attractive jurisdiction for blockchain and cryptocurrency enterprises. In my humble opinion this is only the beginning and while other jurisdictions will probably gain up in terms of legislation and support of the ecosystem, Malta will still have the aforementioned advantages and a mature ecosystem to offer as well. Not a bad deal all things considered.